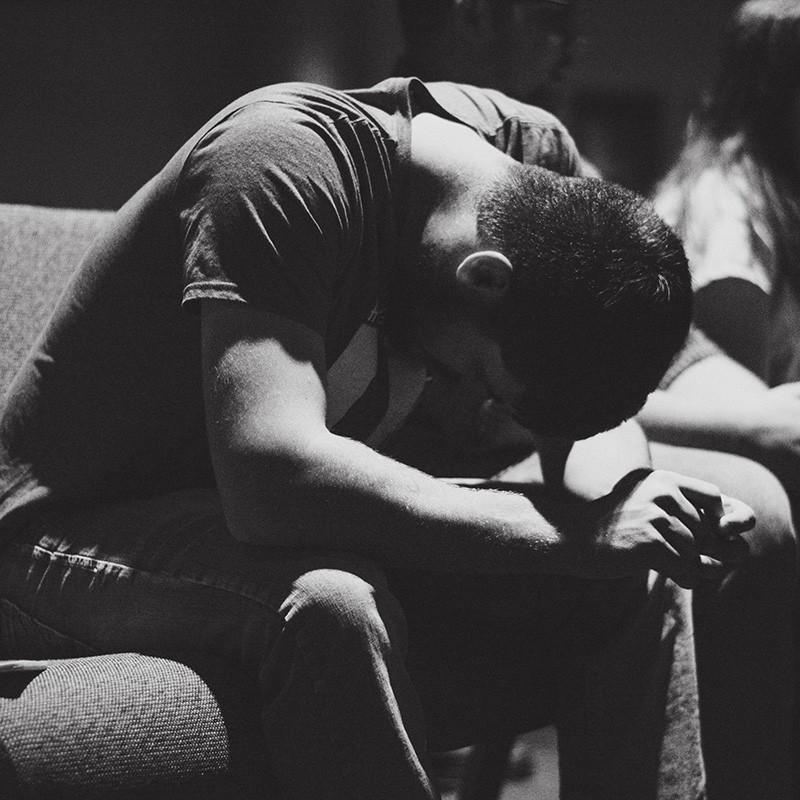 Shirley Temple was one of America’s greatest actors, winning a special Academy Award when she was just 6 years old. Her greatest film may have been The Little Princess. In the movie, Shirley plays Sarah, a young girl in London during Queen Victoria’s reign. Sarah’s mother is gone, and her father is sent away to war.

A while later, her father is reported as missing in action, and some believe he is dead. With this, Sarah’s life takes a turn, and the cruel headmistress at her boarding school begins treating her badly. Sarah does not give up hope, though, and prowls the military hospitals of London hoping to find her father.

Late in the movie, Sarah runs into Queen Victoria and tells her about her quest. The queen listens and then sends a military officer, Colonel Gordon, to help Sarah search the hospital wards.

They search the hospital together and, unbeknownst to them, nearly meet up with Sarah’s father on several occasions. Alas, they cannot find him, and Colonel Gordon bids farewell. About this time, Sarah hears the nasty headmistress searching for her, so she ducks into the very room where her father, who is in a wheelchair, has been parked. However, they are facing opposite directions. It isn’t until Sarah is ready to leave the room that her father whispers, “Sarah.”

Sarah tearfully exclaims, “Daddy, O Daddy! I’ve found you. They said you were dead, but I knew you weren’t.”

When we celebrate the Lord’s Supper, we remember Jesus, our Savior. In the loaf and cup, we remember his wounds—his broken body and flowing blood. Peter wrote, “By his wounds you have been healed” (1 Peter 2:24), and for this we are eternally grateful. But our faith is about more than Jesus’ death. When we come to the table again this morning let us say, “Lord Jesus, they said you were dead, but we knew you weren’t.” We remember that we serve a living Savior who graces us with his presence at his table.

Lord Jesus, as we eat from the loaf and drink from the cup, may we not forget that you died for us, but that you are no longer dead. May our hearts acknowledge your presence with us as you invite us to your table. Amen.