The back of Anne Menear’s office door is covered with dozens of photographs of smiling young people, mostly women.

“Those are all my kids,” she says, with a proud smile. “The ones over there,” she adds, pointing to more photographs arranged on a world map, “are all in missions. They’re all the girls that I’ve had contact with that are working in places like Germany, Japan, and Mexico.

“It was great to have seen them graduate and now they’re grown-up adults, and to see them as such—it’s cool.”

As director of the Christian Education department and dean of women at Central Christian College of the Bible in Moberly, Missouri, Menear spends her days being a teacher, mentor, and role model. We spoke with her about the young women she’s influencing who are preparing to make their mark in the male-dominated world of ministry.

How do you see today’s generation of students, compared with those you’ve known through the years? What do you see as your role with them?

When you have a class of 270, about 200 of those really love Jesus, are probably fresh out of the baptistery, have people they really looked up to that are spiritual leaders, but don’t have a lot of background in the faith. It’s interesting to be able to have a voice in that.

I want them to know they have someone to come to—someone who’s probably going to be a little bit nosy but is just full of good intention. I would rather them come to me than for me to have to track them down. I stay as far away as some will have me and as close as some will have me.

I think of them as being on loan to me for a few years. I want to take care of them the way their moms would—the way a good mom would. Females especially need to feel that safety and security. They struggle a lot with their personal identity, so they can have some really bad times if they don’t have somebody who is intentionally involved with their lives.

You are an unmarried woman in a male-dominated ministry environment, and you seem to be confident in your identity. How does your personal strength help the female students you mentor?

I try to help the female students to see that identity is an important issue for them. I think it’s a huge thing. People are putting their identity in how they look, how they act, what jobs they have, what cars they drive.

That’s the essence of what girls are struggling with, what they deal with. A whole list of issues—problems like eating disorders, depression, suicide, cutting, sexual abuse, and child abuse—are interrelated with women not having a secure identity.

Once you get a person on track to understanding their identity through Christ, then they’re going to be able to deal with the issues in their life.

I like to remind the faculty that the ‘freshies’ (first-year students) are beginning a huge journey. They really haven’t grown up yet, and while they’re here they’re going to. Those who fail to grow up are probably going to fail college. If we don’t help them to develop and grow in those four years, they’re going to have a hard life after that.

There’s nothing greater than dealing with someone in their freshman year and thinking, I’m not sure this one’s going to
make it, and then congratulating them as they walk the stage at graduation.

You have quite a bit of authority at the college, right?

Yes, as the department director of Christian Education, I am not only the instructor for the majority of that curriculum, I also advise the students who are majoring in it, helping them with their schedules and overseeing their internships.

But aren’t some people within the Restoration Movement uncomfortable with a woman being in such a position of authority?

I’ve been quite surprised at the support I’ve received from some of our older professors. I’ve spoken in chapel—I’m the first woman to do so here—and I’ve taught courses and been placed in charge of some things a little more spiritual than educational. I’ve been happily surprised they’ve allowed me to do some of those things.

I want be respectful, but I also want to say it’s really, really hard sometimes. There are times when I’ve just wanted to get up and walk out of a meeting because I felt like it was very male-ego driven.

The cultural viewpoint that equates being a woman with being emotional is changing. I’m the least likely to cry in one of our faculty meetings. My coworkers have learned from experience that isn’t an appropriate assumption. Those old-school thoughts about how women will act and behave in those circumstances aren’t true.

Given your experiences and your challenges, how do you prepare young women for ministry?

I don’t want them to have a preconceived notion that it’s going to be hard because they’re a woman, because I think it’s less hard now. If they expect to be treated that way, they’ll probably find it.

But I do advise women to guard their tongues. A woman who says exactly the same thing a man says in a boardroom is going to come across entirely different. A guy is going to be admired and a woman is going to be talked down about. So how you present things is really important. It’s important to know when and how to speak. Be very generous with being forgiving and kind and considerate.

A woman is going to have to take a bunch of piddly little jobs nobody else wants. But how you work in those jobs is really important—your attitude while you’re doing it. No matter what level of job, whether you’re cleaning a bathroom or you’re president of the school, you still have to have the same servant attitude.

Not everybody’s going to adore what you’re doing, but it’s important to make sure you’re doing what God wants you to do.

T. R. Robertson is a supply chain analyst at the University of Missouri in Columbia. 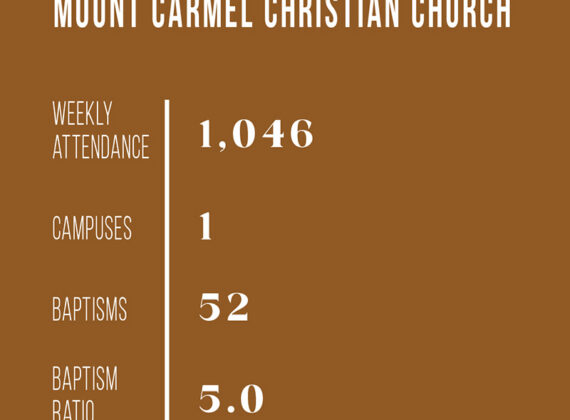 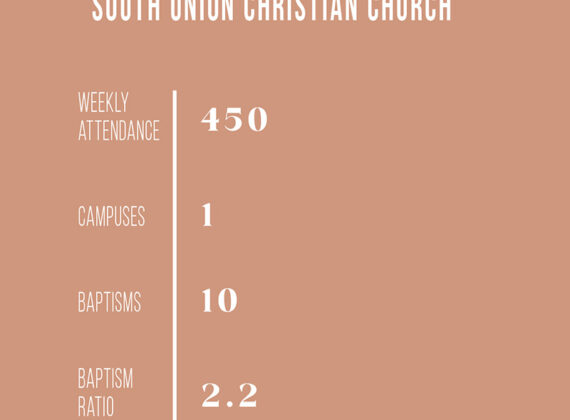