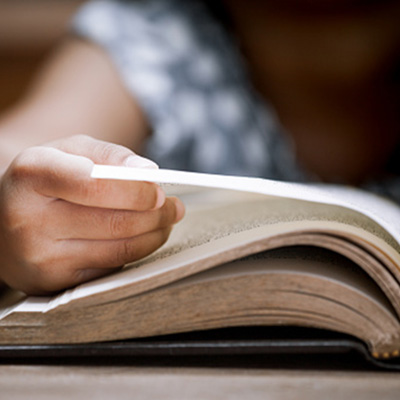 January 26, 2005, was to be a typical day for 44-year-old John Phipps and millions of other Los Angeles workers. When the father of three boarded his morning train he couldn’t possibly have known a suicidal Juan Manual Alvarez had parked his car on the train tracks several miles away. It was only minutes to mayhem.

Details about what happened are sketchy, but Alvarez evidently changed his mind and escaped his car just prior to collision with Phipps’s speeding train. Unfortunately, Alvarez’s selfish act killed 11 people and injured more than 200, including John Phipps, who lay in his own blood with head and groin injuries. As he floated in and out of consciousness, all Phipps could think about was his family.

Losing blood and life, Phipps desperately desired to leave his final thoughts. He had no paper or pen. All he had was his own blood to finger a simple message on the back of a chair: “I (heart symbol) my kids. I (heart symbol) Leslie.” His wife later said, “Hallmark is never going to top that,” and she’s right. Soon after Phipps scrawled his haunting message, rescuers reached him and found that bloody note. His survival and recovery is nothing short of miraculous.

Two thousand years ago another miracle man bled out on a Calvary crossing. With his head punctured by thorns and his hands and feet pierced by nails, His mission of love was wrecked by conspiracy, compromise, and conflict. Guilty murderers like Barabbas were strangely set free. And intensely religious leaders like the Pharisees were driven to lies, bribery, and execution. Devoted disciples like the suicidal Judas and self-serving Peter surprisingly betrayed their Master.

In that moment of humanity’s desperate darkness, in his final act of charity, Jesus scrawled across the sky of eternity in his own blood: “I (heart) my kids.” I love my family. Jesus changed everything in that moment of mayhem. Centuries of religious rites and priestly practices violently collided with divine purpose.

Most of us have forgotten John Phipps, if we ever even knew his story, and that’s understandable. Humans tend to forget. It’s why Jesus instituted this sacrament of bread and wine in the first place. We must never forget his message: “I love my kids.” The apostle John later penned it slightly differently: “Greater love has no one than this, that he lay down his life for his friends” (John 15:13).

This body and this blood, through the bread and cup, reconnect us to Calvary, to Christ, and to an ancient communiqué. Brothers and sisters, we are forever family.

We are his kids.

Rick Chromey is the director of leadership and online training programs for KidZ At Heart, International, Mesa, Arizona. He has empowered children’s ministry leaders to lead, teachers to teach, and trainers to train for more than three decades (www.rickchromey.com).