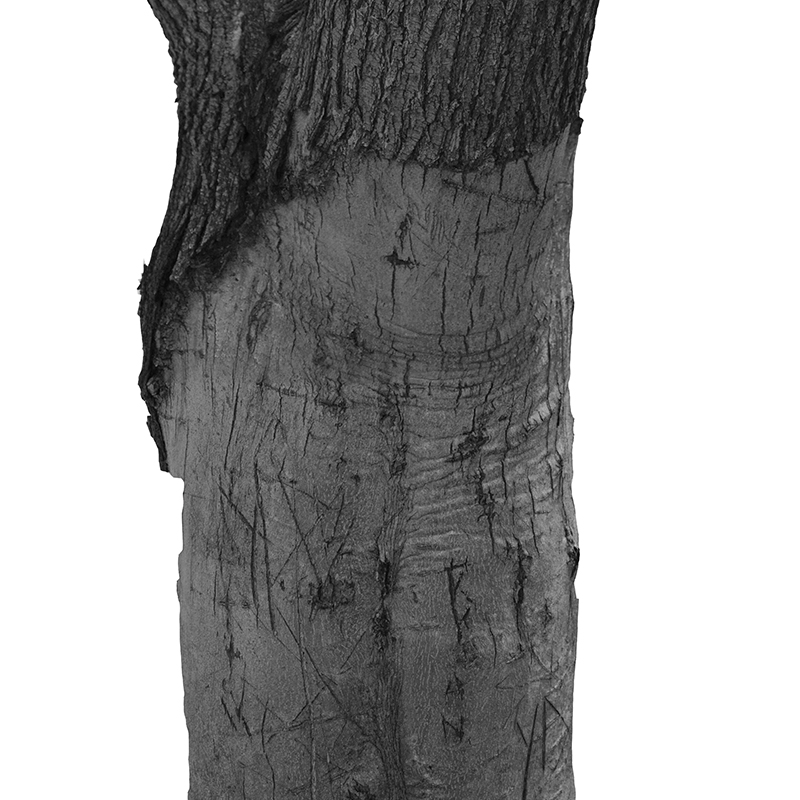 (This is a sidebar to “LOVEtheLOU: Demonstrating and Declaring the Gospel in North St. Louis.”)

It’s not a tree you would pick to help beautify your yard. The bark on much of the trunk is gone, carved away, no doubt, by knives of North St. Louis neighborhood kids as a way to mourn the loss of a friend shot down in the street. On the bare wood are carved the initials of the victim of violence on Enright Avenue.

After the shooting, the tree became a makeshift memorial, a place to remember. But over time, the gathering place moved from the shade of the tree to the shade of a porch of an abandoned house, and remembering was replaced with smoking weed and gambling.

Months later, Lucas Rouggly and his family, and all of the other families in the neighborhood, heard the shots ring out. Outside, dying on the sidewalk, was another young man. Lucas ran to help. When he arrived, the young man was saying to his friends, “Don’t leave me! Don’t leave me!” But they did. And another set of initials were carved on the tree.

The event provided clarity for Lucas. He became angry that Satan seemed to have the upper hand. So, he and a visiting church group took sledgehammers to the porch and brought it down.

Where we might see a porch on an abandoned building, Lucas and his team saw a stronghold that needed to be demolished. Scripture says, “The weapons we fight with are not the weapons of the world. On the contrary, they have divine power to demolish strongholds” (2 Corinthians 10:4). Lucas and his team continue to battle for this neighborhood. Some days they use spiritual weapons, and on other days, sledgehammers, but always their goal is for Jesus to change lives.