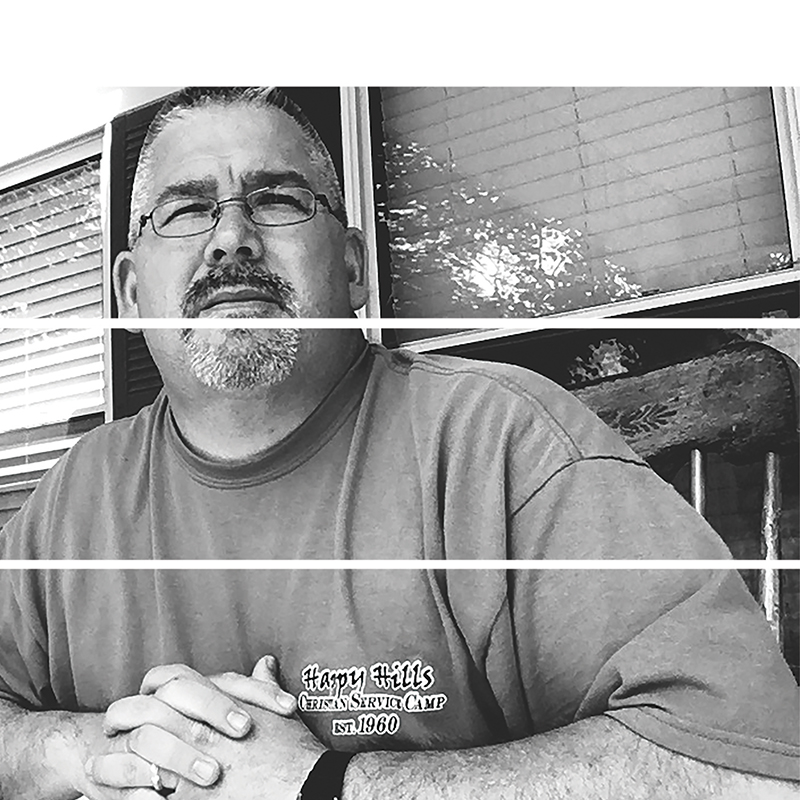 How do you change an unhealthy church culture without any pain? How do you make necessary biblical changes without upsetting people? You can’t. If we are to serve the kingdom, we will have to fight some battles. The battle is worth it, though, if the process helps move a church to better health.

I’ve learned this firsthand over the course of the last 20-plus years.

South Fork Christian Church in Verona, Kentucky, has been an easy congregation for me to love. Our pews are filled with kind, generous, and loving individuals. However, when I arrived, the church was missing strong biblical teaching. The church was controlled by some members who were not in leadership positions, and the so-called leaders, by title only, did not want to rock the boat. That culture was allowed to thrive.

The Honeymoon Is Over
My journey with the church started when I filled in as preacher for a month while the minister and his bride were on their honeymoon.

I was serving as a deacon and working with the youth group at Glencoe (Kentucky) Church of Christ when I was first called to preach. Eventually I began to do fill-in and interim preaching for small churches in Kentucky, Indiana, and Ohio. South Fork was one of those churches.

Shortly after the South Fork minister’s marriage, he and his wife decided to head back to their home state for another preaching position. An elder with South Fork asked to meet with me. The church took a chance on me as minister, and I felt it was God’s will that I make a vocation change. What began as a temporary position has now turned into more than 20 years of located ministry. But filling in during a minister’s vacation is a far cry from a full-time ministry position.

Years ago, I heard this advice: “Never make changes in a church until after your first year.” The reason is twofold: It gives the congregation time to get to know its minister, and it gives the minister time to see what needs to be changed. The culture at South Fork today is very different from what it was 20 years ago. However, I heeded that advice and made changes slowly.

Developing Biblical Roles
One of the first things I did was to instill a more biblical way of thinking about church roles. These were some of the main ones: A minister is more than just a hired hand; the elders are not whipping posts; and the deacons are not workhorses. Church members are ministers too and need to be intimately involved in the mission and work of the church. Faithfulness to God’s kingdom is more than merely showing up for worship on Sunday morning.

Our members slowly began to view themselves as partners in the work we were doing at this small country church.

We started to provide training for our leaders. We worked to answer the following questions: What is the biblical role of an elder, deacon, and evangelist? How should they work together to set an example for the church body in worship, study, and service? What is the biblical way to handle conflict?

We held classes, attended training, and read books about biblical leadership. We started courses for elder and deacon candidates. These things equipped our leaders to answer questions biblically and become more rooted in the Word and less in tradition. The process helped to instill more unity. And, this is key, the unity it instilled did not stem from golf games or evening dinners, but from the gospel and a desire to serve God and him alone. Are we perfect? Do we have it all figured out? By no means. We still have a long way to go. But thanks be to God, we are not where we used to be. Big changes start with little steps.

Breaking Through Barriers
As our leaders began to change, so did our congregation. We got back to the basics of Scripture and began to change the way we studied as a body of believers. Our lessons and sermons focused on the role a Christian plays in this ever-changing world, including what we believe and why we believe it. We discussed the imperative of holding a Christian worldview. We stressed the necessity of Bible study and how it shapes our thinking and actions. Slowly, over several years, we began to turn the corner.

These changes did not come without friction and frustration. Some people decided to leave South Fork because it was not like it used to be. We angered some when we decided to build a new sanctuary after outgrowing the old one. We also lost people when we switched to contemporary worship in our second service even though we continued to honor the beauty of hymns in our first service.

These are just a few of the barriers we had to break through to see growth and accommodate it. Whenever and wherever a positive change occurs in the church, I believe you will always find three groups: those who hate it, those who love it, and those who wondered what took you so long.

When we were getting ready to present the new building plans to the church, an elder and I stopped by to speak to the oldest member of our congregation. She was a wonderful woman, who at the time was 92. She was no longer able to come to church services but still received weekly Communion and a Sunday school book so she could study along with the rest of the congregation. We assumed she would be against our building plans. After explaining the proposal, we asked her what she thought of it. “It’s about time,” she said. “Why has it taken you this long?”

Changing Our Community
South Fork Christian Church is no longer a little church of about 45 on a Sunday morning. We are now a congregation of about 270 with a new sanctuary and a new activity center to accommodate church functions and our growing children and youth programs. We reach out to the community through our food pantry ministry and a thriving homeschool co-op. We still offer a robust Vacation Bible School program every summer. We are heavily involved in our rural church camp, Happy Hills, located in Carrollton, Kentucky. Every year we serve as a church at the Mountain Mission School in Grundy, Virginia (and we also send smaller mission teams there several times a year).

South Fork’s mission is simple, “Changing our community, one heart at a time.” We seek to achieve this by teaching and preaching in a style that helps our people to better understand, explain, and defend their faith. We focus on biblical literacy, love for the church body, and involvement in kingdom work. We want every member of South Fork to understand each of these things and to embrace them so they will become the person God created them to be with a boldness they never knew they had.

I know, I know . . . these sound like rather simple goals to some people, and maybe they are. But how simple is this? I mean, wouldn’t it be great to have a church full of biblically literate members who unashamedly defend the gospel message of Jesus Christ with a boldness like the world has never seen? I think so.

In the end, it’s not free coffee and Wi-Fi that draw a person’s heart to God. God’s Word draws a person to God. If we lead with the Bible, we can lead the lost to Jesus and, in the meantime, change our community. We are still working at it, and we still have work to do, but we truly are committed to changing our community, one heart at a time.

Bob Hightchew has served as senior minister with South Fork Christian Church, Verona, Kentucy, since 1996. He has a BS in ministry and leadership and a MA in pastoral leadership from Cincinnati Christian University, where he serves as an adjunct instructor and a member of the Alumni Council.