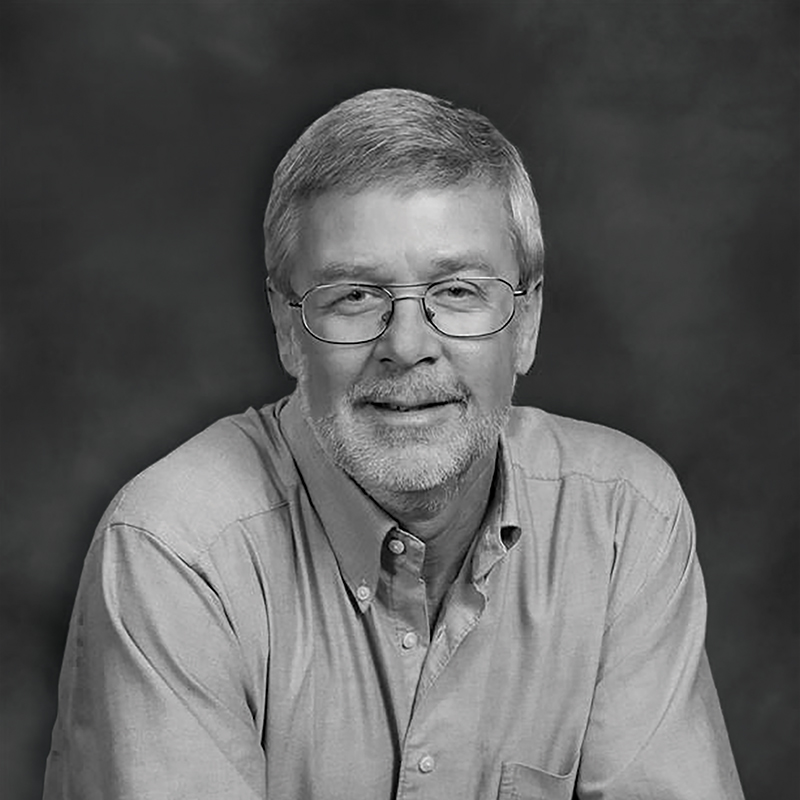 Tom Claibourne is a friend of mine. We’ve known one another since our days in Bible college. We’ve studied together, taught together, commiserated together, and prayed together through the years. These are just a handful of reasons I was honored when asked to write this piece about Tom and the church he has served for 38 years.

Tom models what can happen when a faithful servant of Christ commits himself to a local body of believers and chooses to love and serve them with all his heart. That’s what he’s done for nearly four decades in rural southwestern Ohio.

While Tom has written about the ups and downs of ministry in a rural congregation, I’d like to focus on several reasons Tom and the church he serves have experienced God’s blessings together.

Love for God and for the Lost
When Tom began his ministry with Bethlehem Church of Christ near Winchester, Ohio, he was completing a master’s degree at Cincinnati Bible Seminary. Tom had spent two previous summers with a mission organization in Vienna, Austria, taking the gospel into communist-controlled countries. Tom wanted to prepare himself spiritually and intellectually to serve Christ on the mission field. When the door closed on his missionary plans and another opened for service in the local church, Tom became Bethlehem’s first full-time minister. He simply transferred his heart for God and for the lost from one field to another. The leaders of the church share his passion. Effective ministry begins with people who love God and desire to win lost people to Jesus.

Faith-fueled Patience
Knowing that change doesn’t come easily to many folks, Tom and the leaders of the church have prayed, and planned, and served . . . and waited. They don’t need to see all their dreams come to fruition at once. They lead in ways that respect their unique culture while constantly moving people forward. They “keep in step with the Spirit” (Galatians 5:25).

Willingness to Act
Through the years, the Bethlehem church has expanded its facilities several times over, added and enlarged parking areas, built a healthy culture of worship, provided teaching and ministry programming that makes disciples, and reached out to its community in a variety of creative ways. Two things have helped make this happen: Tom’s authentic leadership and a group of church leaders who aren’t afraid to take the next step in faith.

Loyalty and Humility
Because of his unique gifts and his success in ministry, Tom has received many offers to relocate through the years. In each case he’s weighed his options, committed himself to prayer, counseled with friends . . . and chosen to remain at Bethlehem. Tom is loyal to the church he serves and he has engendered a similar loyalty among the leaders there. But there’s more to it than that. Tom is one of the humblest Christian servants I know. He’s not easily swayed by the better offer. He doesn’t need to make a greater name for himself. He simply wants to serve his Savior the best way he can. That kind of humility has an impact on a local church, and to a greater extent, the kingdom of God.

Shawn McMullen serves as editor of The Lookout and contributing editor of Christian Standard.

Read Tom Claibourne’s article “My Crazy, Exciting Adventure in Rural Ministry,” about what he’s learned during his 38 years at Bethlehem Church of Christ.