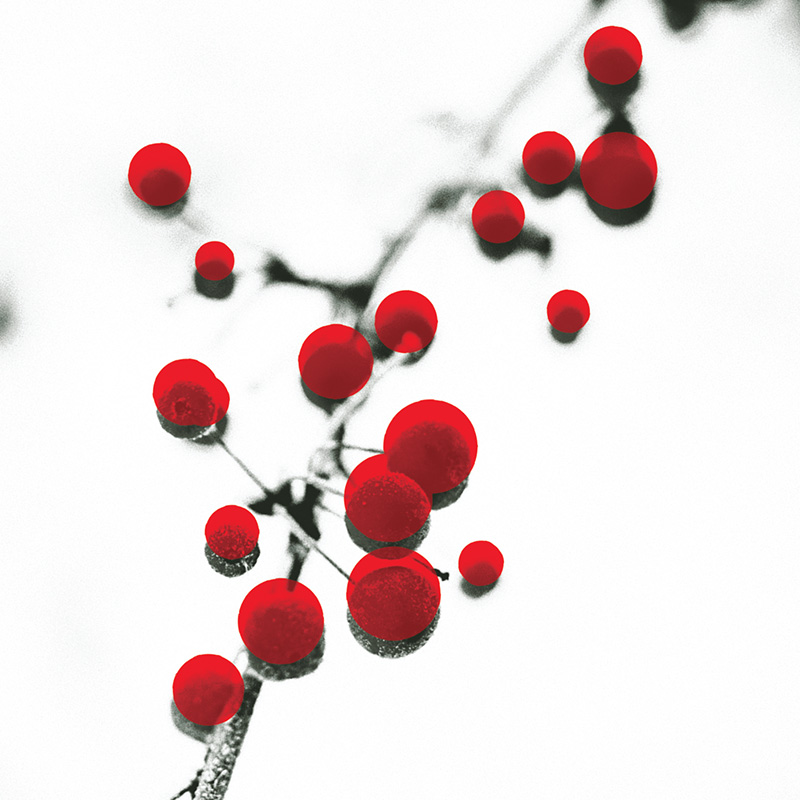 Mission: Impossible was one of my favorite television shows as a child. At the start of each episode, agent Jim Phelps would locate a hidden reel-to-reel tape recorder and would play a message describing an “impossible” assignment for his team. Each week, Phelps had a choice to make: “Your mission, Jim, should you decide to accept it . . .”

As elders, we have a mission that we must accept. The mission has everything to do with reaching the next generation for Christ. Most of us have children and grandchildren who need Christ. If we lead by example (1 Corinthians 11:1), people in the church will see us pursuing the mission of bringing young people to Christ, including our children and grandchildren. The Great Commission calls us to reach the lost and teach the saved, and numbered among them are the next generation. Their eternity in Christ must matter more to us than anything else.

One of the few passages in Scripture about parents and grandparents speaks directly to our mission. When Paul wrote 2 Timothy, he was on death row in a Roman prison cell. Paul knew the time for his departure was near (2 Timothy 4:6), and he was awaiting his execution. He chose this time to write a passionate letter to Timothy, his adopted son in the faith. Paul’s opening comments recall Timothy’s sincere faith, which first lived in his grandmother Lois and in his mother Eunice, and Paul was persuaded that it lived also in Timothy (2 Timothy 1:5). Like the passing of a baton in a relay race, the Christian faith was passed to Timothy, generation to generation.

We must attempt to do the same—even though the mission seems impossible. Research reveals the next generation, in general, is not interested in the Christian faith, and many of these young people want little or nothing to do with Christ. David Kinnaman wrote two books about this phenomenon: unChristian: What a New Generation Really Thinks about Christianity . . . and Why It Matters (2007) and You Lost Me: Why Young Christians Are Leaving Church . . . and Rethinking Faith (2011). Both books provide painful insights as to why people of the next generation—and even our children and grandchildren—are walking away from the Christian faith. It’s a generation that “we’ve lost” spiritually.

Think that through with me.

As a runner, I’m familiar with a 400-meter relay race. A running coach uses a strategy to place runners in the right order. Each of the four runners must pass the baton in the exchange zone, a 20-meter section on the track. Before passing the baton, the finishing runner must pick up the pace as the next runner is already beginning to run in the exchange zone. The receiving runner must recognize the voice of his teammate when he yells “stick” when making the exchange. Finally, after passing the baton, the runner who has finished his leg cheers for the next runner. Great effort and precision is needed to avoid dropping the baton.

Running the 400-meter relay is like passing a baton of faith to the next generation. Here’s how we as elders can accomplish this.

As elders, we have a strategy to follow in reaching the next generation for Christ. It’s modeled for us in the relationship between Paul and Timothy, who were father-and-son in the faith. The threefold strategy is remarkably simple. First, in Acts 16:1, 2, Paul and Timothy became acquainted with one another. Second, as time passed, Timothy became more valued by Paul, who wrote, “I have no one else like him” (Philippians 2:20). Third, Paul wrote to believers, “I have sent to you Timothy, my son whom I love” (1 Corinthians 4:17). There it is—a threefold strategy to reach the next generation. Know them. Value them. Love them.

As elders, what if we worked to authentically know the young people in our congregations, enjoying genuine friendships with them? What if we valued them for who they are and what they bring to the community of Jesus? What if we loved them unconditionally? If we did, I believe we would see far more people coming to Christ and staying in Christ. Young people want to be known, valued, and loved. This relational strategy has brought many children and students to Christ.

Pay Attention to the Exchange Zone

We also must remember that we have an exchange zone, a limited period of time when young people are most receptive to receiving Christ. In Transforming Children into Spiritual Champions: Why Children Should Be Your Church’s #1 Priority (2003), Christian sociologist George Barna noted that the older a child becomes, the more difficult it is to bring that young person to Christ. Barna’s research indicated that a child has a 32 percent probability of receiving Christ as Savior before age 13, whereas there is only a 4 percent likelihood he or she will come to Christ between the ages of 13 and 18.

Pick Up the Pace

Knowing there is a limited window of opportunity, we should want to pick up our pace and become more intentional and deliberate of investing in the next generation, hoping to bring them to Christ.

Shepherd Them so They Know Your Voice

And should they receive the baton of faith from us, we must cheer them on to run and finish the race for Jesus.

Only by God’s grace have my two sons received Christ, and both serve the Lord in located ministry. Now it’s their turn to reach their children. They and my daughters-in-law are raising my six grandchildren. All six are homeschooled, and I serve as their Bible teacher every week. We open Skype and then we open the Word. I end every lesson with what I call the most important lesson of all: Jesus said that the first and greatest commandment is to love the Lord your God with all of your heart, mind, soul, and strength (Mark 12:30). “Learn to love God,” I teach my grandchildren, “and you will want to live for God.”

It’s not about teaching our kids and grandkids to keep the rules. As soon as they grow up and go to college or the military, they will want to break the rules. When we teach the next generation to authentically love God, they will more likely want to live for God.

As elders, let’s work together to reach the next generation. Don’t drop the baton.

Dr. Gary Johnson serves as an elder/senior minister at Indian Creek Christian Church (The Creek) in Indianapolis, Indiana, and is a cofounder of e2: effective elders. Gary offers resources and coaching as he works with elders to lead with greater focus and confidence.