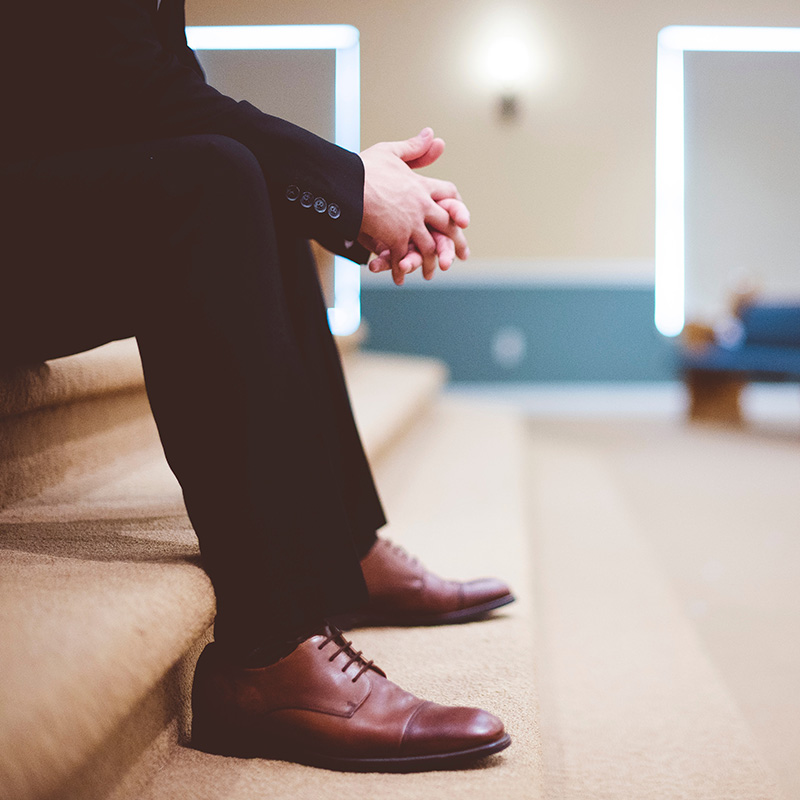 In a typical workplace, and in churches, workers don’t publicly discuss salaries and certain benefits they receive. But this trend is changing among millennials. Benefits consultant Mary Ann Sardone recently told the Wall Street Journal, “Pay and promotions are not secretive topics anymore. Companies are spending more time ensuring their pay decisions are fair and highlighting career paths under the assumption that the information is going to be widely shared.”

Recent research showed “roughly one-third of U.S. workers ages 18-36 say they feel comfortable discussing pay with their co-workers, more than any other age group and about four times the rate among baby boomers, ages 53-71,” according to that same WSJ article (“Pay Is Less Secretive in Millennial Workforce,” by Kelsey Gee, October 26, 2017).

In consideration of this trend toward transparency, churches should be prepared to explain why some staff members make more than others and begin to formalize compensation and benefits practices.

As we start 2018, I’m excited to share brand-new research about salaries and benefits of Restoration Movement ministers. Our anonymous salary survey was completed by 401 ministers in October 2017. Ninety percent of the respondents serve in a full-time ministry capacity (30 hours or more per week), 7 percent work part-time (29 hours or less), and 3 percent are volunteers.

I’ll examine the data from various viewpoints to provide context and insights for ministers and churches to use as they plan and prepare for future compensation, benefits, and budgeting discussions and decisions. You also might want to check out this online resource (www.time.com/salary) from Money and Time magazines; it lets you compare your pay to the median salary earned by people your age in your state.

Two-thirds of the ministers who completed the survey are lead ministers. And 92 percent of these lead ministers serve in a full-time capacity. Not surprisingly, the results show that the larger the church, the larger the minister’s salary. On average, the largest percentage increase occurs in the jump from an emerging megachurch (average weekly attendance of 1,000 to 1,999) to a megachurch (more than 2,000 attending). Megachurch ministers make 60 percent more on average than their emerging megachurch counterparts.

Salaries based on Ministry Position (Full-time and Part-time Combined)

Twenty-nine of the lead ministers report making more than $100,000 annually, while five report making less than $10,000 a year. Thirteen of the 15 executive ministers who participated in the survey serve in a church with an average attendance of more than 500.

Salaries Based on Church Budget Size (All Positions and Hours)

Here’s a look at average salaries based on the size of the church budget. These numbers reflect both full-time and part-time ministers serving in any staff position. While some ministers from churches with budgets of more than $10 million responded, there weren’t enough participants to draw clear conclusions. The primary trend shows that staff salaries increase as church budgets increase.

Salaries Based on Education Level

Salaries Based on Gender

There were 379 salary survey responses from men and only 20 from women. One-fourth of the women surveyed serve as a children’s minister and 19 percent serve as discipleship or small group ministers.

In addition to the benefits listed below, ministers wrote in some additional benefits they receive, which include: paid utilities, a YMCA membership, a weekend getaway with a spouse for up to $500, dependent care reimbursement, and half off the church’s preschool for their children.

Benefits Based on Full-time Vs. Part-time Employment

I want to thank everyone who participated in our salary and benefits survey. I hope this information will help as you negotiate a raise, determine salary ranges for staff positions, and create compensation packages for new hires.