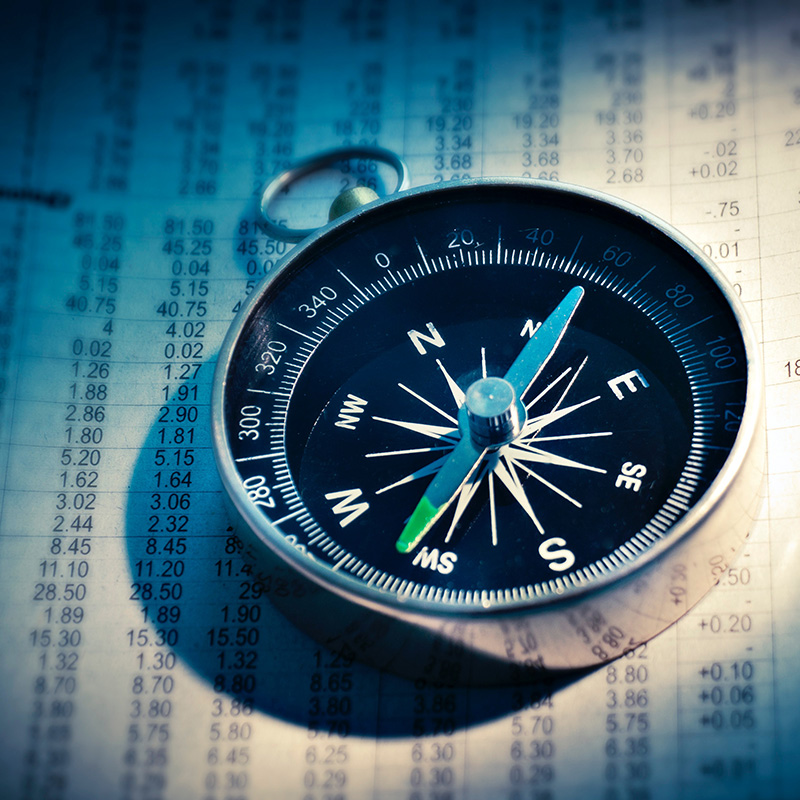 Missionary support, as most of us know, can be subject to change without notice. Consider the missionary on the field who hears her financial support is being cut by her top supporting church or individual. Time and again, a financially assured ministry has been deflated, usually without notice, in a single conversation. What causes such changes and what impact does it have on the missionary? Is there anything a missionary can do?

A recent trend is for churches to refocus their mission efforts on local community development. This is a viable choice, there’s no doubt about that, but what happens to the forgotten missionary in the foreign field who may be doing the same types of outreach with fewer resources? Missionaries around the world engage in efforts like filling Christmas boxes, hosting VBS, and feeding the hungry—these activities aren’t exclusive to the United States. Balance is the key.

In my home church as a young girl, our VBS highlighted a mission. During the week, the kids learned from missionaries about what they were doing and where they were serving. The kids brought money during the week (in a classic girls vs. boys contest!) that was ultimately given to the missionary—a gift straight from the kids. This was a great integration of kids and missions: the kids learned why we give, and they showed love to the missionaries we supported. I still remember those missionaries, 20 years later.

A change in leadership can play a part in church budgeting and mission budgeting. Current missionaries and organizations can be affected when a new person who directs the missions budget is hired and wants to make changes. That’s understandable. But it’s important to make sure a transition plan is in place. If the new hire wants to cut back on mission support to this person or that group, a period of changeover is invaluable for those who must find new resources. Having a member of the missions team or the elder who oversees missions on the staff-transition committee could help ease the adjustment for those affected. A small financial buffer and some flexibility is important to a missionary in these situations.

The impact budget cuts have on the missionary is astounding. We have seen missionaries forced to uproot their families and even come home off the field. Their time back in the States is composed of traveling to gain more support so they’re able to return to the field. And they have no guarantee how much time it will take to recoup those funds. When those missionaries return to the field, they must start at square one.

If your church needs to make budget revisions, you can consider a number of strategies to maintain your relationship with the missions you’ve supported. As examples, send a group on a short-term mission trip to help with physical projects, take up a love offering once a year, and keep them on your prayer list; these are ways to support a mission even if you’re not able to send a monthly donation.

A great first step is to contact the missionary and ask what his needs are. Tens of thousands of people go on a short-term trip every year. If the missionary doesn’t suggest a physical project, ask if he is interested in hosting a group for a prayer journey. These trips are a powerful alternative to work trips. Another easy means of support is to have the missionary be a guest for your VBS program. This raises name recognition for your missionaries, promotes their work, and exposes your kids to the world of global missions.

Technology is enabling missionaries these days to more easily maintain strong relationships with supporters. Thanks to Facebook, Skype, WhatsApp, and email, keeping supporters informed has never been easier. Supporters want to see updates from missionaries and organizations—pictures of recent projects and financial reports that explain how donations are being used. The more ways missionaries can share about their work, the better. They can suggest that supporting churches designate a liaison to communicate with them via social media or email newsletters. Creating a Facebook group or page is a great way to show pictures and post stories—and it’s free!

Change is a certainty, but missionaries and church executives can be proactive in dealing with it. When supporters know their gifts are making a difference worldwide, it is powerful. So, as churches, remember the commitment you’ve made to missionaries, while also considering their commitment to taking the gospel to the unreached.

Emily Drayne lives in North Carolina and has served with the International Conference on Missions for six years.