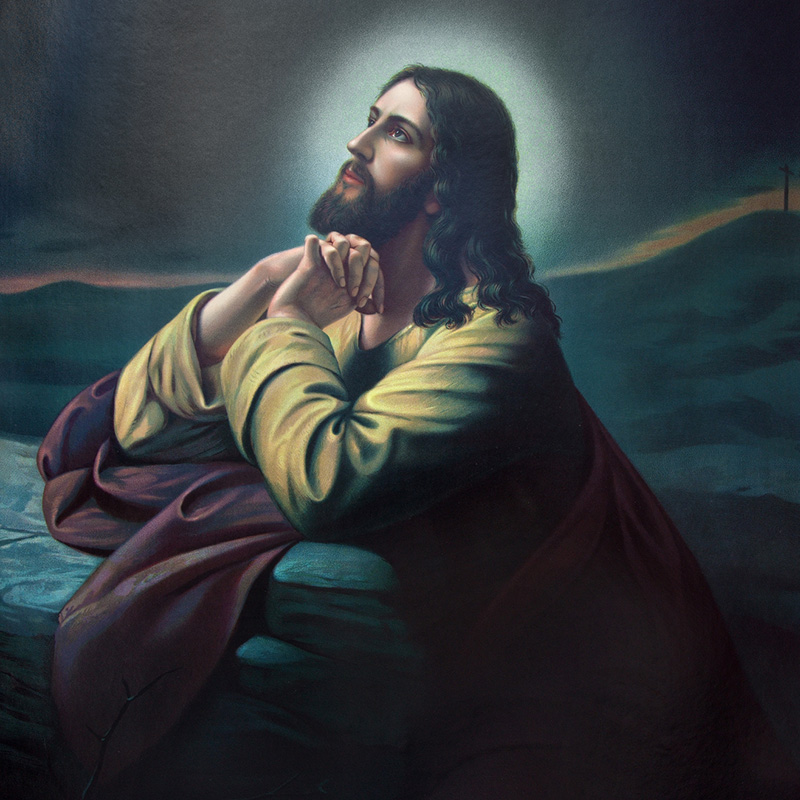 Near the end, when praying in the garden, his arrest but minutes away, and his crucifixion only hours away, Jesus prayed, “My Father, if it is possible, may this cup be taken from me. Yet not as I will, but as you will” (Matthew 26:39).

From the time he was a baby, Jesus was escaping death.

Herod tried to kill him shortly after he was born in Bethlehem, so his parents took him to Egypt.

As an adult, the Jews set out to kill him because he was healing on the Sabbath and calling God his father.

He angered the Pharisees, who plotted to kill him. The Herodians plotted as well.

The Jews tried to seize him at the Feast of Tabernacles, but no one laid a hand on him.

A short time later, the Jews picked up stones to stone him, but he slipped away from the temple grounds.

At the Feast of Dedication in Jerusalem, the Jews again picked up stones against him, and then tried to seize him, but he escaped their grasp.

The Sanhedrin also plotted. The chief priest, Caiaphas, even made the amazing statement, “You do not realize that it is better for you that one man die for the people than that the whole nation perish” (John 11:50).

But until this time in the garden, where he was praying, Jesus’ time had not come.

When Jesus asked whether the cup could be taken from him, he was speaking of the cup of suffering he would soon experience.

During Communion, we share in a cup that recalls his suffering and death.

When instituting the Lord’s Supper, he said, “This cup is the new covenant in my blood, which is poured out for you” (Luke 22:20). The new covenant was sealed with Jesus’ innocent blood—his death and resurrection.

We drink from this cup each week, and eat the bread, in the hope and in the promise that we will never taste death, but have everlasting life.