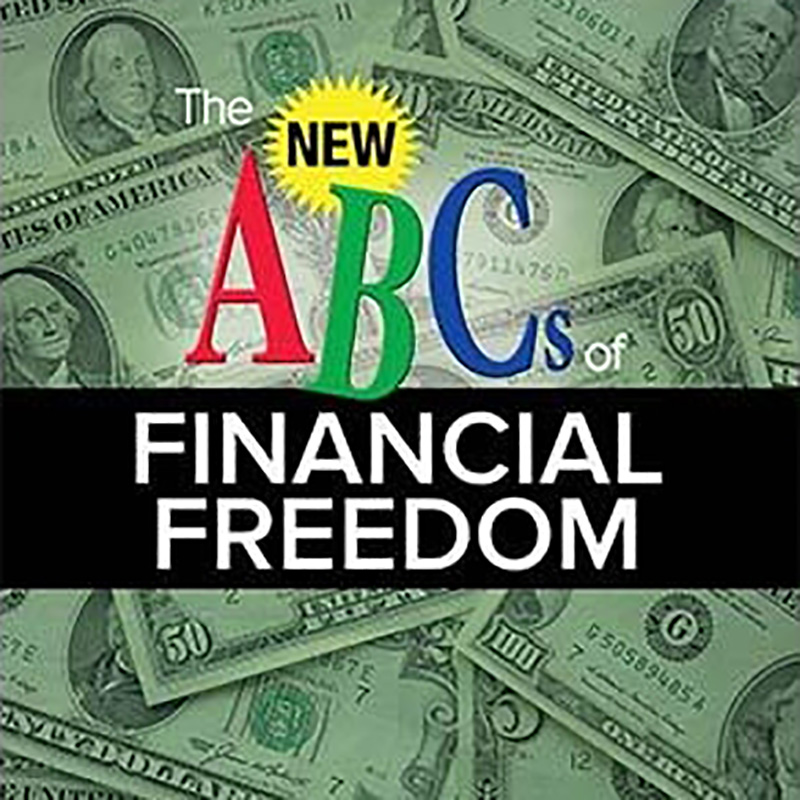 One of the top-selling books of the recent past by an independent Christian church writer is undoubtedly Barry Cameron’s The ABC’s of Financial Freedom, which has sold approximately 250,000 copies since its release in 2001. The book has helped hundreds of churches and thousands of people across America turn their financial situations around, and it has helped churches raise millions of dollars for kingdom causes. Through the ABC’s, readers have discovered biblical principles to help escape the burden and bondage of debt, enabling them to declare their financial independence. Churches have reduced their debt and improved their financial futures.

Churches, like businesses, succeed or fail based in part on their ability to properly manage their resources, and the template for success in this area is found in God’s Word. The Bible teaches principles of priority, delayed gratification, debt, and generosity. I think the effectiveness of The ABC’s of Financial Freedom, and the reason it has been so widely used, is because of the practical way it relates these timeless truths to the context of the present-day church.

More than 500 churches of all denominations have used the ABC’s and more than 200 churches have participated in the full ABC’s program. Barry Cameron also wrote Contagious Generosity, and he has recently written The Road to Financial Freedom (not yet published), from which we excerpted the accompanying article. More information can be found at crossroadschristian.org. Follow Barry on social media at @BarryLCameron.