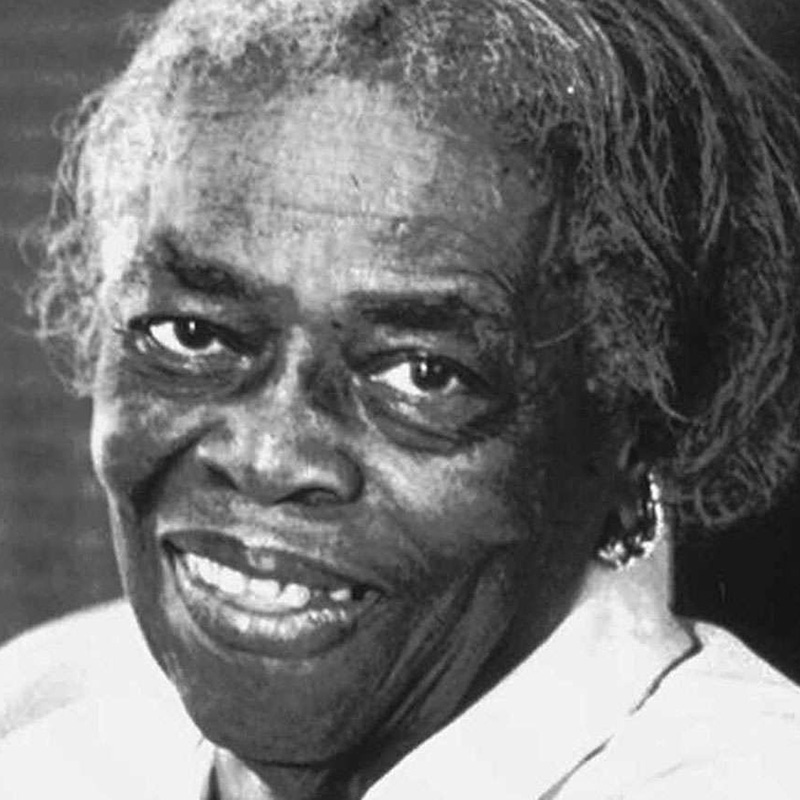 People now live 30 years longer than they once did. In 1900 the average life span was 48; today it’s 78. But as people live longer—for which we’re all grateful—it presents new challenges that previous eras didn’t face. In previous eras, there were only three generations. The oldest generation had the money and made the decisions, and the younger generation of adults raised the children and did what the older generation asked them to until their parents died, and then their turn came to be in control. Changes in families and churches came slowly and naturally, with little disruption. Younger generations didn’t push for what they wanted; they waited their turn because their parents would likely be gone soon enough.

But today, for the first time in history, we have five generations in our families, churches, and communities. Five. (From oldest to youngest they are: traditionalists, boomers, gen Xers, millennials, and gen Z.) That’s a huge change, and it causes quite a shake-up because every generation is pushing to be heard and understood, to find their own way, to recover what they feel the previous generation fumbled away, and to work out their parents’ unfinished business.

To handle this new world, we need generational intelligence. The reason we struggle with other generations is not that they are “the problem,” but that we don’t understand them. We don’t know why they think differently, so we stereotype, criticize, or make jokes. But when we start to understand another generation—rather than attempting to maneuver others into seeing things our way—we open ourselves to new possibilities of relating, helping, reaching, encouraging, and loving them. But best of all, they show us ways to grow spiritually.

Oseola McCarty illustrates what is great about the traditionalists (those born before 1945). Oseola was a washerwoman from Hattiesburg, Mississippi. At the age of 8, to aid with the family finances, she began helping her mother wash and iron clothes. Then when her aunt became ill, Oseola dropped out of school in the sixth grade to wash and iron full-time. She never returned to school, but instead spent the rest of her life washing. Every week she took some of her money to tithe, pay bills, and buy food, and then put the rest into a savings account. Faithfully she saved.

When arthritis forced her to retire at the age of 86, she decided it was time to pull out her $280,000 and spend it, according to a December 1995 article in Ebony. But instead of using the money on a new car or a luxury trip—things she surely deserved since she had worked so hard all those years—she donated a portion to her church, some to her family, and more than $150,000 to the University of Southern Mississippi because she wanted “to give some child the opportunity I didn’t have. . . . I hope this money can help children, for years to come, make their dreams come true.”

Oseola McCarty illustrates some of the wonderful spiritual strengths I’ve observed both personally and in the literature about the traditionalists: they cooperate, they serve with lower expectations than other generations, and they give generously.

Life in extended families, on the farm, and in World War II developed in traditionalists a strong sense of cooperation. World War II created the greatest national unity in our nation’s history. Organizing millions for battle (and even more at home to conserve critical supplies), eating tripe and pig’s feet instead of hamburger, and buying wartime savings bonds required people to set aside their own interests and cooperate. That same “We Can Do It” attitude that adorned the famous Rosie the Riveter poster during the war stayed with a generation after the war as they saw cooperation create medical breakthroughs, interstate highways, and technological miracles. They flocked to clubs and started associations. Most of them had a church, even if they didn’t attend regularly. Going it alone made no sense to them. In true traditionalist form, Oseola McCarty gave her money away because she wanted others to receive the support she didn’t get.

My 4-foot-11-inch grandmother Emily assumed even the mob embraced this notion of cooperation when she went door-to-door collecting for the March of Dimes. The other women in her group wanted to skip the houses owned by mobsters, but my grandmother said, “They’re not going to shoot me in broad daylight for asking for a donation. Who in this neighborhood has more money than they do? Plus, they’re Catholic, so they feel guilty about their life of crime and always give generously.” Sure enough, she always raised the most money because she knew that mobster families were actually quite eager to cooperate with respectable pursuits.

They Serve with Lower Expectations

Traditionalists have lower expectations for organizations than the younger generations do. For instance, they are comfortable in smaller and less elaborate buildings. Big wars, the Great Depression, and medical breakthroughs taught them that even though organizations are imperfect, they can still accomplish great things. So if the organization mattered to the community or their family, the traditionalists did their duty and didn’t complain. Oseola McCarty didn’t do research on the academic standing or job placement record of the University of Southern Mississippi when she donated her savings; she gave to her local university precisely because it was her local university. It wasn’t about the university anyway; it was about the greater good. Even, as we saw with my grandma, if you were in the mob.

Traditionalists approach money differently than the other generations do. As Oseola McCarty illustrates, they are famous savers, and they are also givers. When this generation hears about a need, they’re the first to pull out their checkbooks and write a check. Traditionalists give more money to the church and to missions than other generations do, according to the article “Tithing Falls by the Wayside” by Julia Duin in Insight on the News (February 18, 2002).

Because traditionalists still embrace self-sacrifice, they’re more willing to do without in order to support others. The church I attend had a big push to take care of orphans and sponsor impoverished children in Kenya. While I sponsor three children, neither I nor the other Xers I know gave up cable (or Hulu or Netflix) to do it. But a wonderful traditionalist woman at my church who is on a fixed income decided that those children needed the money far more than she needed multiple channels. She sacrificed in order to sponsor.

Traditionalists are also more trusting in organizations. In fact, in some cases their willingness to give and their reluctance to ask questions has led them to financially support unworthy ministries, such as in the 1980s, when televangelists embezzled money, spent it on themselves, and served jail time for it.

This strength hasn’t carried over to the next generations, however, and many ministries have had to do without, and in some cases make major cuts or even close their doors. I was on a conference call with leaders from 50 large churches and ministries who were concerned because they’ve already seen a 10 percent drop in giving as the traditionalists die. Even with the greatest transfer of wealth in human history from the traditionalists to their kids and grandkids, these ministries don’t expect the younger generations to give it, but instead, to spend it on luxuries and to pay off debt.

Let me close with two questions, one for you and one for your church:

What do you think ministries must do differently to help younger generations give?

Haydn Shaw is a minister who speaks to and consults with churches and religious organizations to help them grow. He is founder of People Driven Results and is a leading expert on helping different generations work together. This article is adapted from Generational IQ: Christianity Isn’t Dying, Millennials Aren’t the Problem, and the Future Is Bright, which he wrote for churches. Learn more about generations in the church and find free resources at http://christianityisnotdying.com.