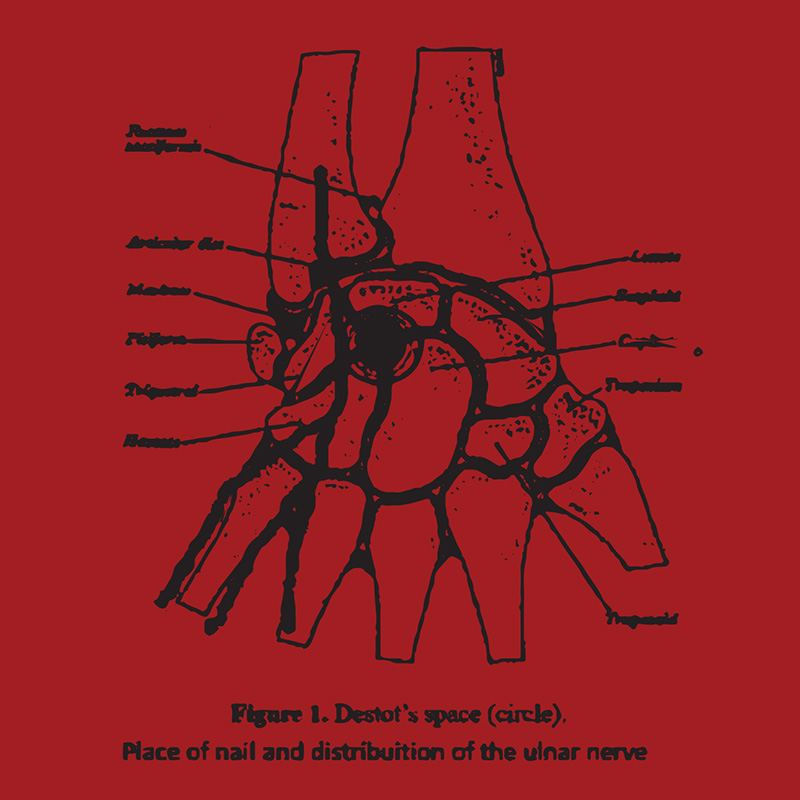 The resurrection is the keystone and the capstone of Christian belief. The crucifixion was required as a sacrifice for the sins of the world. Every time I read Isaiah 53, I’m filled with awe and sadness as I marvel at detailed predictions surrounding our Savior. Consider Isaiah 53:5: “He was pierced for our transgressions, he was crushed for our iniquities; the punishment that brought us peace was on him, and by his wounds we are healed.”

As a physician who saw some horrible injuries during my 30 years in an emergency department of a very busy hospital, and who also treated casualties for several years at a bush hospital in Zimbabwe, I cannot imagine pain and anguish worse than Jesus suffered on the cross.

A 40-year-old man who had been in a car accident was brought to the ER. He was unresponsive and in shock. The initial x-ray showed significant movement of the third over the fourth neck vertebrae. It was a painful injury, no doubt, but his death was quick.

A young woman came in with an open fracture of her lower leg, broken arm, and multiple lacerations. That hurt, but I soon gave her large doses of intravenous narcotics. She was tough but not Jesus tough. I will never forget the farmer who was trying to chase a crocodile off his land in Zimbabwe when the huge reptile nearly bit off his right arm. He received the best treatments we had in Zimbabwe, which included large doses of morphine. He was tough but not Jesus tough. As Isaiah says in 53:7, “He was oppressed and afflicted, yet he did not open his mouth.” That’s Jesus tough.

The Romans were among the cruelest rulers in history when it came to punishing and subjugating the noncitizen population. I cried when I read about ISIS (the Islamic State in Iraq and Syria) torturing and killing many innocents, including hundreds of Christians in the recent past. Barbarism has no time constraints.

Crucifixion did not begin with the Romans; it was developed centuries earlier by the Medes and the Persians. There is evidence the Carthaginians and the Egyptians practiced this punishment as well. In 519 BC, Darius I, king of Persia, crucified 3,000 political opponents in Babylon.

The Latin word crucifixus means to “fix on a cross.” The first-century Roman cross consisted of two large wooden beams. The stake was often left in its vertical position for more victims, and the crossbeam (patibulum) was locked into place at the very top of the perpendicular stake or very near to the top.

Most victims died of suffocation as they hung from the cross. Those being punished—most of whom were men—needed to push themselves up with their nailed feet in order to breathe.

Jesus began his death process while in the garden and it continued over the next 12 hours.

Luke, a physician, is the only Gospel writer who wrote that Jesus oozed sweat “like drops of blood falling to the ground” as he prayed in the garden (Luke 22:44). The process is known as hematidrosis. Under extreme stress, the capillaries under the skin’s surface actually rupture into the sweat glands, producing bloodstained sweat. This was the beginning of Jesus’ blood loss and subsequent weakness; it’s a reason he could not carry his own cross all the way up to Golgotha.

While his companions slept, Jesus spent the night praying and begging God to “take this cup [of suffering] from me” (Luke 22:42). At this juncture, an amazing and little noted event happened: “An angel from Heaven appeared to him and strengthened him” (Luke 22:43). God had not abandoned him.

A Roman scourging was a masterpiece of brutality. A flagrum was used; it consisted of a short, leather-bound handle attached to long leather thongs with hard objects embedded or tied to the tips. The leather thongs were smacked against the bare back of the victim and wrapped around his body. The sharp objects tore the flesh and exposed the muscles of the back and chest. Roman law was not limited by the Jewish tradition of using only 39 strokes. Writing in the fourth century, Eusebius of Caesarea stated that up to one-third of Roman scourging victims died in the whipping. Mark 15:15 states simply: “He [Pilate] had Jesus flogged, and handed him over to be crucified.” The statement was simple but the punishment was simply awful. Again we see Jesus’ strength shining forth.

THE ROBE AND CROWN

Jesus was forced to wear a purple robe and then a crudely made crown of thorns (Mark 15:17). Imagine that robe soaking up his blood and drying as our Lord walked up to Calvary, and then being ripped from his body, triggering more bleeding from those partially clotted wounds. The crown was fashioned of long Palestinian thorns and plunged into his scalp, causing more agony and bleeding. All of these punishments weakened Jesus—but his strength carried him through.

WALKING UP TO GOLGOTHA

The Son of God carried the patibulum—the cross beam—up the steep hill. He stumbled and fell in his weakened state. Soldiers commanded a bystander to pick up this approximately 80-pound beam of wood and carry it the rest of the way. Jesus’ strength was weakening from his already severe punishments and blood loss.

A tau-shaped cross, fashioned like a capital T, was most frequently used for crucifixions. The execution took place outside the city walls. There likely were a collection of stark posts (stipes) upon which the crossbars were secured.

Upon reaching the death site, the victim was stripped of all his clothes and laid on the cross beam, and large metal spikes were driven through the carpal bones of the wrist. A spike through the middle of the hands would not support the victim.

The patibulum (crossbar) was then fastened to the stipes. A single spike was then typically driven through the tarsal bones of the overlapping feet. People could taunt the victim, who was barely off the ground. Packs of wild dogs would tear at the flesh of victims who were often left to hang for days.

Suffocation caused death most commonly, as the victim could not continue to lift his body and relieve pressure on his diaphragm in order to breathe. Breaking the legs of the victim accelerated the process. Thrusting a spear into the heart of a victim sometimes ended the life.

When a spear was thrust up and into Jesus, most likely into the left side of his chest (as most soldiers were right-handed), blood and water came out. The fluid was most likely from a pericardial effusion that developed from the scourging. This is called a cardiac tamponade. This fluid formed in the sac that surrounds the heart; the sac normally has minimal fluid in it. Trauma and disease can create this type of effusion, which limits the beating of the heart. I have drained several such effusions in attempts to save lives.

There is no doubt Jesus was very dead when he was removed from the cross. Most victims were left on the cross so birds and beasts could devour them. Joseph of Arimathea spared Jesus this further humiliation by offering his tomb. In spite of the trauma and pain, Jesus spoke seven times from the cross. He asked his Father to forgive his executioners. That is our Jesus—concerned for others to the end.

Jesus’ blood sacrifice was needed to eternally cleanse us. As Scripture says, “How much more, then, will the blood of Christ, who through the eternal Spirit offered himself unblemished to God, cleanse our consciences from acts that lead to death, so that we may serve the living God!” (Hebrews 9:14).

I have closed the eyelids of many a person whose soul has just departed, but I have never seen one of these dead people come back to life. Jesus is forever strong to lead and guide us.

Dwain C. Illman, M.D., is a Fellow of the American College of Emergency Physicians.