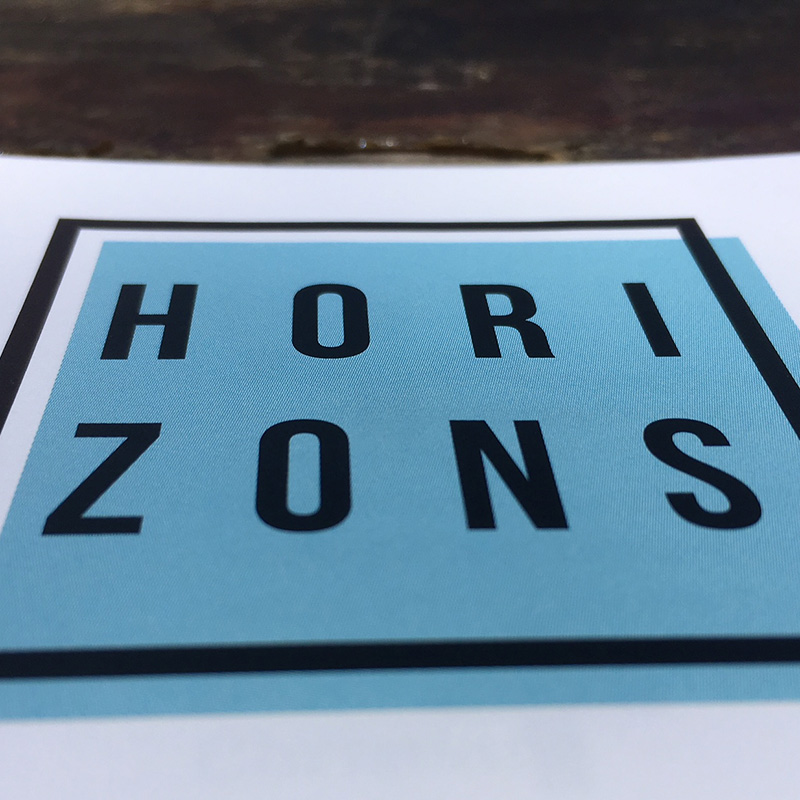 In the six-plus years I’ve served with the International Conference on Missions (ICOM), I’ve learned that determining the total number of active missionaries is like trying to hold water in your hands. Both are difficult, slippery, and elusive, but I’ve found it’s possible to count missionaries if you do your research and find credible sources.

The biggest challenges we face as we count missionaries include these: some serve in sensitive areas and closed countries (and the sponsoring groups are less apt to publicize information about them); some are transitioning to a new location; some are leaving the mission field while others are just entering it; and some missionaries pass away each year.

ACTS of the ICOM

Ask the Almighty—This is a focused prayer effort in churches or colleges.

Each year ICOM reports on the past year’s progress in these four areas. The 300 missionary organizations we work with help provide the information that goes into this annual report.

Since taking over the work of Missions Services Association in June 2017, ICOM now has even broader insight into the missionary world. We’re now reading stories directly from the field, hearing news of missionaries coming and going, and have gained a greater understanding of where we stand as a movement. The more resources the church is able to provide, the more success we see on the field. God is providing in more ways than we could have imagined.

This annual report helps to show the good that is happening—and there’s lots of it. The progress has been outstanding.

While we admittedly need to refocus and reenergize our prayer efforts, we were excited to receive reports in 2016 alone of 149 domestic church plants, 1,788 international church plants, and 16 church-planting movements.

Under the Tools, Translations, and Technology section, in 2016 we recorded the packing of more than 652,000 meals for the hungry, 218,000 multilingual gospel presentations given, more than 4,600 HIV consultations, and almost 2,000 new children sponsored. (And these are just a few of the initiatives.)

I hope these numbers give you as much hope as they give me. In our culture, it’s easy to get caught up in the negative, but these reports offer proof of the good that is being done in the field for Christ. Take heart in these stats. To think we exceeded the goal of 10,000 servants in half the time we expected—that is amazing! We are seeing Christ spread throughout the world through the eyes of these organizations. We cherish the opportunity we’ve been given. We can’t wait to see where the final three years of reporting will take us!