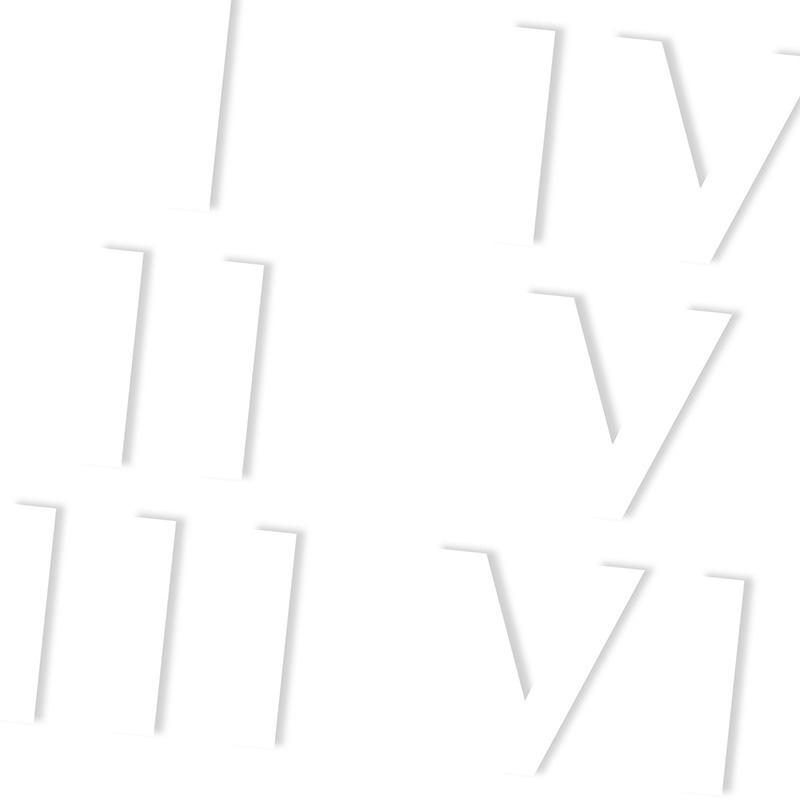 The resurrection is the bedrock of Christianity. If it is not true, everything crumbles. Paul testified to this, “If Christ has not been raised, then our preaching is in vain and your faith is in vain” (1 Corinthians 15:14*). Thus the question, Did Jesus rise from the dead? is one we must answer to determine if faith in Christ is well-founded or a farce.

To that end we will address two profoundly important questions: Why should I believe Jesus rose from the dead? And if this is true, then why does it matter?

WHY SHOULD I BELIEVE JESUS ROSE FROM THE DEAD?

Virtually every first-century historian affirms four facts. If these all are true, then the resurrection of Jesus is the only explanation to make full sense of the facts.

1. Jesus of Nazareth was executed by crucifixion. This is the unanimous testimony not only of the biblical authors (Matthew, Mark, Luke, John, Paul, Peter, and the writer of Hebrews), but also the ancient historians Josephus (Antiquities 18.63, 64) and Tacitus (Annals 15.44). If the Jewish leaders believed Jesus was a threat, they would certainly have handed him over to the Roman governor for execution. According to all four Gospels, Joseph of Arimathea, a member of the ruling council, provided a tomb for Jesus’ burial. Jesus’ burial in a tomb was even remembered by Paul (Acts 13:29; 1 Corinthians 15:4). If this story was fabricated, it was one of the boldest examples of religious deception ever contrived. These writers claimed a Sanhedrin member was in their court within a generation of the events! If Nicodemus didn’t actually do what the gospel writers claimed, his family surely would have sought reparations.

2. The tomb was empty. A few attempted to deny the empty tomb, even though the unanimous testimony of Bible writers affirms it. Hence, those few detractors must explain why there was never any veneration of the tomb of Jesus. Considering the Jewish practice of honoring prophets’ graves, this is inexplicable without an empty tomb. Second, the central doctrine of the early church was the bodily resurrection of Jesus. It is inconceivable the Christian church, which began in the very city of Jesus’ execution, could have made any headway had his tomb still been occupied. Someone surely would have produced the body and squelched the nascent Christian church.

Some may suggest the apostles’ experience and proclamation was either a hallucination or vision of some sort that did not require the tomb to be empty. However, there is virtually no example of Jews, or anyone else for that matter, talking about a “spiritual” or “mystic” resurrection. Resurrection always referred to the raising of a dead body. Sure, people had visions and dreams, but they were identified as angelic visitations, never as a resurrection. Simply put, the empty tomb is a prerequisite to any kind of belief in or proclamation of Jesus’ resurrection.

Finally, the earliest Christian defense of the resurrection dealt with an empty tomb. That is, Matthew records the story of the guards reporting that the disciples stole the body (Matthew 28:11-15). The issue at this point is not whether either side is telling the truth. The issue is, “who started the rumor?”

Skeptics will claim this rumor as a Christian fabrication. However, this is hardly the kind of tale that Christians would have invented since it needlessly implicated themselves in a crime. Furthermore, moving the body would desecrate this honorable burial Jesus received. Why would any so-called Christian claim to have done that?

So if it wasn’t Christians, what about the Roman soldiers? Considering they could be killed for losing their captive, it is inconceivable that they started the rumor. This story, therefore, could come only from the chief priests. Now, what might motivate them to say such a thing? Without an empty tomb, there is no need to accuse the disciples of stealing the body! Thus, the chief priests are the only ones with a motive to make up the story, and their only motive would have been to cover up the obvious fact that the tomb was empty.

3. The apostles believed Jesus had appeared to them in a tangible body. The disciples were convinced Jesus rose (Matthew 28:9; Luke 24:39-43; John 20:27). This belief radically transformed them. Two points must be made here.

First, there is simply no example in all of Hebrew, Greek, or Roman literature of resurrection being anything other than a physical body. Moreover, neither Greeks nor Romans desired resurrection once their souls were free from the prison of the body. This is confirmed in the likes of Homer, Aeschylus, Plato, etc., who spoke disparagingly of resurrection. Christians preached resurrection as their central doctrine in a world that emphatically stated that such a thing could not happen and never would have been desired (Acts 17:32). Therefore, we can categorically claim that the resurrection was not a fabricated philosophy to attract people to Christianity.

On the other hand, not all Jews believed in resurrection. Those who did universally viewed it as physical, corporate, and eschatological. Consequently, the Christian view of resurrection could have developed only in a Jewish context, but was radically different than Judaism. The Christian view of resurrection differs from any first-century Jewish view in several significant ways: (a) It was individual (i.e., Jesus) not merely corporate (i.e., national); (b) it was within current space and time, not eschatological (cf. John 11:24); (c) the body was transformed, not merely resuscitated; (d) resurrection which had been peripheral to Judaism became central to the church; (e) Jesus’ resurrection prefigured the corporate resurrection of everyone else at the end of time; (f) and resurrection became proof of the Messiah (an assertion never made before Jesus). This radical new theology of resurrection requires explanation. One doesn’t just reconfigure a worldview without powerful grounds for doing so, and especially not in a culture as devoted to tradition as Judaism.

4. The Christian church was founded. Whenever Messianic leaders died, either a family member took over or the movement fizzled out. That’s just history. Here we have a messianic leader who was caught and crucified by the most ignominious punishment available (cf. Deuteronomy 21:23). This virtually destroyed all hope that Jesus was any kind of Messiah they could have imagined (cf. Luke 24:21). They would no doubt feel disappointed, even disillusioned and deceived. Yet 50 days later the church exploded, precisely in the city that witnessed these despicable events (cf. 1 Corinthians 1:18, 23, 24). Moreover, the dreaded cross became the centerpiece of the entire movement.

Specifically, we need to explain the celebration of Communion, a ritual eating of Jesus’ flesh and blood. Under what set of circumstances would a group of Jews in the first century invent such a thing? Is it conceivable that a failed Messiah would be remembered with anything but disdain? Even so, who would memorialize him with a meal that is offensive because of its cannibalistic symbolism? Without the bodily resurrection of Jesus, Communion is an impossible conundrum.

Likewise, baptism into the death, burial, and resurrection (Romans 6:4, 5) requires some reasonable genesis. Not only does the form of this entry rite assume a belief in resurrection, but this particular rite replaced circumcision (Colossians 2:11, 12), one of the cherished marks of Judaism (along with Sabbath and purity laws, which were also abolished for Gentile Christians). It is difficult to overstate the significance of such a transition. It would be akin to one of our churches replacing the elements of the Lord’s Supper with beer and beef jerky or putting an image of the Buddha on the cross.

Furthermore, what would cause a group of Jews to alter the deeply cherished and tenacious practice of Sabbath to include a Sunday worship service? For a people steeped in tradition stretching 1,500 years, such a change could be effected only by a spiritual tsunami. Something massive, world-transforming, life-altering transpired. What could account for such things?

Many have attempted alternative explanations for the bodily resurrection of Jesus. Nonetheless, these four facts defy any other explanation. You can rest assured in the reality of the resurrection. But what does it matter?

WHY DOES IT MATTER THAT JESUS ROSE FROM THE DEAD?

Does it matter that Jesus rose from the dead? Nothing matters more. Moreover, our faith is founded on good history, fulfilled prophecy, and the testimony of thousands upon thousands of transformed lives. Our faith, in fact, is not in vain. Our hope for our future is well-founded on the historical bedrock of the resurrection.

*All Scripture verses are from the English Standard Version of the Bible.