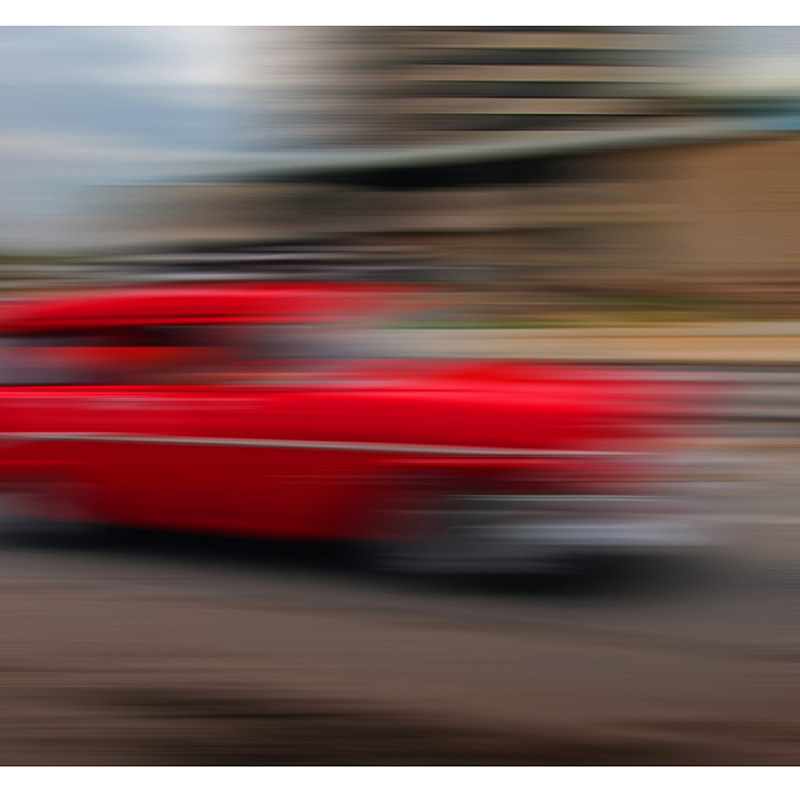 PARKER, CO—Independent Christian church pastors were thrilled to learn they can now count people who drive past their church during a service as part of their weekend attendance.

The decision—part of an effort to boost numbers—was made at a meeting of the NACC Board of Stewards and other leaders. The decision included two stipulations: (1) Those driving by may be counted only during the first 30 minutes of the service, and (2) If not everyone in the passing vehicle can be counted, the vehicle counts as only 1 person.

Many excited ministers have already acted on the decision. Pastor Ethan Smelding of Maple Drive Christian Church in Flandersville, Kentucky, transformed his greeting team into a street-counting team.

“I’m glad for the decision!” Smelding said. “I just needed someone to sign off on what I was already thinking!”

Smelding doesn’t see subfreezing temperatures as a problem for his counters. “Nah, they’ll be alright. They don’t mind. They’re doing this all for Jesus, know-what-I-mean?”

Smelding confirmed his church is also considering a move to the state highway.

But not everyone is applauding the decision. Naysayer and Christian Standard Publisher Jerry Harris was troubled by the decision.

“We don’t have any group that makes decisions for our movement,” Harris said. “This is a bit suspect. One pastor reported his weekend attendance as eleventy billion. There’s no category for a number that size. I won’t record these numbers.”

Not long after the interview, Harris went missing, but was found three days later duct-taped to the front of the chapel at Cincinnati Christian University; the words eleventy billion were written on his forehead.

Another “Nondenominationalish” article, “Bob Russell Auditions for the Role of Batman,” is available only in the print edition of the May 2018 issue. Subscribe here.