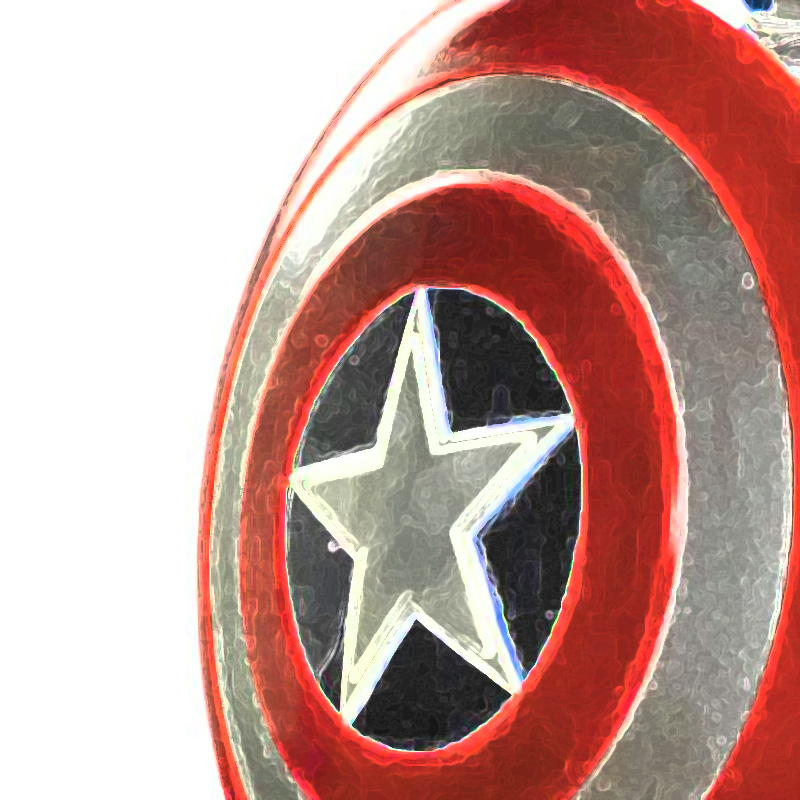 DALLAS—“I’m not sure what happened,” said pastor Billy Yates. “I guess I just got too excited.”

Yates was visibly shaken, head downcast, rubbing at the temples of his mask, after ill-advisedly hurling a Captain America shield into a crowd of people attending Open Door Church’s 11 a.m. worship service.

In an effort to connect with culture, the staff of Open Door Church plotted out an Avengers sermon series. This past Sunday, Yates preached in a spandex Captain America costume while throwing his shield up and down. Eventually, as Yates grew bolder, he sailed the metal shield into the crowd where, fortunately for people in the second row and beyond, it struck Tammy Sheldon’s head, which stopped its flight.

Sheldon was taken by SUV to General Hospital where, upon regaining consciousness and being told what had happened, she said, “My head hurts.”

Asked to elaborate, Sheldon replied, “Wait, what were we talking about?”

Longtime church member Eleanor Norbit, 77, was sitting next to Sheldon when the incident occurred.

“Billy’s costume was too tight,” she replied. “Too tight, too tight!”

When asked to describe the incident from her perspective, Norbit persisted: “I told you, his outfit was too tight. The world ain’t ready for spandex preachers!”

Out of an abundance of caution, church leaders have cancelled the remainder of the Avengers sermon series, and Yates was noticeably disappointed.

“One mistake,” he pouted. “Now I’ll never get to slam Thor’s hammer on the stage or ignite my Ironman jet pack boots.”

Another “Nondenominationalish” article, “Bob Russell Auditions for the Role of Batman,” is available only in the print edition of the May 2018 issue. Subscribe here.