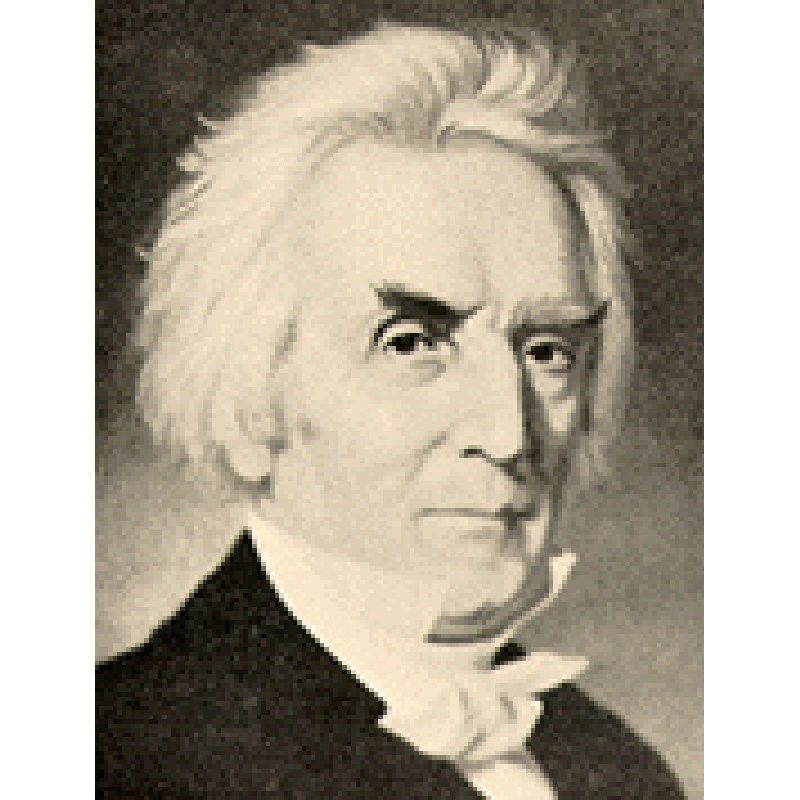 INDIANAPOLIS—Church leaders around the world were shocked to learn that Alexander Campbell will be speaking at the yearly convention.

2018 North American Christian Convention President Drew Sherman reportedly hired a Transylvanian scientist—a mad one, no doubt—to fly in and reanimate Campbell, the leading thinker of the early Restoration Movement and longtime editor of the Millennial Harbinger. The process took longer than initially thought, due to good weather. Eventually, however, a thunderstorm passed through the area and made the impossible possible.

“We just want to empower leaders and give them an NACC they’ll never forget,” Sherman said.

Unfortunately, no photograph of Campbell was made available; the traditional drawing of him is being used in promotional material.

“I’m not gonna lie, he’s hard to look at,” Sherman said. “But what do you expect? He’s been dead for 151 years, so he’s going to have major issues. A team of volunteers is working on his face and a speech pathologist with roots in our movement is helping him to use sentences instead of grunts. He’ll be ready for NACC. He’ll be great.”

Bible college and seminary professors are debating the theological implications of this bold move, but ministers whom we’ve contacted are excited by the prospects of having Campbell visit their congregation.

“After the NACC he’s ready to speak at your church,” Sherman promised. “I’d just make sure to keep an eye on him at all times and lock him in a closet at night.”

Sherman was asked to elaborate on this decision.

He responded by saying only, “This changes everything.”