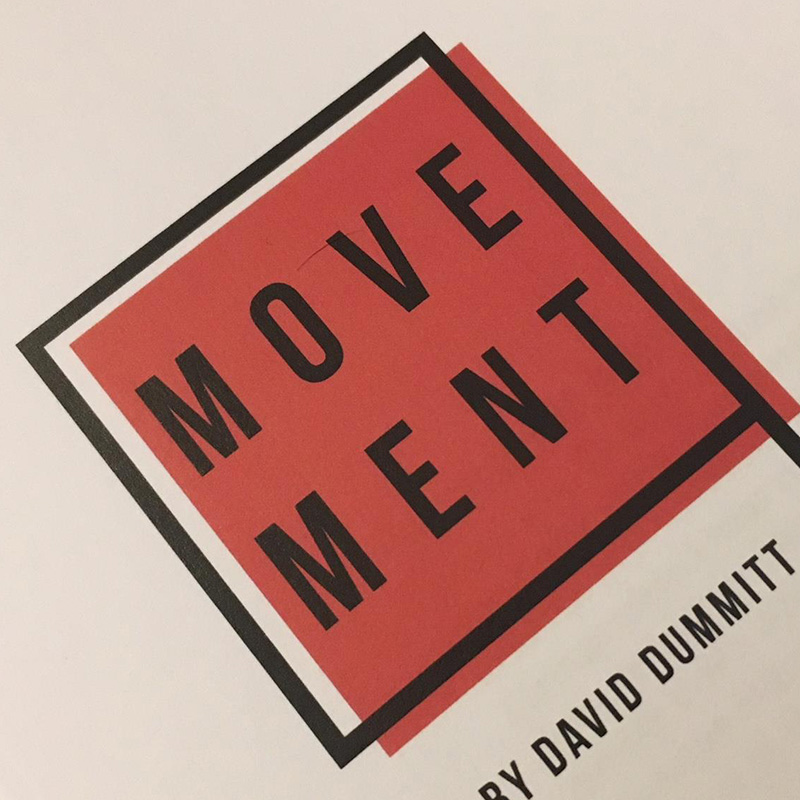 An interview with Troy and Janet McMahon, who recently launched their 43rd church in 10 years

Over the last few centuries, the Restoration Movement has tremendously influenced and impacted the church-planting landscape. A great example today is what God’s doing in and through Restore Community Church in Kansas City, Missouri. Restore, led by my friends Troy and Janet McMahon, has launched 43 churches in 10 years.

Restore’s story is a testament to the big things happening throughout the movement. One of the greatest strengths of the Restoration Movement is the development of influential and resourceful church-planting agencies like Stadia and NewThing. Stadia helped launch Restore, and NewThing has helped Restore build a strong network of reproducing churches in Kansas City.

Another powerful Restoration Movement vehicle is the Exponential Conference, which equips and empowers the planting of more churches than are closing. Troy, Janet, and the Restore leadership team remain deeply involved and connected to the conference, sharing their wisdom and experience to help other church planters achieve the Jesus mission around the world.

Troy and I recently sat down to talk about the incredible story God is writing, and the missional momentum Restore has built in a relatively short period of time.

What were you doing in ministry before starting Restore?

I’m from Kansas City originally. I met and married Janet there, but we left around 1986. Eventually we landed in Chicago as a part of Community Christian Church. It was there we made a career transition and came on staff for about 11 years; I served as a campus pastor and on the leadership team. We launched out to plant Restore from there.

Why did you choose to plant in Kansas City?

In July 2007 the North American Christian Convention held their conference in Kansas City, [and] they had asked Dave Ferguson, the lead pastor of Community Christian Church, to be vice president. He agreed with the condition that the conference would focus on church planting.

As the conference was being planned, the committee suggested they not only talk about church planting, but actually plant a new church in Kansas City.

Janet and I knew God was calling us back home to lead this new church. Our initial thought was to plant [in the area of the city] where we were from and where we were familiar with, but there were already a number of great churches there. So I sat down with church leaders and asked them where they would start a church. They all agreed: north of the river in Platte County by the airport. It was one of the fastest-growing parts of the city. Lots of people were moving to the area, but at the time it was not a hotbed for new churches.

So, in March 2008, only eight months after the North American Christian Convention, we launched Restore.

You had a strong launch team. Where did they come from?

We had about 85 or 90 people on our team. Twenty-five people moved to Kansas City from other places. Some were from Community Christian with me and Janet, others were from Kansas City. Others were from all over the country but were connected with church planting.

You just celebrated your 10th birthday as well as the launch of your 43th church. Congratulations! That is incredible. What’s the secret to Restore’s church-planting momentum?

Reproducing has always been a core part of our DNA. We purposefully built it in early. Six months after we launched in 2008, we planted our first church in Haiti. We raised $65,000 in one offering to go to launch that first church and support children’s homes.

Building a foundation early was catalytic. We’ve always created space in our budget to give to church planting and kingdom growth, even in our first-year budget. It’s a discipline that gets magnified. For new churches, that might mean you give away $5,000 your first year. But by year 10, you’re giving away $180,000.

You’ve seen God bring some relationships full circle. What are some of your favorite “full circle” stories?

There are so many stories [like that] over the last three decades. . . . I have two favorites.

Thirty years ago, back when Janet and I were living near Washington, D.C., I worked with Todd Wilson, who is now the CEO of the Exponential Conference. We both attended church with Brett Andrews, who is now lead minister at New Life Christian Church in Chantilly, Virginia. A few years after Janet and I left Washington, we financially supported Brett and the launch of New Life. Years later, Todd had joined Brett on the staff of New Life, and they turned around and gave $50,000 to help us launch Restore.

And then, Dave, it’s cool to look back and see how I got to be a part of your church-planting assessment and residency, and then [part of] sending you out to start 2|42. When we were going to start Restore, 2|42 was only two years old. You invited me out to speak and share about moving to Kansas City to plant a church, and 2|42 gave $45,000 to support the launch. It was crazy!

But the story has really come full circle in a personal way. My son, Jake, is now on staff at 2|42’s Ann Arbor Campus. I’m constantly amazed at how God exceeds our expectations when we strive to live generously and openhandedly with money and people. God has built this incredible, interdependent family of churches . . . and that family is continuing to grow!

What advantages do Restoration Movement churches have over those from other groups?

The Restoration Movement began in the late 1700s, early 1800s. Our heritage has always been about church planting on the edge of society. Among our greatest advantages as a movement are our value in living openhandedly with people and resources and being laser focused on church planting and reproducing.

One of our historic phrases is, “We’re not the only Christians, but we’re Christians only.” That value has allowed us to partner across tribal lines to see new faith communities come to life.

Do we have blind spots that prevent us from planting even more churches?

Sometimes we’re not as aggressive as we need to be at going to the edge of society to plant new churches. Most churches are being planted in metropolitan areas. But the highest concentration of unchurched people is found in cities, in the urban core. As a movement, we need to push ourselves outside of our comfort zones, setting up new churches at the epicenter of cultural influence.

It’s a complicated issue. Urban planting and living is expensive, and we need to make a shift in our expectations. Producing or reproducing an 8,000-person church in an urban area is unlikely. We haven’t quite figured out how to rapidly and effectively reproduce churches in the hundreds.

We also have to focus on equipping young people to be church planters. We’re aging. We have to be able to identify the people who are currently in high school or in their early 20s and start equipping them to be ready to launch and lead churches in the not-so-distant future.

We have so much to celebrate and learn through what God is doing at Restore Community Church. I am grateful to have Troy and his team as comrades on this mission.

David Dummitt is the lead pastor and planter of 2|42 Community Church in Michigan, one of the largest and fastest-growing churches in the country. He is also on the lead team of NewThing, a catalyst for reproducing churches worldwide.