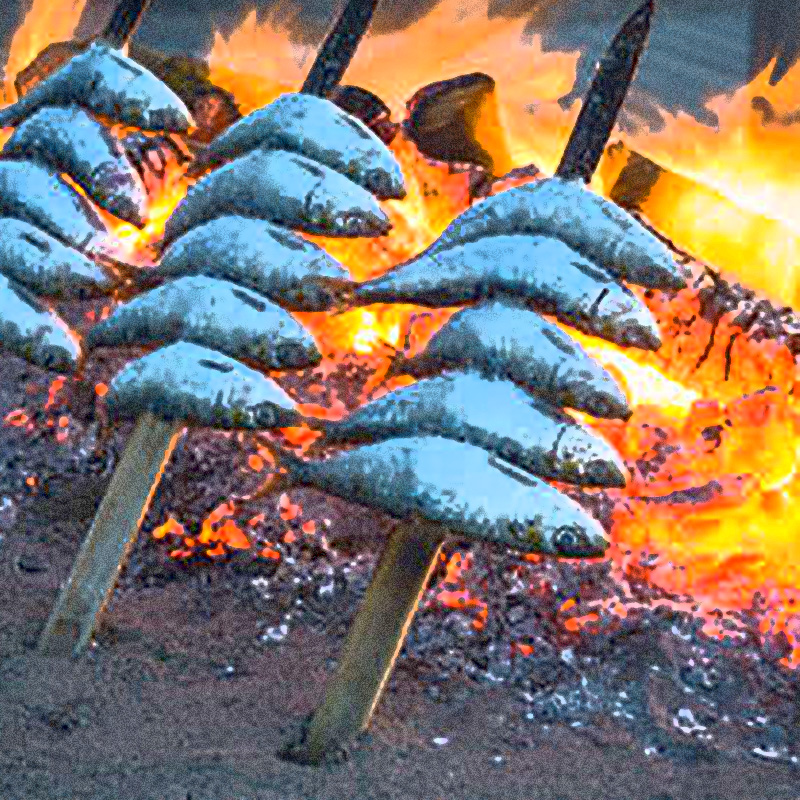 In the last chapter of John’s Gospel, Peter and John, among other disciples, encountered the resurrected Jesus early in the morning on a beach at the Sea of Galilee. Their meeting with him was the culmination of what surely had been a strange and confusing period of time. After spending years following Jesus through small villages and large cities, watching him heal the sick and the demon-possessed, hearing him teach and preach, and even watching him die on the cross, these disciples were sitting with Jesus on a quiet beach . . . and the Lord had just made them breakfast.

Jesus could have said many things that day. He could’ve reminded them that he had predicted his death and resurrection. He could’ve recounted how he’d been right all along about what would happen in Jerusalem. If someone had ever earned the right to say, “I told you so,” it was Jesus. But instead, Jesus made them breakfast, and then sat down and shared a meal with them as the waves slapped at the shore.

What a powerful and simple reminder of what Jesus’ life, ministry, and mission were all about. It’s no accident that on that beach, during breakfast, as Jesus sat with his friends, he broke bread and gave thanks. No doubt Peter and John remembered the last time Jesus had broken bread with them—the night he told them the bread was his body, given for them.

On the eve of his death, Jesus had shared a meal with his disciples to show them what was about to take place. And now, weeks later, Jesus again shared a meal with them to remind them of what had taken place. Through that shared meal, he reminded them of who he was, what he had done, and how much he loved them.

That’s what Communion is, a meal that reminds us of who Jesus is (our Savior), what he has done (provided a way for us to be forgiven through the cross), and how deeply he loves us.

Jon Wren is a pastor, speaker, and author who loves history, college football, and once got a ticket for driving too slowly.