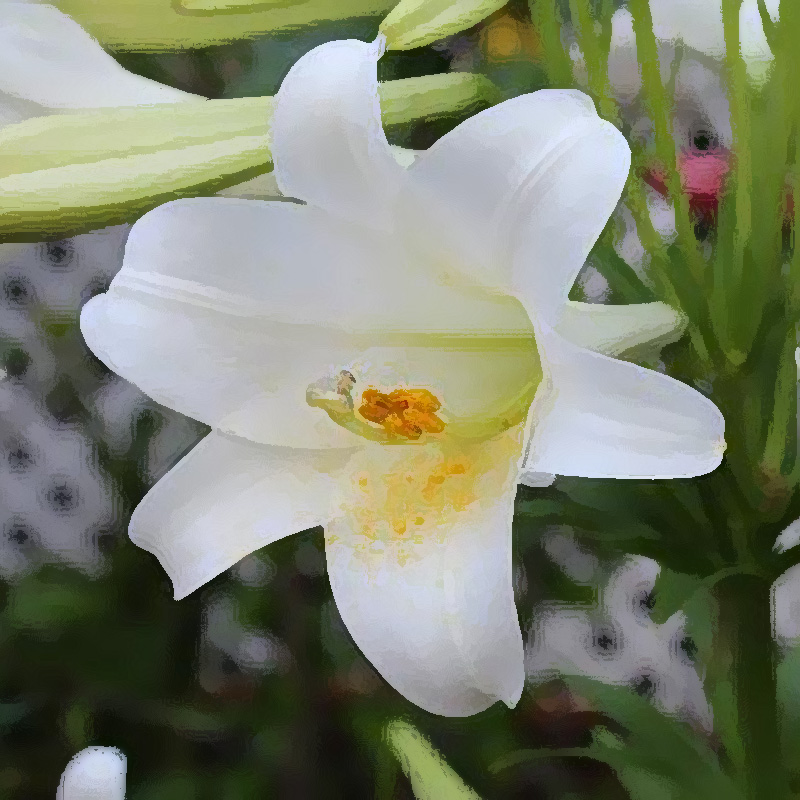 KANSAS CITY, MO—Easter experiences are still being reported to various Christian magazines and outlets and a common theme is emerging: Some pastors pledged an Easter service like no other, but it turns out these were empty promises.

Stan Hanson, pastor of the newly planted Crossways Christian Church, told his congregation: “Don’t miss Easter! Arrive early, bring a friend, and get ready for an experience unlike any other.”

Crossways member Tom Harlow offered this critique of the service: “Let’s see. They had a creative opener, more lights, good singing, and a sermon on the resurrection. Pastor Stan also dressed up. So it was like any other Easter.”

We reached out to Hanson, who insisted, “It was unlike any Easter service I’ve been to. I talked about how the resurrection promises new life. And we had a special singer.”

After a pause, Hanson continued: “We also had a real live bunny petting zoo and a high schooler in a bunny outfit. It was . . . unlike . . . any other.”

“One of the bunnies in the petting zoo hissed at me,” said little Cecile Lopez, 9. “I didn’t even know rabbits could hiss.”

Cecile’s mother, Alicia Lopez, said the teen in the bunny outfit gave her the creeps. “The bunny just walked around the lobby, didn’t greet anyone, and stared a lot.”

This Sunday, Hanson is expected to announce plans for a Christmas Eve service like no other. (Rumor has it there might be a live nativity.)