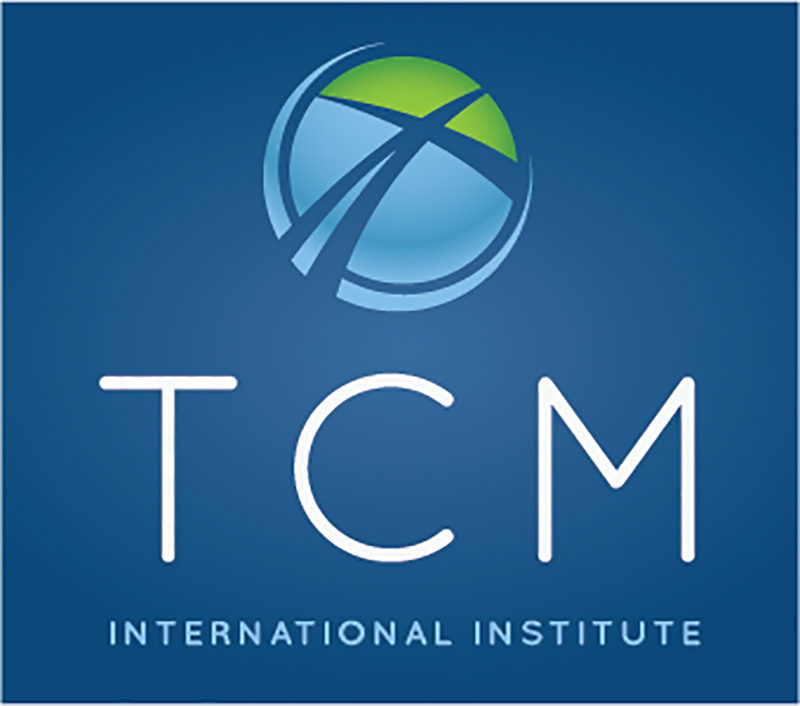 TCM, which was founded in 1957 and began offering classes at its TCM International Institute in Austria in 1991, is now offering learning opportunities in the United States.

“We are not slowing down our ministry in Eastern Europe or Central Asia in any way,” said David Roadcup, global outreach representative with TCM. “We are just adding the U.S. to our ministry, as well as other countries to which the Lord might be leading us.”

Stateside course instruction will consist of three months of online work followed by three days of face-to-face lectures and discussion. The next cohort will begin in February with the seminar portion taking place in Indianapolis in early May.

TCM is a high-level graduate school that has been training and developing bivocational “international disciple makers” throughout Europe, Russia, the Middle East, and central Asia for years. International students attend one- and two-week intensive courses at Haus Edelweiss, TCM’s main campus in Austria, as well as several other locations.

“The only degrees we offer are designed to equip leaders to effectively lead the church,” Roadcup said.

Roadcup said the U.S. program might be especially helpful to “a church staff member, elder, deacon, or lay leader who is interested in significantly growing in their biblical and practical ministry experience.” He said the program is geared to “someone with a full-time job and family.”

After application and acceptance into the program, the student would choose their major or concentration. The student would then be placed into a cohort where classes would be taken together as a group. After a class’s online work and the three-day, face-to-face sessions, the student would receive three hours of credit toward their certificate.

Additional information is available at TCMI.edu and from Tom Sears at the TCM office in Indianapolis, (317) 299-0333.

Until recently, TCM was the only institution working entirely outside the U.S. to be accredited by the Higher Learning Commission of the North Central Association of Colleges and Universities. It’s also one of the few accredited graduate schools in Europe with a primary focus on practical ministry.

Elm Street Christian Church, Olney, Ill., hosted its annual chili supper—a tradition for more than 25 years—on Sunday afternoon and evening, Oct. 7, at Rotary Park. Hundreds attended. Numerous members made chili and it was all blended together into a single kettle, the Olney Daily Mail reported.

Doug Crozier announced via Facebook Live Oct. 3 that The Solomon Foundation has exceeded $500 million in total assets. In just 7.5 years, Parker, Colo.-based Solomon has grown to be the sixth-largest church extension fund in America; and last year, Crozier said, Solomon grew more than the five larger funds combined. Through the years, with the help of more than 4,600 investors, Solomon has made more than 220 loans to churches, and those churches have grown from about 65,000 in attendance to more than 115,000, while baptizing more than 17,500 people since moving into their new facilities. Crozier, Solomon’s CEO, said the $500 million figure “is a number that is helping people, changing lives, and expanding the kingdom of Jesus” all across the country.

More than 1,000 adults with disabilities and hundreds of volunteers enjoyed the annual “Shine” prom at Southeast Christian Church, Louisville, Ky., on Friday night. “This is like my senior prom,” Sandra Lamar told WDRB.com.

Valley Real Life Church in Greenacres, Wash., recently celebrated its 15th anniversary. The church started in 2003 as a plant by Real Life Ministries in Post Falls, Idaho. The church has grown to an attendance of more than 2,000.

A Care In Action ministry at Woodland Hills Christian Church, Abingdon, Va., offers communication and company to seniors who live alone through regularly scheduled phone calls. “We are making this ministry available to anyone who feels that they would benefit from having a regular chat with a caring and compassionate team member at our church,” senior adult pastor Ben Repass told www.swvatoday. Repass was hired several months ago after Mount Carmel Christian Church merged with WHCC.

Mid-Atlantic Christian University, Elizabeth City, N.C., will team with Maritime Ministries on Oct. 23 and 26 for “Kings Fleet,” a missions conference unlike any other. The theme and goal is to expand the kingdom of God using boats as tools. “Mission agencies, ministries, boat owners, and crew who love Jesus and boats will gather in Parnu to share and to celebrate what God has done in the past year. King’s Fleet celebrates the diversity of our nationalities, giftedness and creative calling.”

Johnson University is planning a 125th Anniversary Celebration Weekend Oct. 25 to 27 at its Knoxville, Tenn., campus. There will be games, rides, food, a banquet on a riverboat, workshops, and excursions. Read more at johnson.edu.

“Does a Church for Sale in Abilene Have a Prayer?” takes a look at several churches on the market in Abilene, Texas—none from our fellowship—and assesses the problems associated with selling them. Read the article in the Abilene Reporter News.