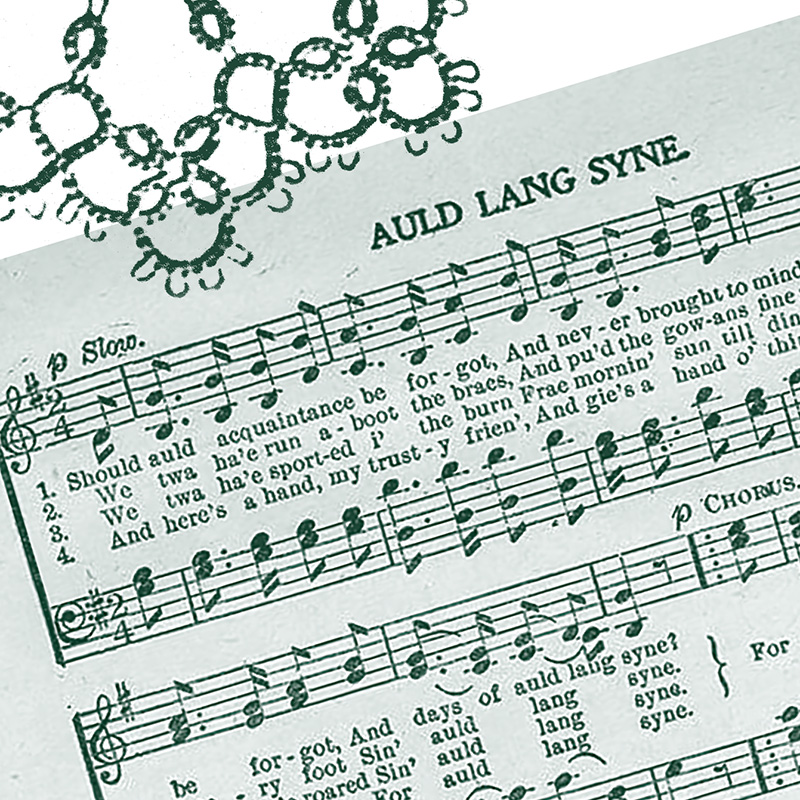 Why would you bother to watch this movie? There are no motorcycle chases. No buildings blow up. Nobody dies or gets killed. There’s only one minor car accident, and that with no injuries. Everyone is fully dressed. The plot is straightforward—it’s clear who are the good guys and bad guys, and nobody switches sides.

Yet, in spite of what at face value is an old-school, out-of-date movie, year after year we watch It’s a Wonderful Life. Maybe we’re hopeful the title will come true. And maybe part of the allure is a nostalgic longing for the simpler days of yesteryear depicted on the screen. And maybe it’s the happy ending of the story. But for whatever combination of reasons, a 70-year-old movie draws us back every December.

It’s a Wonderful Life is one of the genre of movies inspired by Christmas—positive films that, while not specifically Bible-centered, are infused with values consistent with Christianity. Just watching this one brings smiles—the clothing, automobiles, furnishings, and ways of speaking are from a long-gone era. And, of course, all true fans reject the modern, colorized version in favor of the original black and white—the way God meant this movie to be viewed.

Yet, while so much about this film is amusingly dated, it raises and speaks to a critical question: Does my life matter?

The Intriguing Journey of George Bailey

It’s a Wonderful Life is the story of George Bailey, a frustrated businessman from the small town of Bedford Falls. As a young man, he set his sights on the bright lights of the big city. But when a crisis struck the family-owned building and loan, he stayed home to help rescue it—consistent with the responsible decisions he’d made beginning as a young boy.

But doing what was right for others wasn’t always easy. Young Bailey suppressed his own aspirations to meet the needs of others instead. In the meantime, his brother, whose life he had saved years earlier, went on to be a war hero, graduate from college, and be highly successful. Pouring salt in his wound was a ruthless businessman in the town whose empire grew while George struggled to help ordinary people survive.

The combination of unfulfilled dreams, seeing the bad guys win while the good guys struggled, and the normal frustrations of raising a house full of kids pushed George to the brink. Standing on a bridge on a snowy Christmas Eve, the water below looked like an easy out—less painful than continuing his frustrating, meaningless existence. Then, enter an angel!

The angel not only saved George physically, but took him on an intriguing journey. It was a journey back through George’s life, but without him in it. This was the journey’s theme: What would Bedford Falls have been like without George Bailey?

Scene after scene was filled with surprises—and not happy ones. It was a town far less prosperous, far less optimistic, far less good than Bedford Falls actually was because of George Bailey’s influence.

The Influence of ‘Ordinary’ Lives

Fast forward to the present—for you, does life ever seem short on meaning?

Are the wheels spinning?

On any given day, the answer could easily be yes. In a 15-minutes-of-fame, American Idol, Instagram, YouTube world, “ordinary” lives easily pale by comparison. It’s so easy to think, My life is just . . .

But just is the devil’s word.

I saw one of those ordinary lives recently. At Iona’s funeral, person after person spoke of how much they will miss her. She wasn’t a leader. In the years I knew her, she didn’t “do” a lot. Except smile and encourage. She showed up every chance she got, and life was always better when she was present. The obituary notice wasn’t long, but the line at the guest book at her memorial service was out the door, and the appreciation went on and on.

Bob was another one of those “ordinary” people. He was never up-front—speaking to groups wasn’t his gift. He wasn’t a strategist or an organizer. But I kept hearing story after story of Bob showing up at somebody’s house to help. Ralph needed to walk regularly after his heart surgery, so Bob walked with him till he recovered. Judy needed a car, and didn’t know how to buy one without someone taking advantage of her. Bob negotiated for her. Jim’s finances were a mess, so Bob sat down and walked him through a budget. I never heard those stories from Bob—just from the people he helped.

We’d invited Connie to serve on an interview team for a staff member because we knew she had the pulse of the congregation. In our meeting with the candidate, each person on the team was asked to briefly introduce themselves, including mentioning their ministry within the church. When Connie’s turn came, she gave her name and then said, “Well, I guess I don’t have a ministry.”

Here’s the reality: Connie didn’t have a title or a slot on the org chart, but she could have starred in the training video for ministry. When a staff person or elder went to the hospital to visit a sick person, it was common for Connie to already be there. She was so connected into the life of the church, she learned of needs before church leaders did, and she responded. Consistently. Compassionately.

Churches are filled with the George Baileys and Ionas and Bobs and Connies of the world—people who live their lives day to day looking to put others’ needs ahead of their own and help people the best way they can. While this rarely results in spectacular or newsworthy events, it is the goodness of which life is made.

So if these day-to-day acts of kindness matter that much, why don’t we see that in our own efforts and find more satisfaction in the good we’re doing? In the best case, we don’t think about it. It’s not a big decision for a Christ follower to care about others. Over the years, it becomes one’s nature. Servanthood is an identity, which is part of what makes it beautiful in action.

But if it becomes disappointing or discouraging to seemingly not ever be recognized as some others are, why doesn’t God point out the value of a life well-lived? Occasionally he does. Every now and then there’s a genuine word of thanks from someone who has been blessed. It’s probably a good thing that it’s every now and then, not every time we do something good. If we were always thanked or praised for kindness, we’d likely depend on that for satisfaction, rather than on Jesus. And if most Christ followers knew how much good God is actually accomplishing through their lives, they would be so swelled with pride they would immediately become useless.

One day in glory, when what the apostle Paul called the “flesh” is no longer an issue, God will pull back the curtain and, in a way far greater than George Bailey’s experience, allow us to see the lives touched through words and actions we’d long since forgotten.

Les Christie says he thinks judgment for the Christian will be like Jesus taking us into a movie theater with only two seats. The film playing is the movie of our lives, showing the good we did and the honor Jesus received as a result. It will be our personal version of It’s a Wonderful Life.

So in the meantime, just live. Live well! Live as compassionately and selflessly as possible. Trust God for the results. Trust God that he will use your life day by day to benefit others and bring glory to him. One day it will all be clear.

After a half century in local church ministry, Dick Alexander now serves as an international consultant for Christian Missionary Fellowship.