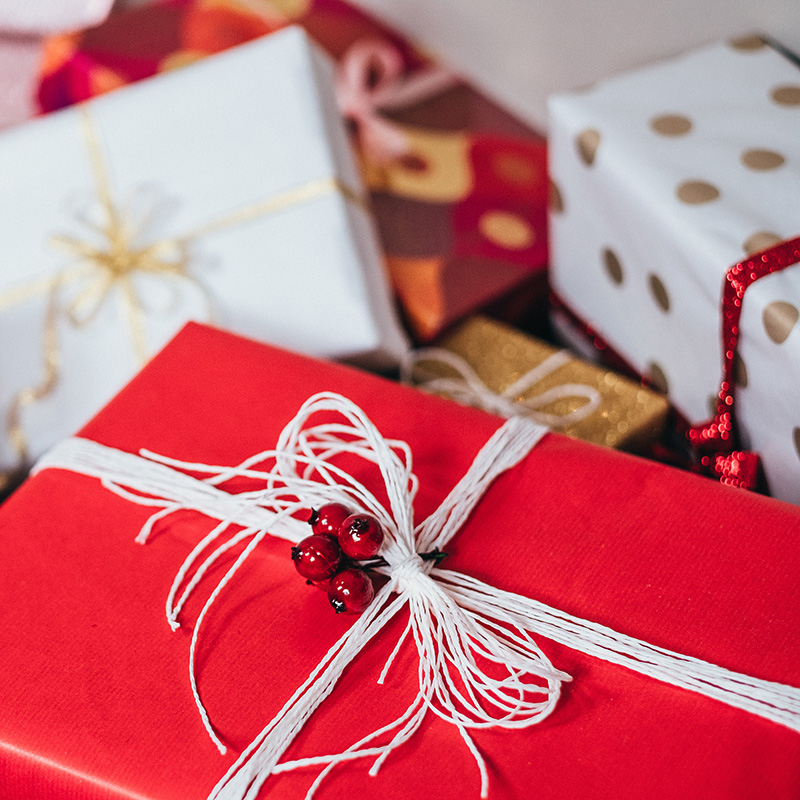 Owensboro Christian Church did its part to help families who are struggling to buy presents for their children this Christmas season.

The Kentucky church opened its “Christmas Shoppe,” where the church sells low-priced toys to families in need. Hundreds of toys were purchased by the church or donated to it.

There was a purpose to selling the toys rather than simply giving them away.

“Through all of the outreach we’ve done, a lot of parents really would rather provide Christmas for themselves and not really have to rely on other people doing it for them,” the church’s local outreach coordinator, Cheri Searcy, told 14 News.

The Crossing Church in Las Vegas hosted an event that connected children with their incarcerated parents just before Christmas. The church and the nonprofit group Hope for Prisoners organized the event that enabled parents to spend an evening with their children at the church. According to KTNV-TV, each family had an individual living room set up for them, complete with a Christmas tree and presents. Fifty inmates took part in the event.

Gospel tenor David Phelps of the Gaither Vocal Band sang at Shelby Christian Church in Shelbyville, Ky. According to Southern Gospel News, the concert was part of Phelps’s “It Must Be Christmas” tour. About 1,000 people attended the concert.

First Christian Church in Champaign, Ill., will host a free community dinner on Christmas Day for people in need and those who otherwise would be alone at Christmas. The News-Gazette reported the traditional sit-down dinner will include small gifts for children under 12 years old. About 400 people usually attend the annual event.

Taylorville (Ill.) Christian Church was visited by U.S. Sen. Tammy Duckworth after a tornado caused significant damage to the community earlier this month. The church hosted a “Multi-Agency Resource Center” in the days after the tornado to assist those in need after the storm. Illinois Public Media News reported Duckworth used the visit to highlight what she considers to be problems in the distribution of federal disaster aid.

In the wake of the death earlier this month of influential Baptist pastor Jess C. Moody, Shepherd Church pastor Dudley Rutherford recounted on Facebook the way Moody helped shape the megachurch in Porter Ranch, Calif. The church is the product of the merger of Rutherford’s Hillcrest Christian Church with Moody’s Shepherd of the Hills Church. Rutherford said Moody “personally knocked on my door” to ask if the merger was possible. Rutherford wrote of Moody: “He was a dreamer. A BIG DREAMER. He loved evangelism. He loved telling stories. He loved building the Church.” Moody preached alongside the late Billy Graham and founded Palm Beach Atlantic University.

During an evangelical summit on abuse at Wheaton College last week, Christian author and minister Max Lucado revealed he was sexually abused by a community leader when he was a boy. Lucado also voiced regret for at times taking conversations about women and sexual assault too lightly, according to a story in the Christian Post.

Lucado encouraged men to listen to the stories women on the panel and elsewhere are telling about their experiences, and then asking, “Help me to understand what it’s like to. . . .” He then offered several examples, ranging from “never go on a jog without a canister of mace” to “fear filing a workplace complaint because my supervisors are all male.”