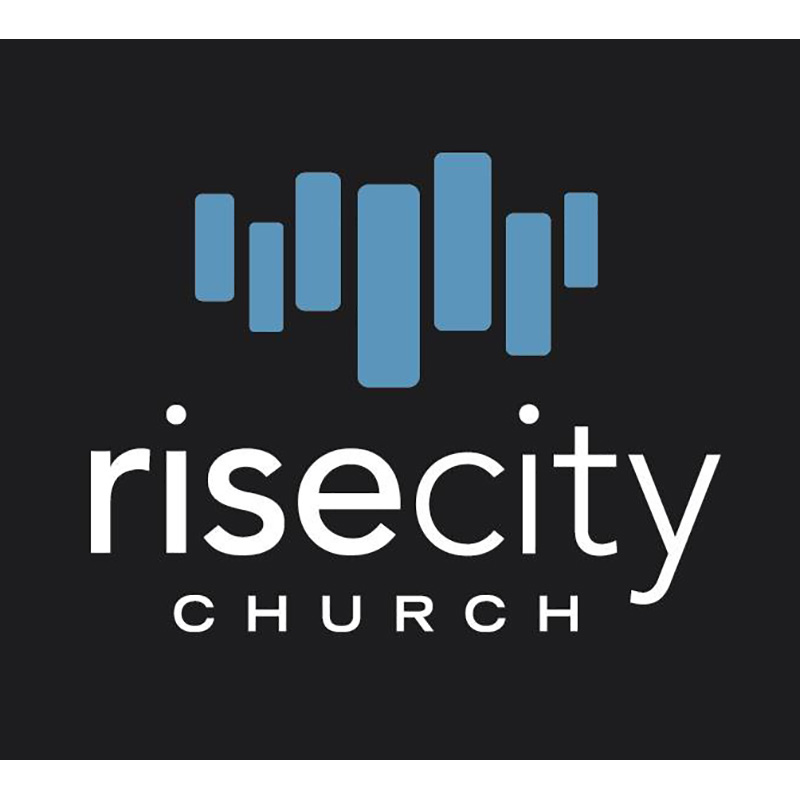 As part of its annual Christmas offering, Rise City Church in Lakeside, Calif., is helping a college student struggling with bone cancer to buy a prosthetic foot.

According to NBC 7 News, the church—pastored by Brandon and Jamie Grant—presented a gift in person to Sam Bodger, a first-year UCLA student. Bodger had some of her left leg amputated as part of her treatment for osteosarcoma.

Insurance, however, wasn’t sufficient to provide a quality prosthetic.

Rise City Church takes up a Christmas offering—this year totaling $260,000—that it spreads to worthy causes in the community. Bodger was nominated by a friend of her mother’s.

A news camera accompanied the Grants as they delivered news of the donation to Bodger.

“We believe generosity begets generosity,” Brandon Grant told NBC 7. “And what we’ve seen is people continue to want to give more and more as they see it being given to people that it’s making an impact with.”

The church also will use proceeds from its Christmas offering to fund meals for children in third-world countries and to assist a local elementary school.”

Tyler McKenzie, lead pastor of Northeast Christian Church in Louisville, Ky., was named one of the “19 Fascinating People” in that city in an article in the Courier Journal. The newspaper cited McKenzie and NECC’s community service effort called Love The ’Ville. “It started as a day of service, grew into a summer of service and is now a year-round initiative involving thousands of people.”

This year, Love The ’Ville “will add partners in western Louisville and focus on mental health partnerships. It also will help other cities create versions of its effort.”

McKenzie told the newspaper: “Sometimes I wonder if we like talking about love in our country more than actually doing anything about it. . . . What I think should excite folks about the Love The ’Ville movement is that we are doing something about it.”

Christ in Youth President Andy Hansen will step down from his post this September. Hanson, who has served with CIY for 33 years, will remain a full-time staff member focusing on fund-raising and partner development. He will be succeeded as president by Jayson French, CIY’s executive vice president.

Central Christian Church in Mesa, Ariz., continues to make news as it helps find temporary housing for asylum-seekers entering the country from Mexico.

Most recently, the church was spotlighted by U.S. News & World Report, which interviewed Central Christian Church members who have been providing housing for asylum-seekers.

“It’s very easy to put yourself in their shoes when you’re with them in your home,” church member Stephanie Apostol said. “What would we do if we were facing hunger and violence and the safety of our kids?”

Fortville (Ind.) Christian Church provided Christmas gifts for families in need in a local school district through its annual “Be The Gift” campaign.

According to the Daily Reporter, the church was able to pick up the slack when a local social service agency wasn’t able to provide for families in need during Christmas. Church members hit the stores with shopping lists for local families.

Said one church member: “I feel God’s directing me in being a servant . . . just showing me there’s more to life. This is an opportunity to put others before yourself.”

First Christian Church in Columbus, Ind., was featured on a local artist’s ornament that was displayed on a giant Christmas tree at the Indiana State Museum. The tree included ornaments representing most of the state’s 92 counties. First Christian Church, with its distinctive tower, is a landmark in Columbus. A picture of the church covered one frame of a six-sided ornament created by artist Robert Burris that featured distinctive scenes from Columbus, the Republic newspaper reported.

Famed Restoration Movement pastor P.H. Welshimer (1873–1957) no longer has the record for the longest ministry in Canton, Ohio. Welshimer served 54 years at First Christian Church in Canton—from 1902 to 1956. According to a story in the Canton Repository, Welshimer’s record recently was broken by 86-year-old Dave Lombardi, the minister of Trinity Gospel Temple, who has served his congregation now for 55 years.

Richard Overton, America’s oldest veteran of World War II—who died Dec. 27 at age 112—was a member of the Church of Christ in Hyde Park in Austin, Texas. Our friends at the Christian Chronicle report Mr. Overton was baptized at age 107. He served in the U.S. Army.