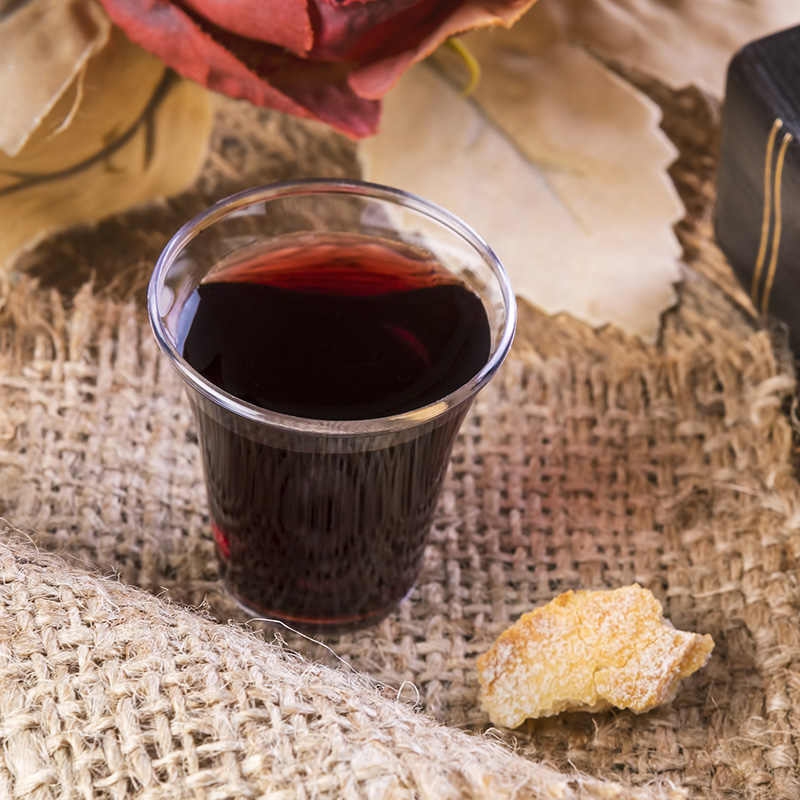 King could have passed into history largely unnoticed had he not stepped into the spotlight to become the foremost voice of the modern American civil rights movement in the turbulent 1950s and ’60s. He was known for his powerful speeches of hope and perpetual message of nonviolence. He stood tall against the forces of bigotry, hatred, and darkness.

Though he endured immense hostility, King did not grow weary or lose heart. On April 4, 1968, in the prime of his life, King was assassinated in Memphis, Tennessee. He gave his life standing for what he believed as his earthly cause—that we are all equal members of the human family, no matter our gender, color, or creed.

Jesus also stepped up at just the right place and just the right time in history. He stood before religious and government leaders, and he stood before the crowds who were yelling, “Crucify him!” And during his greatest challenge and controversy, he hung on a cross for a heavenly purpose. The ultimate measure of our Savior was that he endured the cross. scorning its shame, for the joy of every nation, tribe, and tongue that will stand before the throne of God in the great assembly.

Having been forcefully arrested, illegally tried, ridiculously mocked, mercilessly beaten, severely flogged, and unjustly crucified, Jesus—though completely innocent—died on the cross at Calvary. His body and blood were given to forgive our sin. He gave everything, his very life, because we had nothing to offer, no measure of anything that could pay the price for our salvation.

Jesus died to rescue all men from the dominion of darkness and bring them into the kingdom of light. He died for you and for me.

The ultimate measure of Jesus’ character during the crucifixion is this: He died lavishing unconditional love in perfect truth upon every one of us to forgive us and adopt us into God’s family.

Let’s remember this today as we take the bread and juice that symbolize his body and his blood sacrificed that all men from every nation, tribe, and tongue might be forgiven.

Leigh Mackenzie serves as ministry assistant at The Crossing, a multisite church located in three states across the Midwest, and is a writer who blogs at The Church Girl Writes: Jesus in Everything (leighmackenzie.com).