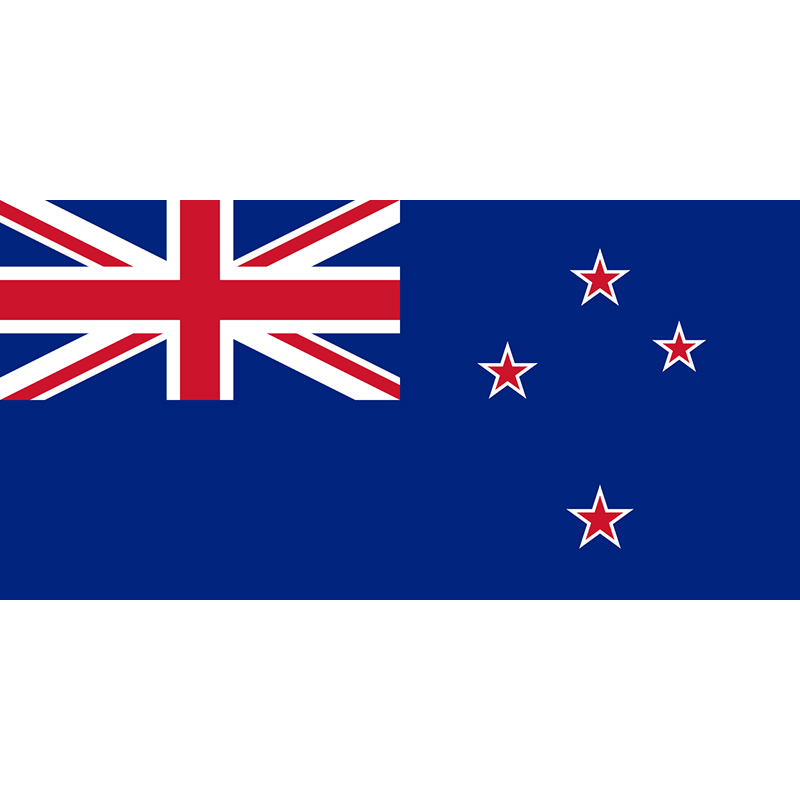 Jeff Vines, lead pastor of Christ’s Church of the Valley, San Dimas, Calif., is a former 10-year missionary to New Zealand who has shared some challenging thoughts in the aftermath of the mass shootings at a mosque and Islamic center Friday that left 50 dead and dozens injured.

Vines—who was in New Zealand when the shootings occurred—wrote “How Could a God of Love Allow the Christchurch Massacre?” for the Vision Christian Media website. VCM broadcasts Christian programming throughout the South Pacific via a large network of radio stations. Vines’s sermons are broadcast on those stations twice each day.

Because he was in New Zealand when the attacks occurred, Vines has been able to personally speak to and console folks who listen to him regularly, says Corinne Kreykes, his personal assistant at CCV.

“New Zealand prides itself on inclusivity and tolerance,” Vines wrote in his column. “But ‘inclusivity’ and ‘tolerance’ will not heal the broken hearted.”

“We are a society apathetic to the existence of God and often aggressive in our denouncement of faith and religion. . . .

“Yet, here we are in the midst of New Zealand’s ‘darkest days,’ and we are asking questions that assume a Christian worldview, or at least a theistic one. As soon as we ask the question, ‘Why?’ to any human event, we assume there is reason attached to the universe, something that time+matter+chance cannot give us.” (Read Vines’s entire column.)

Jeff Vines has written previously for Christian Standard about his experiences in New Zealand. In 2016, Vines penned “After Seven Years of Friendship,” an article about a long-term relationship with a national broadcaster in New Zealand that finally bore fruit in baptism.

Vines also wrote a series of three articles, “A Conversation with Skeptics,” available for purchase at christianstandardmedia.com, which he expanded into the book Dinner with Skeptics, available at Amazon.