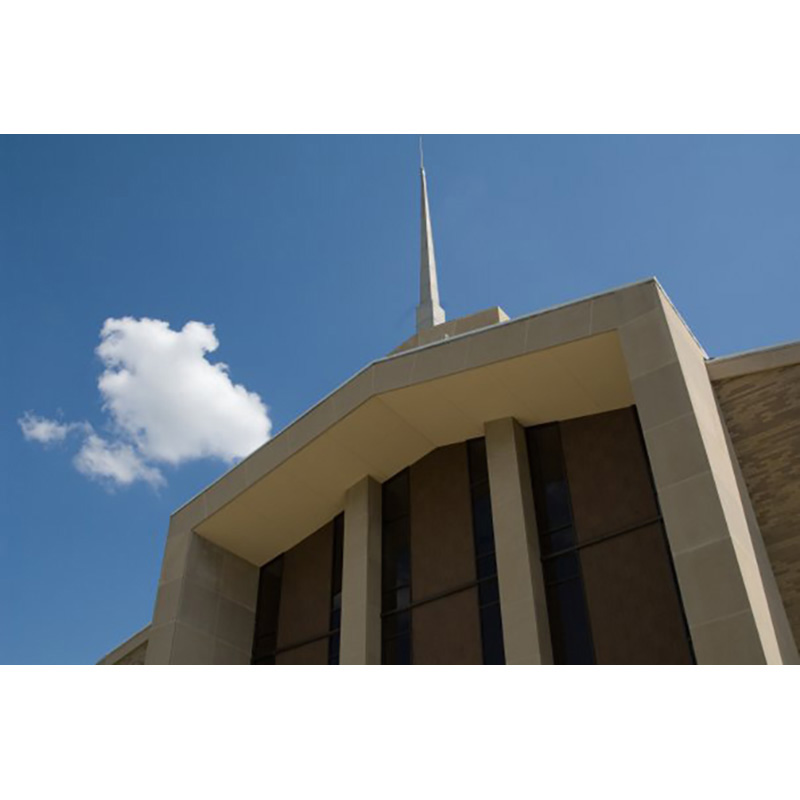 A recent article in Forbes features Karis Hortin, a student-athlete at Lincoln (Ill.) Christian University, who started a business as part of an entrepreneur program during her senior year in high school.

Hortin says God’s been answering prayers throughout the process of starting and operating Jars of Hope, a pre-mixed meal company.

The Forbes article states: “Hortin [says] it was her mother’s suggestion to donate part of Jars of Hope’s proceeds to charity. After praying on the topic, however, she decided to do more, donating all her profits to the orphanage where she lived until age 9. After fundraising to cover travel expenses, Hortin visited the orphanage in Ethiopia to make the donation in person.”

A church employee has been arrested for allegedly setting a fire that caused more than $200,000 damage to Adventure Christian Church, Bourbonnais, Ill.

Andy Emling, 31, Adventure’s director of ministry operations, has been suspended pending the outcome of the investigation, lead pastor Andy Hamilton told the Daily-Journal of Kankakee, Ill.

Emling is charged with aggravated arson, criminal damage to property more than $100,000, and obstructing justice by destroying or concealing evidence in connection with the Feb. 19 blaze, the newspaper reported.

“We will allow justice to take its course, and will help (Emling’s) family in our prayers during this process,” Hamilton told the paper, adding that the church will have no further comment “until this matter is concluded.”

LeRoy Lawson is presenting this year’s Webb Lecture Series at Milligan College in Tennessee. Lawson is a former professor at Milligan and Emmanuel Christian Seminary, and he served 13 years as president of Hope International University in Fullerton, Calif.

On Tuesday his lecture was “Good Fences Make Good Neighbors,” and at 11 a.m. Thursday he lectures on “Something There Is That Doesn’t Love a Wall” (the second title comes from the opening line of Robert Frost’s poem “Mending Wall”).

The lecture series is named for the late Dr. Henry and Emerald Webb. Dr. Webb was a professor of Bible at Milligan for more than 40 years.

The buckets were labeled “When you pass through the waters, I will be with you” from Isaiah 43:2.

Food was collected to help feed cleanup workers during their trip.

Central Christian Church in Arizona has signed a 10-year lease for vacant retail space and is expected to open its sixth Phoenix-area location later this summer, KTAR reports.

United Christian Church, Paris Crossing, Ind., plans to celebrate 25 years of serving the Lord with a spring revival. Bob Russell will deliver messages April 7 and 8, and Ron Bridgewater will preach April 9 and 10.

Ben Cachiaras, pastor of Mountain Christian Church in Joppa, Md., spoke at an interfaith service held to remember the victims of the mass shootings at two New Zealand mosques. The service was held at a mosque in Abingdon, Md., and featured numerous clergy, according to the Baltimore Sun.

Lifeway Christian Resources plans to close all 170 of its stores this year. Lifeway, the publishing arm of the Southern Baptist Convention, plans to “continue to offer resources through its website, customer resource center and network of partners who work directly with churches,” Religion News Service reports.