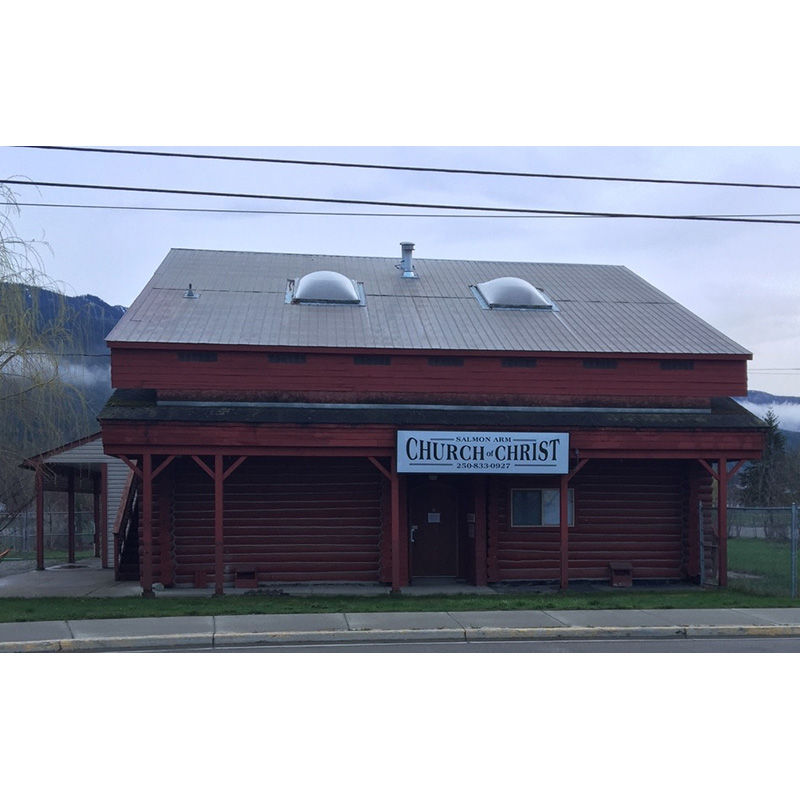 A shooting during morning worship in British Columbia, Canada, left a church elder dead and another person injured. Church members wrestled the rifle-wielding suspect to the floor and held him until police arrived.

Dead is Salmon Arm Church of Christ elder Gordon Parmenter, 78, who was apparently targeted in the shooting. The suspect, 25, is a man Parmenter had helped in the past, said Dave Parmenter, the victim’s son.

Gordon Parmenter died at the scene. One person who tried to intervene was shot in the leg and was airlifted to a hospital. He is in stable condition.

According to the Christian Chronicle, Salmon Arm is an a cappella church of Christ congregation that also includes independent Christian church folk. The church is located in the city of Salmon Arm.

Gordon Parmenter was a cabinetmaker, according to his son. The church’s website said the elder Parmenter and his wife, Peggy, “have four children, numerous grandchildren and a host of foster kids who have benefited from their godly home and teachings.”

The suspect was not one of Gordon Parmenter’s foster children, but was a former neighbor the Parmenters had helped, a source told the Christian Chronicle. The young man suffers from mental illness and had recently moved back into the area and reconnected with the family, the source added

The investigation continues, but Sunday’s shooting comes on the heels of a suspected arson fire at the home of Gordon and Peggy Parmenter on March 14. A GoFundMe page indicated the couple and two children living in the home “lost everything.”

“It’s such a sad thing to happen,” Dave Parmenter told the Global News. “There’s lots of victims now and the young man is also a victim.”