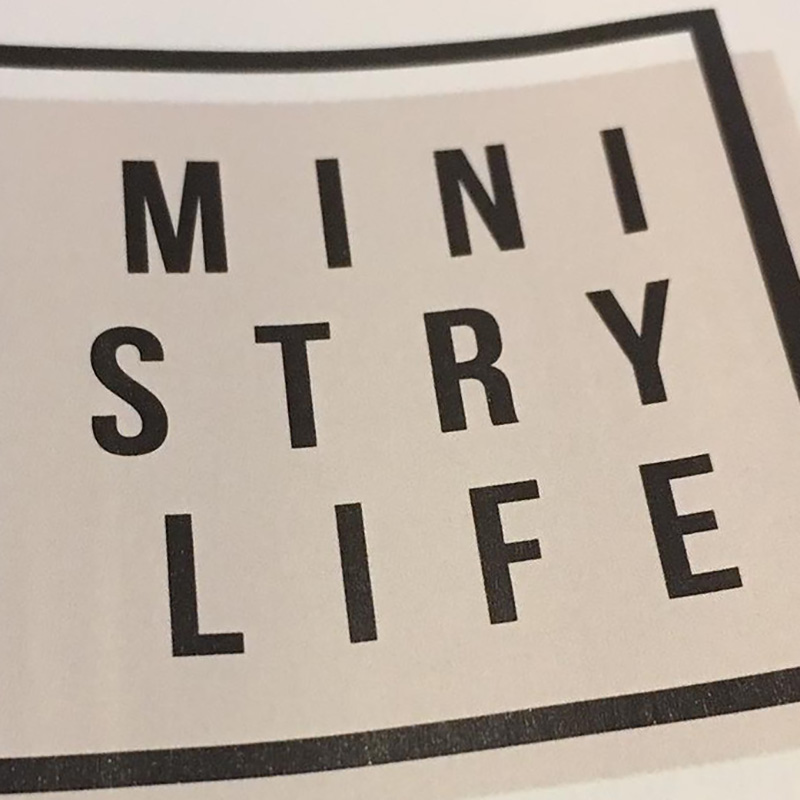 I met Peter a few weeks after arriving in Platt Bridge, then a down-at-heels village just outside Wigan, in northwest England. When we crossed paths one chilly March day and said hello, my accent caught him off guard. (Wigan wasnâ€™t exactly a tourist town.)

I told him I was the new minister at the Church of Christ on Victoria Road.

We introduced ourselves and stood chatting for a half hour.

That was the beginning of an off-and-on friendship that lasted throughout the five-plus years my family and I lived in England during the 1980s. Occasionally he would phone and ask to get together to talk. He planned to go back to school. He wondered about life after death. He fretted about his crumbling marriage. As a young, inexperienced minister, I was eager to offer counsel, but I soon realized Peter mostly wanted someone to talk to . . . someone to listen.

I had a similar feeling a few years ago when, during a hiking trip, I met another young couple, Wes and Tammy, in Gate City, Virginia. I was setting up my tent when they came over and asked about my trip.

When I asked Wes, in his early 30s, a question of my own, he unrolled his story like a rugâ€”how his father had raised him and his siblings on a farm as if they were living in the 19th century, how he liked to roam through the surrounding Appalachian hills, what he knew about medicinal herbs from his Cherokee grandmother. Although he possessed a college-level vocabulary and a treasure trove of woodland wisdom, Wes was not able to work a regular job, disabled since he was a teenager after a horse kicked him in the head. He seemed eager to tell his story to someone who would just listen. I silently guessed he didnâ€™t have the chance very often.

I can think of other peopleâ€”students, colleagues, friends, individuals Iâ€™ve interviewed for articles, and even people seated next to me on airplanesâ€”who have eagerly talked about their dreams and disappointments, their triumphs and heartbreaks. There seems to be no shortage of people who are ready to tell their stories if someone would just listen.

I unexpectedly thought about Peter and Wes and other people Iâ€™ve met when I recently reread one of my favorite post-resurrection stories, about the walk to Emmaus (Luke 24). Two of Jesusâ€™ disciples, leaving Jerusalem, were joined by a stranger who asked what they were discussing. Jesus had been crucifiedâ€”hadnâ€™t this stranger heard?â€”and they had hoped he was the one to redeem their people. Apparently, he wasnâ€™t. Yes, a few of their group had heard reports of angels saying he was alive . . . but that was just crazy talk, wasnâ€™t it? Luke doesnâ€™t tell us how long Jesus listened as they walked, but only after a while did Jesus start to interpret the Scriptures. Once they reached their destination, of course, the stranger was revealed to be the risen Jesus as he broke bread.

The resurrection accounts are full of unexpected features. (Isnâ€™t it interesting, for example, that the greatest and most consequential miracle in all Scriptureâ€”in all historyâ€”was not proclaimed with trumpet blasts or choirs of angels, but with quiet and almost coy appearances?) One surprising aspect of this story is how Jesus spent his time with these disciples. On the day on which all creation turned a corner, he took time simply to be present with these two men: walking with them, sitting down to share a meal, listening.

I canâ€™t help wondering if Jesus was showing us an essential hallmark of loving care by how he revealed himself in the days following his resurrection: quietly, patiently, personally, without spectacle. He was present with confused and grieving men and women, and he listened. (Food was often involved too: breaking bread in Emmaus, eating fish in the upper room, making breakfast in Galilee.) True, he always revealed his gloryâ€”but first he just showed up and listened.

S.J. Dahlman is professor of communications and humanities at Milligan College and a former editor of The Lookout and other magazines. He is the author of A Familiar Wilderness: Searching for Home on Daniel Booneâ€™s Road (University of Tennessee Press, 2019).