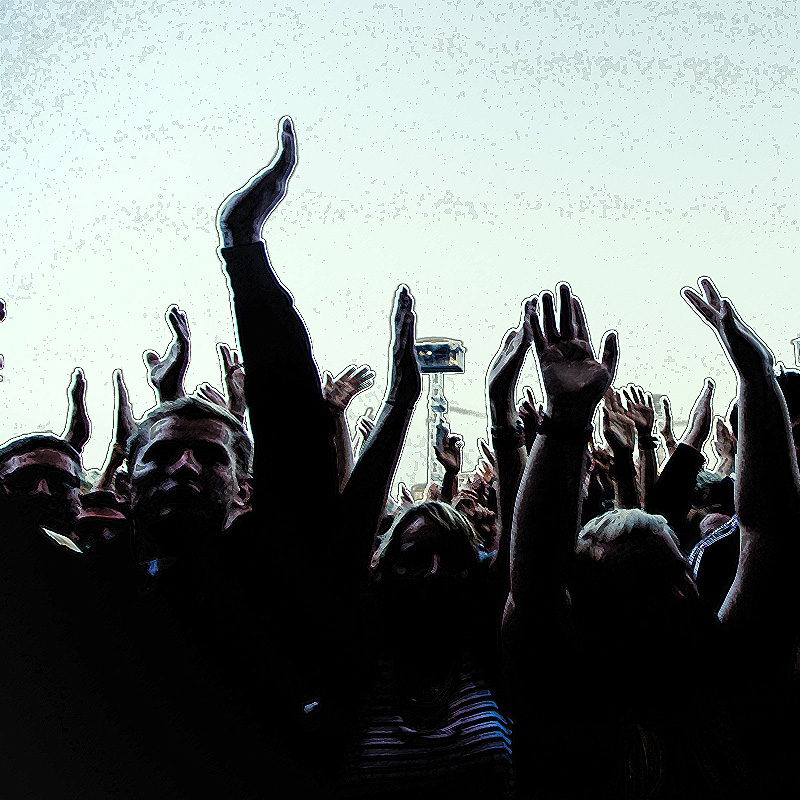 Queen’s song “We Will Rock You” became a worldwide sensation in the 1970s and remains popular. Even in recent years, it is still often played in many professional sports leagues. It is a stadium anthem!

When the song is broadcast on stadium speakers, even the most reserved fans engage. The song delivers this message to the opponent: “There is a battle ahead; we are prepared, and we will prevail.”

The song unites every fan—all races and all generations. Even those scattered folks who support the opposing team must sit on their hands while this song plays so as not to accidentally join in. The song is that catchy. “We Will Rock You” is nearly always followed immediately by the song “We Are the Champions.”

Christ followers who take the bread and juice together are like a team that is sitting together and bearing witness to an anthem that has been playing for thousands of years—a unified, loud, worldwide declaration to all genders, ethnic groups, and generations from the church that there is a battle, but we are prepared and will prevail!

Just as “We Will Rock You” and “We Are the Champions” cannot be separated, neither can these facts: Jesus died and he conquered death through his resurrection. Colossians 2:12 tells us that if we have been buried with him in baptism, we “were also raised with him through . . . faith in the working of God, who raised him from the dead.”

During this Communion time, personally reflect and confess whatever you need to confess, and then let’s worship and celebrate together that we have won, we are winning, and we will win in the end. Victory is ours! May we be empowered through our unity and camaraderie, and may our humility, joy, and freedom be contagious to the world around us.

Halee Wood shares unashamedly about Christ’s grace and healing through loving, serving, teaching/discipling, writing, and speaking. Read more of her testimony and writings at runtheracetogether.com.