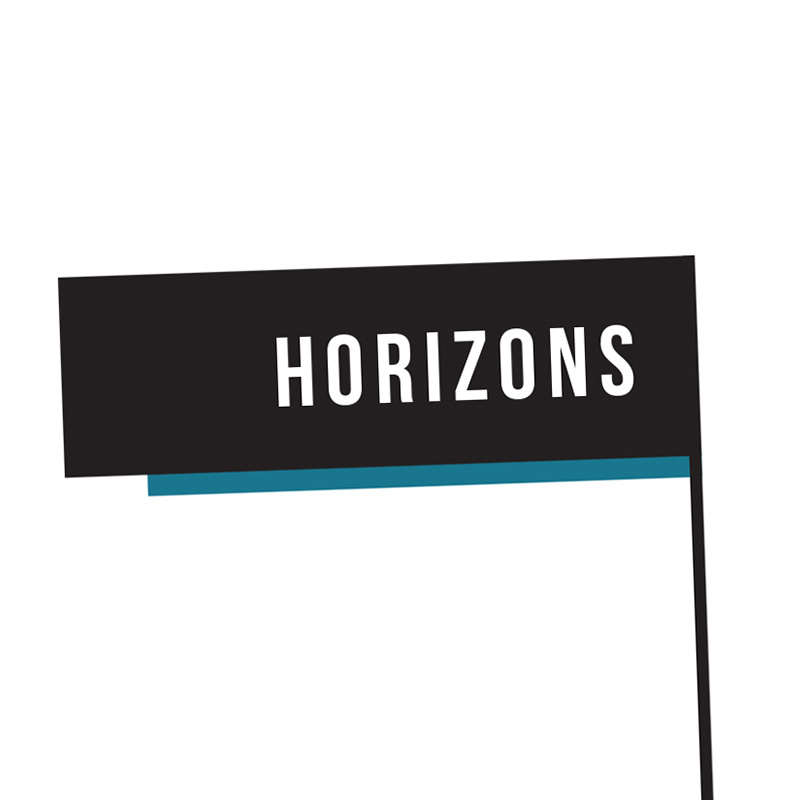 As a child, when I heard the word missionary, I envisioned an elderly lady sitting around a fire talking about Jesus to unreached peoples. Now, eight years into my job working with missionaries, I know that’s not (always) the case.

Kendi’s Cows of Grace is a great example. Kendall Grace Kemerly visualized her mission when she was 8 years old. I’m not sure what you were doing at that age, but I was playing with Barbies and Cabbage Patch dolls. Purchasing livestock wasn’t on my radar. It’s key to note that no one pooh-poohed Kendi’s idea simply because she was so young. Instead, her parents supported her dream, and now 16-year-old Kendi’s mission is to help people all over the world by providing sustainable income and food. Stories like this give me goosebumps. Invest in your kids!

Mentor Students and Involve Them in Ministry Roles

I talked to Teddy Haubner and Jim Chamberlin about working with youth and millennials. Chamberlin was student director with International Conference On Missions (ICOM) from 2007 to 2015, and Haubner joined the ICOM staff in 2016. Both come from missionary families, have taken countless mission trips, discipled young adults in different areas, and have great perspectives on ministry.

I asked why they think it’s important to involve students in ministry roles both in the church and on the mission field. Their answers boiled down to the words significance and discipleship. Young people want to feel they have significance to someone. They want to do something, not just talk about it.

“It is not only important, but also vital, to the future of the church, that middle and high school students have the opportunity to do ministry,” Haubner said. Students also need a mentor. Don’t just mentor those who are new to Christianity; even students who have grown up in the church need a mentor, he added. Students and young adults need someone to engage with them on a real level and not [just] coddle them because they are young. The best example of this is in the Gospels, he said.

“Many leaders discount the ability of student hearts to be engaged at a high capacity, but over and over again I see students step up in incredible ways when we have high expectations for them.”

Hand Off Ministry to Younger Adults with Grace

Many young families and couples are heading to foreign countries or starting urban city works, and some are facing trying times working on a team. Chamberlin talked about how complicated transitions can be. It’s tough being the long-term kingdom workers who see a new regime coming to take over their work of many years. On the flip side, the incoming worker might have tons of great ideas, but not all of them are met with acceptance. The new workers are trying to figure out how to fit in, but also how to personalize and extend the mission. If fear takes over, it can cripple the ministry.

“Where I’ve seen it succeed and fail has been in the ability of those in transition to be able to take their hands off the reins once and for all,” Chamberlin said. “Hopefully, as older adults continue to hand off to younger people, there will be grace and peace on all sides.”

So where does it start? How can we groom young people and families for ministry and mission work?

Haubner said leaders are the key to discipling and training students. He suggests the focus should be not on their age, but on “who they are and the difference they can make through who God created them to be.” He also suggests that churches need to invest in the family as a unit.

“Parents need to be poured into and we need to allow them to be the ‘hero’ in their kids’ lives,” Haubner said. “Parents need to take the spiritual responsibility of their kids back from the church, and the church needs to create more opportunities for ministry.”

As a new parent, I can totally relate to that statement. I would love for someone to take the time to show me how God wants me to spiritually raise my daughter.

Chamberlin and Haubner said it’s a two-way street: Leaders and parents need to be flexible, and so must students and other young people.

“We need to understand that when we focus on love instead of change, we have a better opportunity for influence,” Haubner said. He encourages young people to “listen to those who have come before you and respect them.” Don’t assume you know everything because of your passion to serve.

Chamberlin adds this reality check: “Learn to ride things out. Life is a series of challenges with moments of boredom in between an occasional thrill, so don’t walk away when times are tough.”