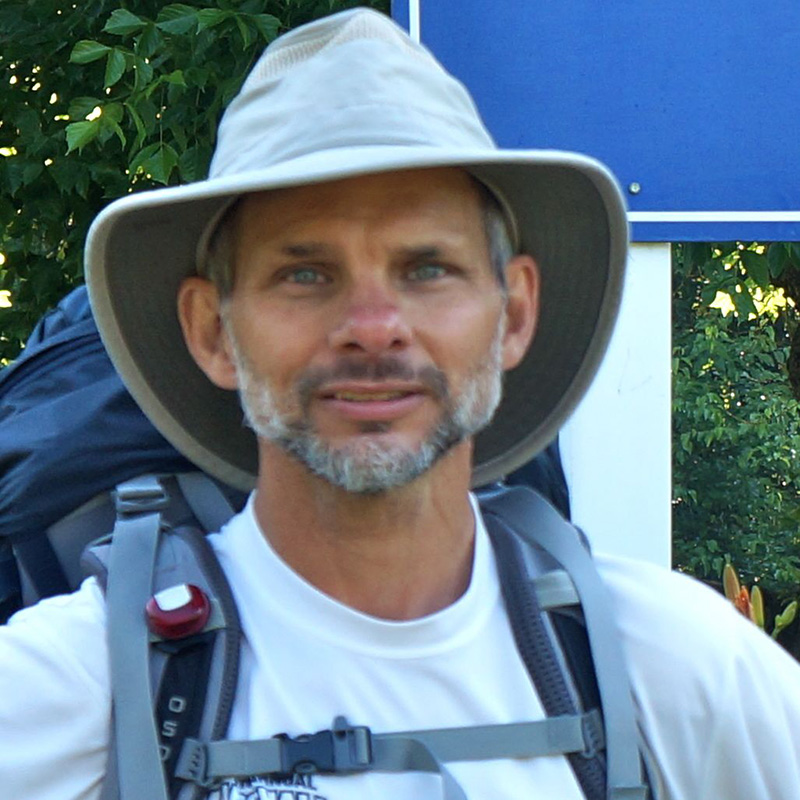 When S.J. Dahlman hiked the Wilderness Road in 2013, he explored not only his surroundings, but a slice of the nation’s history and the larger meaning of “home.”

He also produced a book—a requirement of the Master of Fine Arts degree he was pursuing—which was recently published by the University of Tennessee Press.

“I came to see this book as a way to get better acquainted with a region of the country where I had lived for years,” said Dahlman, who is completing his 20th year on faculty at Milligan College in Tennessee. “Even though I had lived nowhere else as long, I still felt a kind of detachment from it: Would this ever really be ‘home’?”

A Familiar Wilderness: Searching for Home on Daniel Boone’s Road is filled with conversations and stories of people Dahlman met along the nearly 300-mile route.

“Most people I met were eager to share their stories with me, without much prompting other than showing a willingness to listen,” Dahlman said. “I got the impression that a lot of the folks I met don’t get the chance to do that very often. I also realized anew how generous and hospitable people can be.”

Dahlman is a familiar name to many. He contributed items for “Seen & Heard” in Christian Standard for many years and, before that, helped produce The Lookout from 1987 to 1996, serving as editor the final six-plus years.

“I roughly traced the route that Daniel Boone and a crew of 30 men and women blazed in 1775, which in turn grew into the iconic Wilderness Road, the first major migratory route into the ‘West.’” Dahlman said, “Most of the route was literally along the shoulders of roads: U.S. highways, state routes, country roads. This wasn’t the Appalachian Trail.”

Dahlman camped out most nights along the way. He said his “daily rhythms [were] set by the rising and setting of the sun. . . . It was a reminder to literally slow down and appreciate what we have around us, starting with God’s creation.”

“Living at a walking pace lets us notice things—and meet people—that we usually just zoom by. And while it might sound like a cliché, I really did come to feel a lot of gratitude for simple gifts and pleasures.”

At the end of one long, hot day of hiking, “an older couple let me camp in their front yard, and the husband brought me a cheeseburger, an ice-cold Pepsi, and a chair to sit on [to] watch the sun go down behind the hills. It was bliss, and I was filled with gratitude.”

Dahlman learned many things on the hike. He learned about himself.

“I hurry more than I ever realized. I had to keep reminding myself to slow down. I also figured out that I was more of a control freak than I knew. At first, I would get very uncomfortable if I didn’t know exactly where I might end up at the end of the day or if I was in a situation that was obviously out of my hands.” By the end, “I was learning to let go of things a little bit.”

Dahlman learned more about our nation.

“We have a mixed legacy. We’ve shown ourselves capable of great things, but also terrible things. For instance, we’ve sometimes treated the land well, as good stewards, but we’ve also abused and ruined it. . . . It shouldn’t come as any surprise that we’re not perfect. I believe we have a great capacity to learn from our past.”

He learned more about Daniel Boone.

“He was a remarkable man, even without all the varnished legends surrounding him: brave, patient, adventurous, tolerant, at home in nature but also a loving family man. He was flawed, as we all are, but he was certainly a man worth knowing and knowing about. And by the way: he hated coonskin caps.”

And, yes, he learned some things about the meaning of “home.”

“I moved around a lot in my life,” Dahlman said. “I began this book after having settled in the Tri-Cities [Kingsport, Johnson City, and Bristol] for 13 years. Yet, deep down, I still wondered if I really belonged here and if I could call this home. While hiking, I connected my personal search for home with the early settlers’ search for new homes west of the mountains.”

Dahlman’s concept of home was redefined. Instead of a physical location, Dahlman recognized that home can be found where we invest our lives.

“I came to see some parallels with the experiences and hopes of the first white settlers in the region. I also think that many people feel a similar longing and search for ‘home,’ especially if they’ve moved around a lot in their lives.”

Dahlman offers some spiritual reflections and thoughts throughout the book, but he says A Familiar Wilderness wouldn’t be classified a “Christian” book. The book shares the stories of some non-Christians in their own words.

By the way, the book earned a grade of “pass”—the better of only two options—and Dahlman received his MFA from Goucher College. (It was his second master’s degree.)

Dahlman, now 60, has done some one- and two-night hiking trips in the years since, and doesn’t rule out another big adventure sometime in his future. 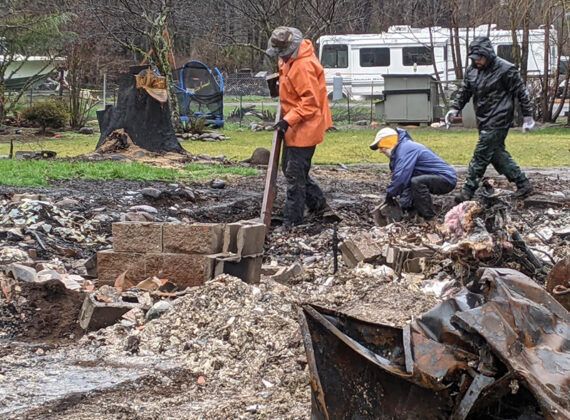 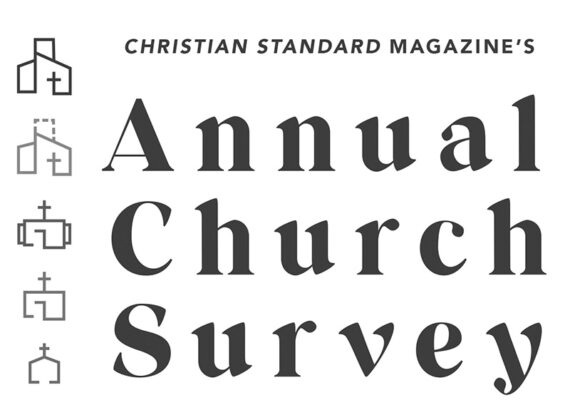