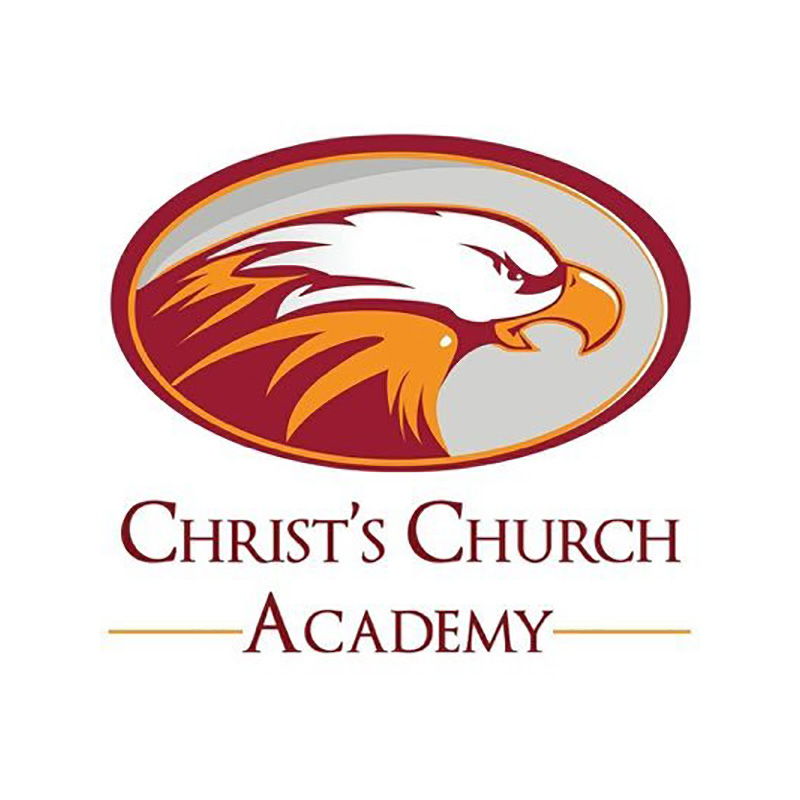 Two high school seniors from Christ’s Church Academy—affiliated with Christ’s Church in Jacksonville, Fla.—endured a harrowing ocean adventure and were rescued by a boat with a fitting name.

The pair were swimming near Vilano Beach when they discovered they were too tired to make it back to shore.

“We were just going for a normal swim,” Heather Brown told ABC News. “But the current kept taking us, and we didn’t realize it until we were completely off track.”

Brown and Tyler Smith were stuck at sea for an hour and a half, during which they prayed that God would save them and held each other up as they treaded water. Eventually, the exhausted teens were rescued by a passing boat.

As Brown climbed aboard the vessel, she said, “God is real,” after which the pilot told her the boat’s name—“Amen.”

“That’s the true work of God,” Smith said. “We both broke down and cried, and we couldn’t stop hugging each other after that.”

Christ’s Church Academy posted a link to a story about its students on its Facebook page, and simply said, “God is so good.”