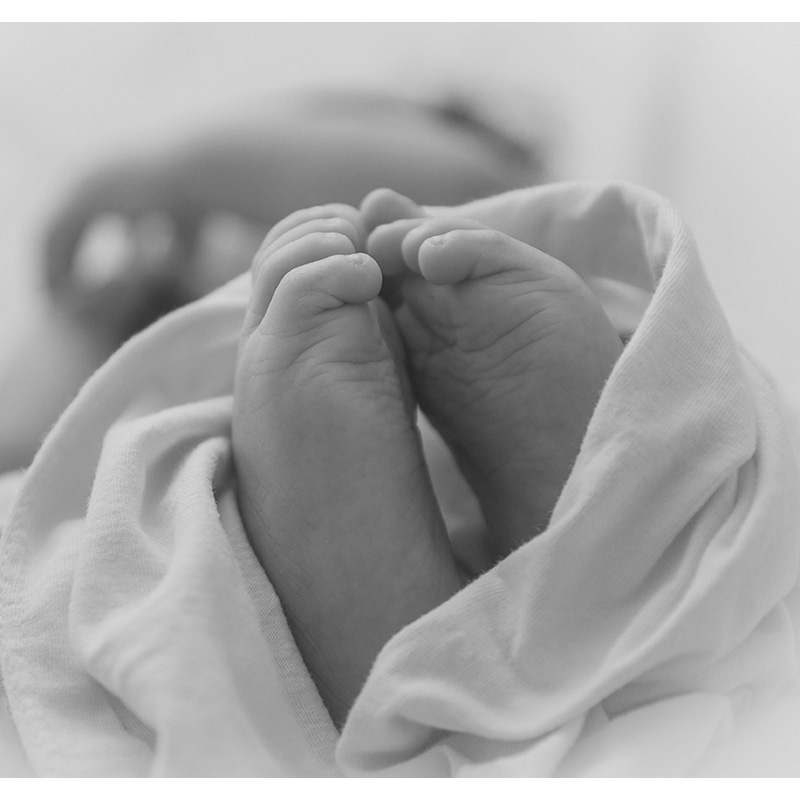 Nobody came to his first birthday party. He spent it alone in a wing designed for medically fragile infants in a hospital room in Northern Indiana. Marcus was born 3 months premature, weighing 1 pound, to a heroin-addicted mother who left him at the hospital as an orphan. He suffered from multiple medical complications, could not breathe on his own, and wasn’t expected to ever learn how to talk. Truth be told, doctors didn’t expect Marcus to live to see his 2nd birthday.

But not long after, Marcus had a visitor, a 56-year-old nurse named Kelly. She walked into his room, leaned in toward him, and whispered in his ear, “My name is Kelly. I want to be your mom. Would you like to come home with me?”

And just this spring, Marcus turned 3 and is walking, running, jumping, and getting ready for a surgery that will allow him to speak. While he still requires special physical and medical therapies, he has surpassed everyone’s expectations and is thriving in his new home with his new family. What so many doctors, nurses, and social workers thought impossible has become a reality . . . all because someone sought him out and chose to love him.

What a great example of what we celebrate at Communion! Before Kelly came and adopted him, Marcus was weak, sick, helpless, and alone. But everything changed for Marcus when his mother sought him out, chose to love him despite all it would cost her, and took him with her.

The prophet Isaiah said when Jesus came, he would seek us out in the midst of our brokenness and shame. He wrote,

The Lord has made proclamation to the ends of the earth: “Say to Daughter Zion, ‘See, your Savior comes! See, his reward is with him, and his recompense accompanies him.’” They will be called the Holy People, the Redeemed of the Lord; and you will be called Sought After (Isaiah 62:11, 12).

Today we remember that is who we are in Christ; we are the ones who are called “Sought After.”

Jon Wren is a pastor, speaker, and author who loves history, college football, and once got a ticket for driving too slowly.