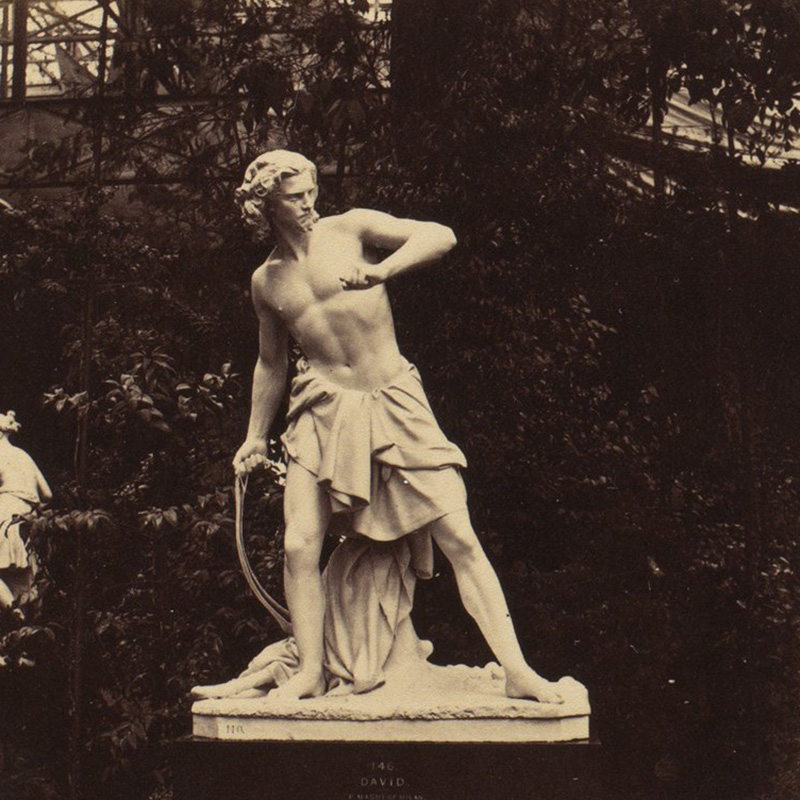 One Old Testament story is familiar to almost everyone, even those with little exposure to the Bible. A young, diminutive shepherd faced a mammoth, lifelong fighter in mortal combat. Each one carried the tools of his trade. The shepherd carried a staff, sling, stones, and a few years of experience watching over a flock of sheep. The soldier bore a sword, a blood-stained javelin, and the wisdom of countless victories on the field of battle. From their respective sides, each combatant spoke with confidence regarding his presumed victory.

The Philistine said to David, “Come to me, and I will give your flesh to the birds of the air and to the beasts of the field.” Then David said to the Philistine, “You come to me with a sword and with a spear and with a javelin, but I come to you in the name of the Lord of hosts, the God of the armies of Israel, whom you have defied” (1 Samuel 17:44-45, English Standard Version).

Every spectator, both Israelite and Philistine, expected only the giant to walk away from the battle. But they were wrong. David walked onto the field of battle in total confidence of what God had planned. From his perspective, this was no contest. When he killed Goliath and walked away triumphant, David demonstrated the supremacy of God’s power.

Generations later another one of God’s chosen kings walked onto a different battlefield. All of the odds were stacked against this King of the Jews. The Romans had the weapons, the soldiers, the nails, and the cross. Jesus’ followers had fled, and yet he walked onto the battlefield in total confidence of what God had planned. From his perspective, this was no contest.

And they brought him to the place called Golgotha (which means Place of a Skull). And they offered him wine mixed with myrrh, but he did not take it. And they crucified him and divided his garments among them, casting lots for them, to decide what each should take. And it was the third hour when they crucified him. And the inscription of the charge against him read, “The King of the Jews”(Mark 15:22-26, ESV).

Every spectator knew what to expect from a Roman crucifixion. It meant certain death for this King of the Jews. For three days, it seemed the spectators were right. But in giving up his life, Jesus won victory over sin and death. When he rose from the dead, he demonstrated the supremacy of God’s power.

As we gather around this table, let us celebrate with confidence that God will bring victory in every battle we face against sin. Because of Jesus’ sacrifice, there is no contest.

Image: An 1859 photograph of a sculpture of David with his slingshot by Abraham Duquesne, an ancient Briton; courtesy of Wikimedia Commons.