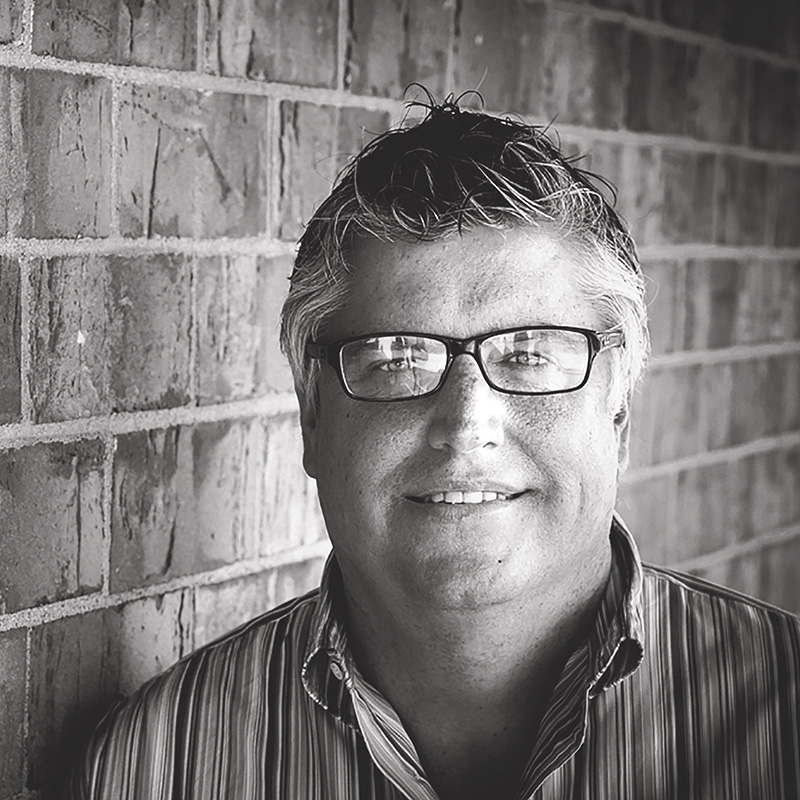 Some people we cross paths with in life leave an indelible mark. Robert Coleman is such a person for me.

A few years ago, I was part of a group of leaders who were preparing the speaking lineup for that year’s Exponential conference. The focus that year was on discipleship and its relationship to church planting. Jim Putman, a preacher whose life and ministry have been devoted to relational discipleship, was chosen as a featured speaker and also selected to help write that year’s accompanying book. He and Bobby Harrington were looking for a third person to help write DiscipleShift. They had discussed a number of other writers—Francis Chan, Mike Breen, and David Platt—but all were either writing their own books on discipleship or were not available.

Jim asked if others had any ideas about who might help write the book, and I asked if they had considered Robert Coleman. While they were familiar with his incredible book, The Master Plan of Evangelism, they didn’t know him personally, had never met him, and didn’t know if he was still living. As I mentioned in my June letter, I took it upon myself to track down Coleman and left messages and emails. About two weeks later, I was in a staff meeting when an unknown number from Lexington, Kentucky, showed up on my phone. I wondered if it might be someone following up about him.

I answered the call and had my first experience speaking to Robert Coleman. I think experience is the best word to describe it. Coleman has an incredibly pleasant voice. He speaks with a calm authority that reflects both assurance and humility. I felt like he cared, even though he didn’t know me or the conference I was asking him to participate in. When he talked about Heaven, I sensed his familiarity with it. When we prayed together, I felt the presence of God.

After the conversation, I called the other leaders to tell them that Coleman had agreed to help with the book and speak at the conference. They were thrilled. Since then, there have been many opportunities for Coleman to share his thoughts on discipleship, and many have been blessed.

My favorite part of that year’s Exponential conference involved a favor I asked of Coleman after he spoke. I had brought all the campus pastors from The Crossing locations to the conference that year and I asked Coleman if he would mind praying over us together. I wanted my leaders to share in what I had experienced with him over the phone. None of us who were in that circle will forget it.

I want to thank our editor, Mike Mack, for going to Robert Coleman’s home to interview him for Christian Standard. I was moved when I read his main article and I’m sure it will have an effect on you as well.

Robert Coleman is a very tall, stately, well-built man, standing maybe six foot five. He has a full head of thick white hair, piercing eyes, and a smile that lights up a room. His stature reminds me of David’s words in Psalm 1: “That person is like a tree planted by streams of water which yields its fruit in season and whose leaf does not wither—whatever they do prospers.”