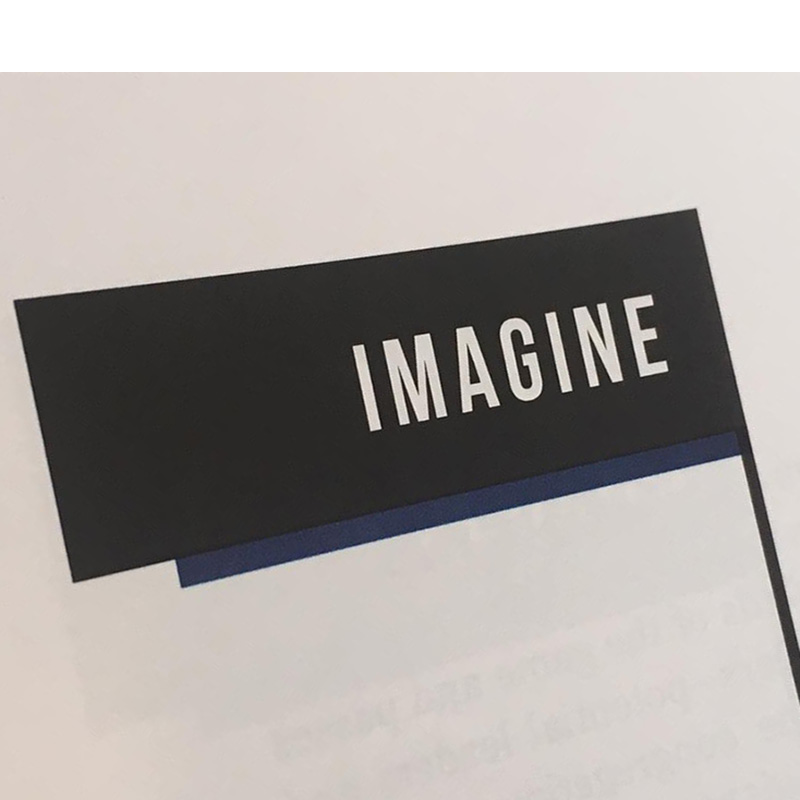 Story forms who we are, and story has the ability to transform who we can become.

Story is at the core of the human condition. From the earliest cavemen to a contemporary campfire, each generation passes on collective and individual meaning through story. Story defines who we are, why we are, where we come from, and where we could go. Without narratives connecting the dots of our experience, we can exist only as schizophrenic creatures reacting to immediate stimuli.

In indigenous Australian culture, narrative “songlines” are not just rhymes to entertain children or creation myths for spiritual formation. They are used as pre-“Google Maps” navigation systems across vast distances. One’s life or death could be determined by remembering the words that describe the lay of the land and the origin and location of landmarks and waterholes across the unforgiving Australian outback.

Jesus was a storyteller—just consider his many parables. The Bible, which is the story of Jesus, tells an epic three-part metanarrative of creation, brokenness, and redemption. Jesus used more than just words to tell the sacred story that we call the gospel or “good news.” He used all of creation, adding his own spit to the dirt for just the right texture.

There was a time when the church, Jesus’ body on earth, led the world in sacred storytelling. The church used then state-of-the-art technologies such as stained-glass windows and the printing press to tell the transformational story of the gospel. That is no longer the case.

One of the greatest storytellers of the 20th century was a relatively uneducated, impoverished, struggling artist named Walt Disney. Born in 1901, he learned to move beyond his limitations as an artist telling stories in two dimensions. By the time of his death in 1966, he had mastered the art of telling stories in three-dimensional space and was creating a world—Walt Disney World—twice the size of the original city of Manhattan.

What was his “special sauce”?

During my decade working at Disney, I learned from some who counted themselves among the “sorcerer’s apprentices” who had learned “at the feet” of the master storyteller himself. They taught me that among the many ways Walt Disney was remarkable was his unique brand of humility. Unlike the other great storytellers of his century, including Martin Luther King Jr. and Billy Graham, Disney did not have the gift of traditional oral storytelling. In fact, he struggled to overcome his Midwestern drawl when reading scripts on camera.

From the earliest days of the Disney Brothers Cartoon Studio, he always sought out better artists, animators, architects, and artisans than himself to help him convey stories in ever-increasing palettes to many more than he could ever reach in one room. In fact, he not only overcame his personal limitations as an artist and verbal communicator, he developed entirely new narrative art forms in animation and the original “virtual reality” of three-dimensional narrative space with the assistance of architects and engineers he dubbed “imagineers.”

At PlainJoe Studios, where I now work, we call it Spatial Storytelling. It goes beyond artists to include dozens of disciplines from branding to building. When done correctly, it immerses and engages all five senses, triggering visceral or emotional responses that are the hallmarks of the top destinations on the planet. It goes beyond architects and their dictum that “form follows function” to remind us that throughout history, spaces have told stories and that form can (and should) follow fiction or narrative. When thousands of design decisions march to the beat of the same “Big Idea,” one plus one can, in fact, equal three. When mind, body, and spirit are engaged, transformation happens.

Nobody loves stories more than kids. Children’s environments are the perfect place to share God’s story. When we create spaces that are irresistible for children, the kids beg their parents to come back. Most churches agree that families are extremely valuable to their mission. So, your biggest budget allocation outside of your main worship center should keep families in mind.

At PlainJoe Studios, we’ve been fortunate to work with some great churches to build fun, interactive environments for kids that share both God’s story and the story of the church. I think we enjoy these projects the most because we get to think and act like kids again. Check out the designs in these photos.

Here are some examples of fun, interactive church design.

Learn more about Spatial Storytelling by downloading a free copy of Sacred Storytellers: Design Intervention 2.0 by Mel McGowan at sacredstorytellers.com.