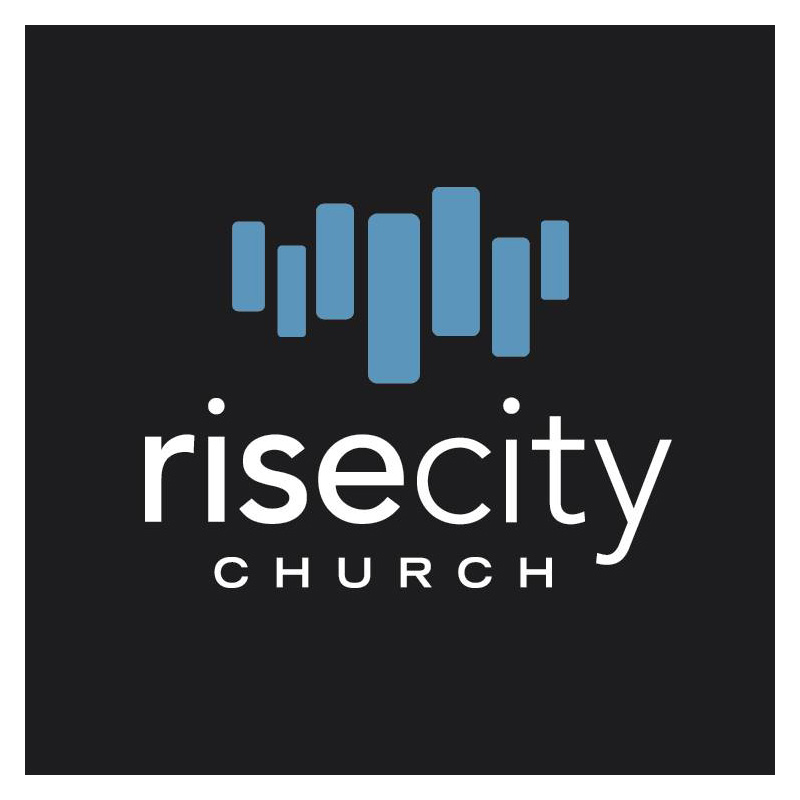 (We shined a “Spotlight” on four large and medium churches of note in our August print issue. Here’s a bonus article about Rise City Church of Lakeside, Calif., the second-fastest-growing large church [average weekly attendance of 500 to 999] in our most recent survey.)

Rise City Church of Lakeside, Calif., is showing she was aptly named. The church has seen a strong, steady rise in attendance since being planted six years ago.

Attendance at Rise City grew by 31.8 percent in 2018. It averaged 837 people each Sunday, making it the second-fastest-growing church in Christian Standard’s list of large churches published in its August issue.

And so far this year, growth is continuing; the church is averaging about 975 weekly. On some Sundays, attendance exceeds 1,000.

“The culture of our church is very welcoming, very transparent and vulnerable,” pastor Brandon Grant said. “We’re very honest with where we’re at in the process of becoming more like Christ. We’re not anywhere close to the fullness of what that means. Whoever you are, whatever you feel, whatever you’ve done, come rise with us.”

The church has baptized 165 people since its inception in 2013.

Rise City Church launched as a Stadia church plant. It started in the city of Santee, Calif.—a community of 55,000 residents and just 12 churches.

Grant, the founding pastor, said people sometimes questioned why the city needed another church. But Grant is a native Midwesterner—born and raised in Mt. Carmel, Ill.—and he knew 12 churches wasn’t “too many” for a city that size.

In that region, near San Diego, only 3 to 4 percent of the population attends church on a Sunday morning. It’s considered among the top 10 to 15 percent of unchurched areas in the country.

“It took an adjustment,” he said of making the move from Illinois to California.

From Illinois to SoCal

Grant became a Christian his freshman year at Illinois Wesleyan University. Then he started a Bible study at the college, and it became a permanent campus ministry.

Grant stayed on to oversee the ministry—known as DRL (Death Resurrection Life)—while he spent the next three years studying at Lincoln Christian Seminary.

After that, Grant became the college pastor at Eastview Christian Church in Normal, Ill., where he primarily served Illinois State University students.

It was quite a culture shock to move from the Midwest to Southern California, Grant said. But, he added, “there was a huge need.”

He said he discovered a difference in the people upon arriving in his new ministry field. While many people in the Midwest claim to be Christians and try to show that their lives are pretty much in order, Grant encountered folks in Santee who were happy to say they knew little of Jesus and that “everyone knows they’re broken.”

He said it was refreshing to talk to people who were frank about that brokenness.

He called it a “soul yearning.”

He sometimes asks people, “Do you have any hope that it could be better?”

Rise City Church had a catalytic moment in 2016 when it merged with Harvest Church, a struggling congregation that had a paid-off, 30,000-square-foot building in nearby Lakeside, Calif., where the combined congregation now meets.

At the time, Rise City was averaging 350 to 400 in attendance. That jumped to 600 the following year. (Rise City was the fastest-growing large church in our survey for 2016.)

“God put a ball on a tee,” said Grant. He then added, “I think God honored [Harvest Church’s] humility and their kingdom-mindedness.”

Today, Rise City Church is packed with young families. If 1,000 people show up on a weekend, 300 to 400 of them are kids in the eighth grade and younger.

“There’s a lot of life in our church—because there are kids everywhere,” Grant said.

The church’s first hire years ago was a children’s director. Those first students are now entering high school, and the youth program is building from the ground up.

“The kids ministry is still a huge thing,” he said.

Grant said two key pieces of advice have hung with him. The first is that it is better to give than to receive. To that end, Rise City Church has focused on generosity and multiplication. It has partnered in the planting of nine churches, and on several occasions has given tens of thousands of dollars to community causes—like $50,000 to a local library and $50,000 to an elementary school.

Members also are urged to bring canned goods every Sunday, and the food is used to feed those in need.

“God does bring blessing to that,” he said.

A second piece of wisdom is this: Don’t let the highs be too high and the lows be too low. That’s not always easy to do, he admits.

But, Grant said, “Even when the lows are low, don’t wallow. More [good] is coming.”