I love rural churches and communities; I have devoted virtually my entire ministry life to them. The bulk of Restoration Movement churches have been rural over our more than 200-year history. The church I serve operates in 11 rural and micropolitan communities, but the stories of two of them—Lima and Mount Sterling, Illinois—can provide hope for many others across the country.

The Federated Church of Lima, located in a town of 125 about a half hour north of Quincy, Illinois, was the beneficiary of a literal windfall. After a tornado struck the church on May 10, 2003, destroying both the original structure and a newer fellowship hall, the church’s insurance policy paid for a new, million-dollar facility. Unfortunately, the church had dwindled to fewer than 30 people, mostly elderly, and didn’t have the means to attract the staff necessary to keep going. Elders from the church contacted our church for coaching, and we did our best to help. After about two years, those same elders asked if The Crossing would be interested in taking over. So, we invested in technology and some building updating, and The Crossing Lima became our seventh location in late 2012. It has been amazing to see the congregation swell to as many as 200 in a town of 125!

Cornerstone Christian Church was a little church in Cooperstown, Illinois, a town of 311. They desired to influence children and youth for Jesus, so they built a large youth facility in Mount Sterling, a town of 1,900 just a few miles down the road. Over time, the little country church thought they might as well meet in the more populated town, so Cornerstone relocated to the youth facility for weekends. The church grew to about 150.

After Cornerstone lost their preaching minister, the church’s elders contacted the Crossing; Cornerstone’s elders believed they could make a greater impact for their community through a merger. The Crossing invested $150,000 initially, and also acquired about $250,000 in debt, and in April 2013, The Crossing Mount Sterling was launched. Before long, weekly attendance increased from 150 to about 375, or roughly 20 percent of the community.

These cooperative efforts are evidence of hopeful opportunities in America’s rural communities. Some churches need help while others can provide it. Cooperation of this sort can be greatly beneficial to communities, churches, and the cause of Christ. Such efforts are greatly needed today because rural churches are closing and new ones are not opening. People are choosing to drive to larger churches with healthier programming in other communities, leaving behind evangelistic efforts in their home community.

But what if the health of the larger church could be exported into the smaller community? What if beachheads could be established on existing property in local communities? Proximity would enhance involvement and ownership. Existing ministry spaces could be used with greater effectiveness for the kingdom.

The idea of networking might seem threatening to some local church leaders, but our changing culture requires that methodologies adapt in order to deliver a timeless, life-changing message. 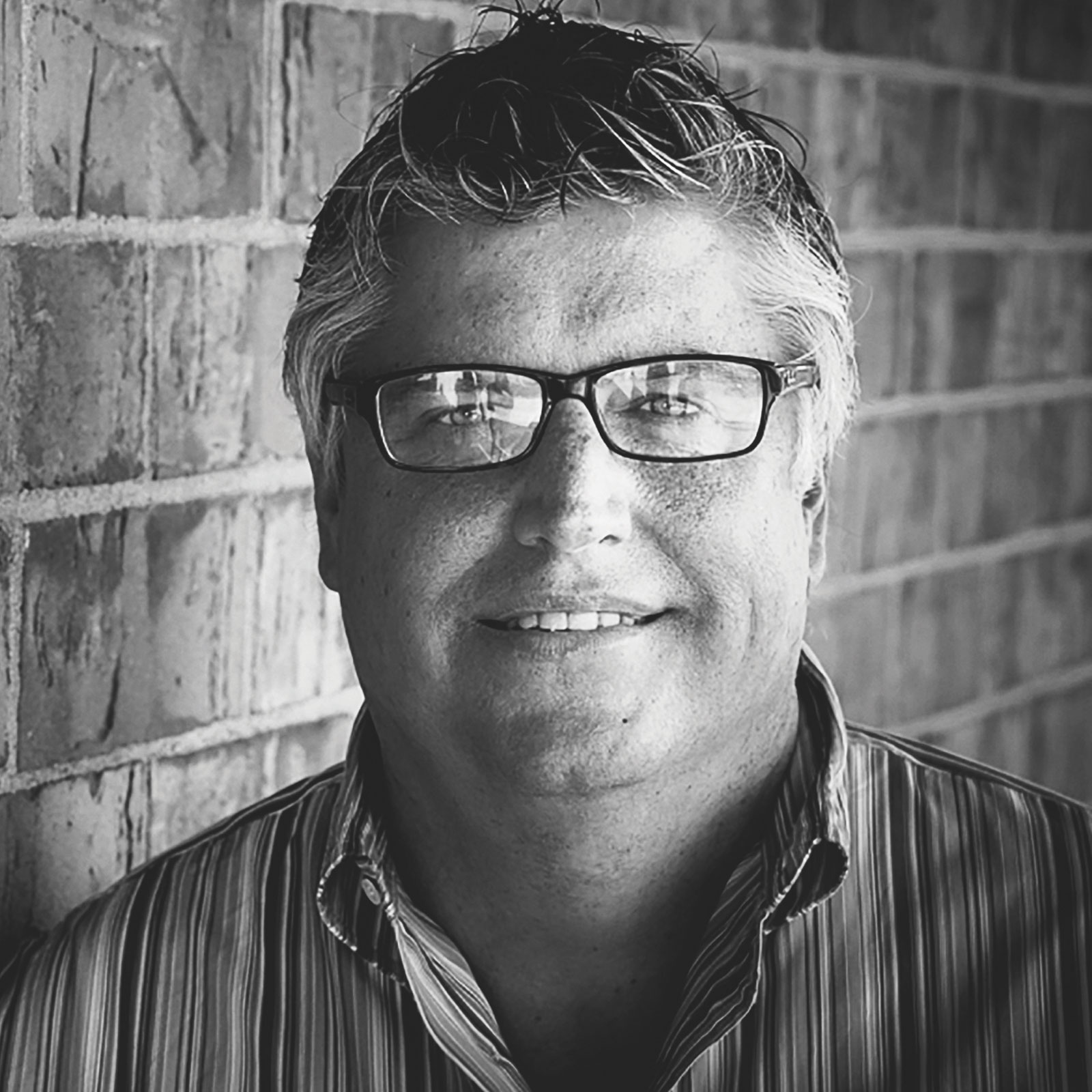