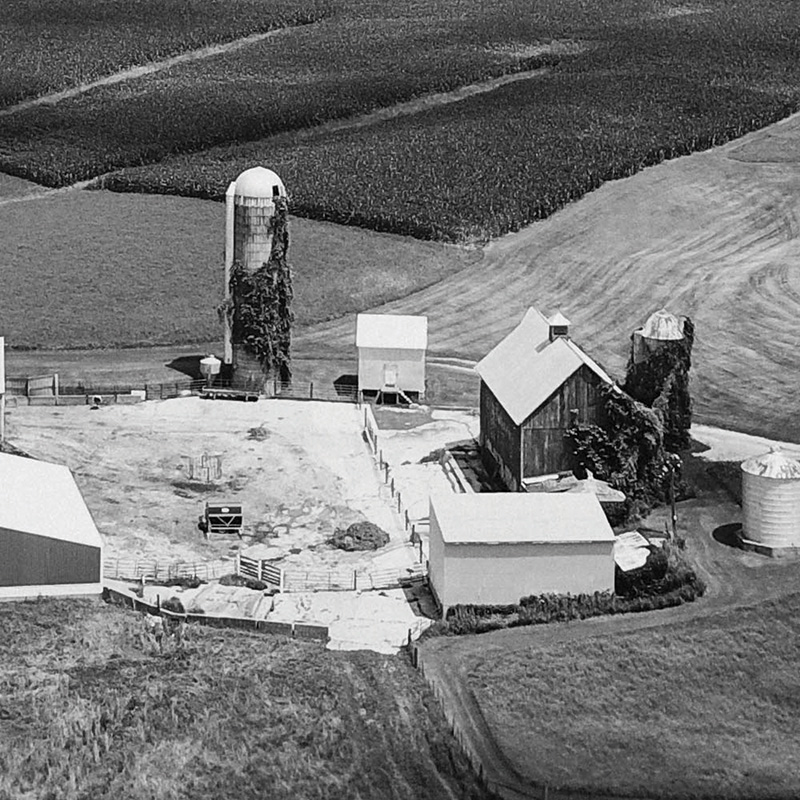 An objective for this article is to determine how many 2019 graduates from Bible colleges will be entering the pastoral/pulpit ministry. The Pastor’s Project contacted nine Bible colleges associated with independent Christian churches and churches of Christ in the United States and Canada. (That’s about one-third of our colleges and universities.) The total number of students from these nine schools entering the pastoral ministry was 17, which is considerably lower than in previous decades. Yet the need for pastors has been increasing. Without a pastor, many rural and small churches go on life support and eventually die.

Here are six challenges churches face in hiring a full-time or part-time minister:

1. Inability to Provide a Living Wage and Health Benefits: Rural and small churches generally have limited financial resources. Churches often find themselves unable to provide a minister with a living wage and some form of health benefits. In fact, many rural church ministers receive far fewer benefits than newly hired fast-food and retail workers who lack college degrees. It’s almost mandatory that the minister’s wife supplement her husband’s salary (and procure health insurance).

2. Unwillingness to Change: Many small churches are mired in the past and resist, or outright reject, a new minister’s suggestions. This contributes to a revolving door of ministers and fewer applications for vacant positions. Churches that are unwilling to change are unlikely to last long.

3. Lack of Bible College Students Serving on Weekends: Many colleges are fighting for survival and have moved away from providing smaller congregations with student ministers. Additionally, fewer students are interested in serving in small churches. The result is that many small churches have been deprived of what had been their source for preaching ministers.

“Many smaller churches feel alone in their struggle, says Richard Brown, retired associate dean of Nebraska Christian College. “They really don’t know where to turn for help. They are trying their best but it’s not enough.”

4. Decline: According to a 2013 Nebraska Rural Poll conducted by the University of Nebraska, at least one-third of those living in or near communities of fewer than 1,000 people say they are concerned their church may need to consolidate or close. This scenario is playing out in many other states.

5. Substantial Educational Debt: A 2018 graduate survey by a Midwestern Bible college determined that 64 percent of students graduating with a bachelor’s degree would amass debt between $10,000 and $40,000. Christianity Today reports, “Recent student loan trends leave Christian college graduates feeling the economic impact for decades.” One graduate summed it up this way: “I’m still paying the price almost 10 years later, and it’s affecting my marriage and now, even my kids.” Christian colleges and their students—past, present, and possible—must weigh these factors.

6. The ‘Independent’ Nature of Our Churches: The independence of Christian churches and churches of Christ is a blessing, but it can also be a blight. Two small churches recently were approached with the idea of sharing a minister. Both congregations worship at 10:00 a.m., and neither church would approve changing their service to 11:00 a.m. Both are still without a minister.

Bill Campbell, senior pastor at Woodlands Chrstian Church in Tulsa, Oklahoma, summarized the situation: “Our Father is still building his church and it grieves my heart at the lack of ministers . . . and those who have been trained are being chewed up by congregations that suffer from a lack of leaders with depth and vision.”

These challenges point to continuing trouble for churches in their mission to hire ministers and share Jesus.

“If the church is going to reach the lost, it’s going to have to make changes, and changes have never come easy for us,” says Clark Bates, associate minister of McCook (Nebraska) Christian Church. But God doesn’t give us challenges that are too great to overcome, and sometimes these challenges become opportunities.

Richard Creek is the founder and director of The Pastor’s Project.