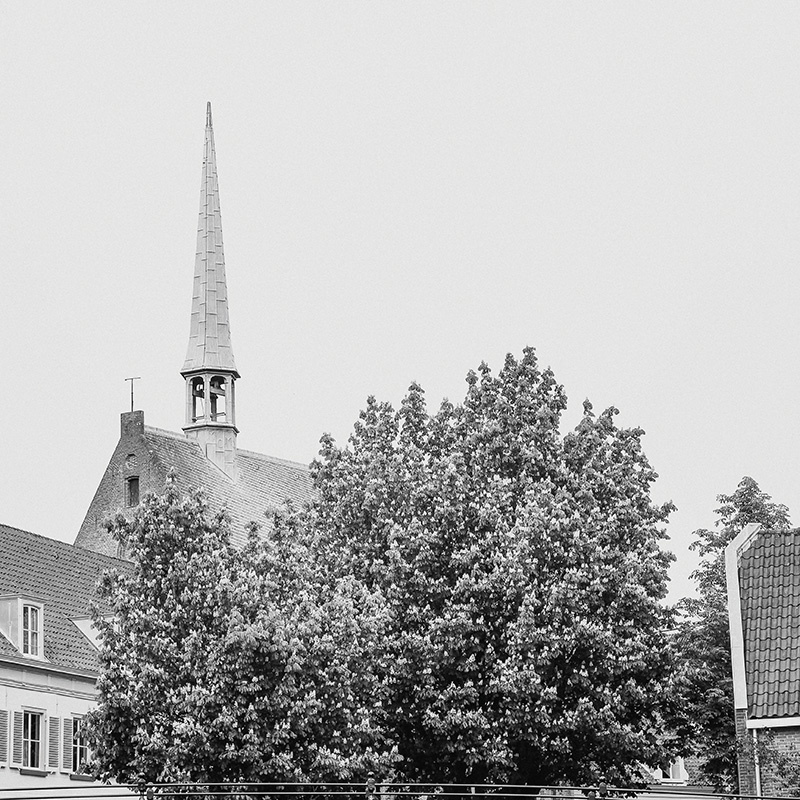 Carlos Fields just wanted to play baseball. So he joined some friends who were playing on a church team. The church’s minister was on the team, and during the season they had several conversations. Carlos was a Christ follower by the time the season ended. The minister continued to work with Carlos, and two years later, the young man was in Bible college. Carlos was familiar with only small and rural churches, so he was not put off by serving those kinds of congregations. Carlos ultimately planted 12 small congregations and led hundreds of people to faith in Jesus.

Adam grew up in a small, rural church. But as a young adult, he drifted away from Christ. “The Rabbi,” Adam’s nickname for his minister, invited Adam to a regional weekend retreat for young adults. During the retreat, the rumblings in Adam’s soul grew seismic. Around the campfire, Adam joined other young adults in talking about their struggles. Adam was conflicted: He knew he was headed down the wrong path, yet he was feeling called toward ministry. The Rabbi and the retreat leader talked with Adam some more. A few months later, Adam was in Bible college. Since then, all of Adam’s ministries have been in small, rural congregations.

2. Be sure church leaders are recruiting, supporting, and thanking people who get involved in service, even in small ways.

3. Pray for the Lord of the harvest to raise up more workers for his harvest field.

9. Attend ICOM, because it opens people’s eyes to ministry opportunities.

Matt and Bobby were best friends in high school. Matt’s church didn’t have a youth group, so Bobby brought him to ours. Matt and Bobby fed off of each other’s energy and became leaders in the youth group. During the week, they would stop by the church building to plan, or to take me on in basketball, or just to visit and laugh.

After high school, Matt went to a secular university and Bobby went to Bible college. Bobby began serving churches while he was in college. He now trains ministers as a professor, supports ministers who are struggling, and consults with churches looking for leadership help. Our church hired Matt while he was in college to serve as our part-time youth and music minister. Matt just concluded a 16-year ministry with a small church near Philadelphia.

Your congregation can help provide ministers for small and rural churches. You can even hire from within. People who understand the small, rural church and who appreciate their impact are the candidates most likely to serve them.

Ozark Christian College professor Terry Bowland reminds his ministry students that only 16 people were present the Sunday Charles Haddon Spurgeon gave his life to Christ. Spurgeon died in 1892, but his legacy continues to inspire ministers today. What can your congregation do to help raise up ministers for Christ?