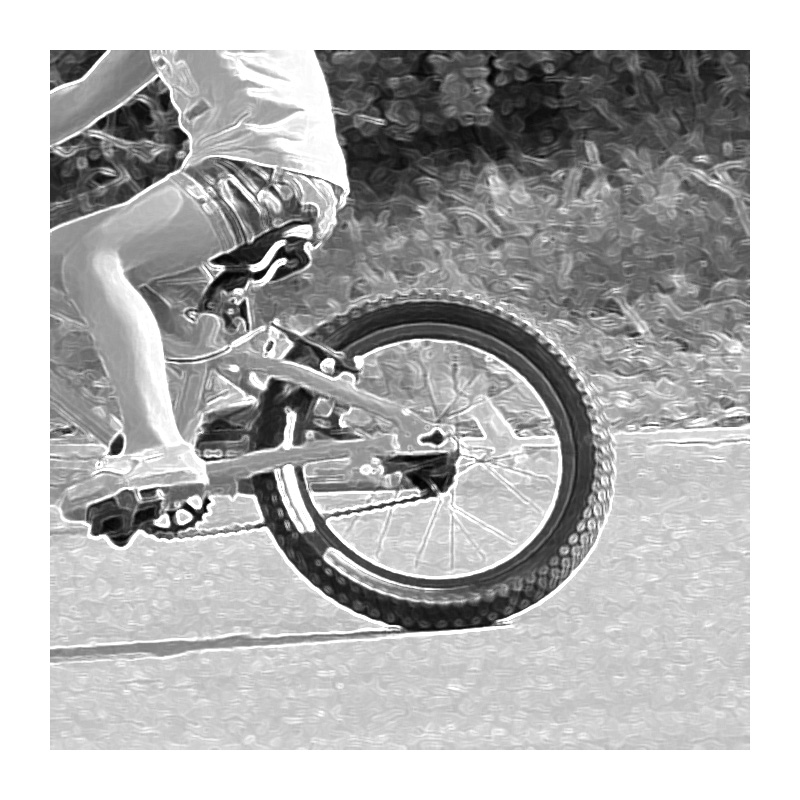 The mom beamed. And then she saw blood covering part of her daughter’s foot. The girl had cut her toe on a curb while trying to avoid a bush. The concerned mom began asking questions about the foot and the blood, but the daughter ignored the concerns.

The young girl considered a little blood from a mishap a small trade-off in her quest to claim “victory” over her bike.

Jesus sacrifice at Calvary is not dissimilar. Consider how the New Testament writer described Jesus’ sacrifice: “For the joy set out for him [Jesus] endured the cross, disregarding its shame, and has taken his seat at the right hand of the throne of God” (Hebrews 12:2, New English Translation).

For generations after man first sinned, God advanced his plan to overcome that sin so he could be reconciled with man. That work was completed the day Jesus fulfilled God’s plan of redemption on Calvary.

Jesus’ followers were terrified at the sight of their teacher hanging on the cross. Yet on that cross, Jesus’ victory was made complete. On that cross, Jesus poured out his blood and his life, thereby claiming the victory he sought. Imagine Jesus bursting into Heaven’s throne room and shouting, “I’m OK! I have set them free!” Jesus considered the cost of his blood, and his life, worth the victory over the sin of humanity.

At this table we celebrate Jesus’ victory at the cross. In pouring out his blood, Jesus gave us victory over sin. As you partake of the emblems of this meal, remember the great cost of Jesus’ victory. 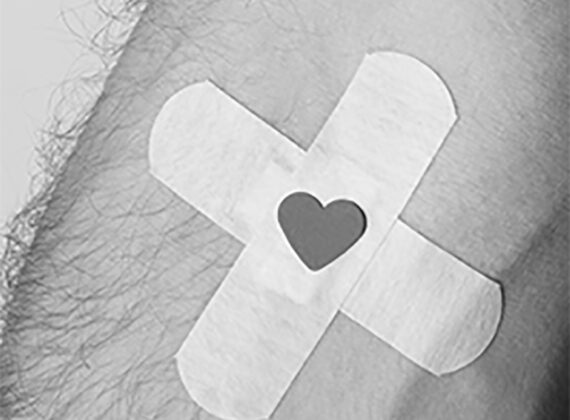 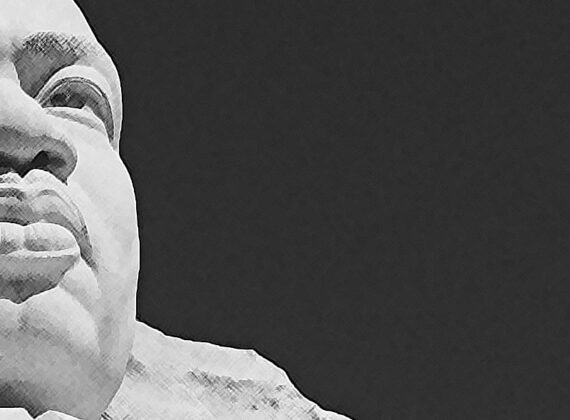