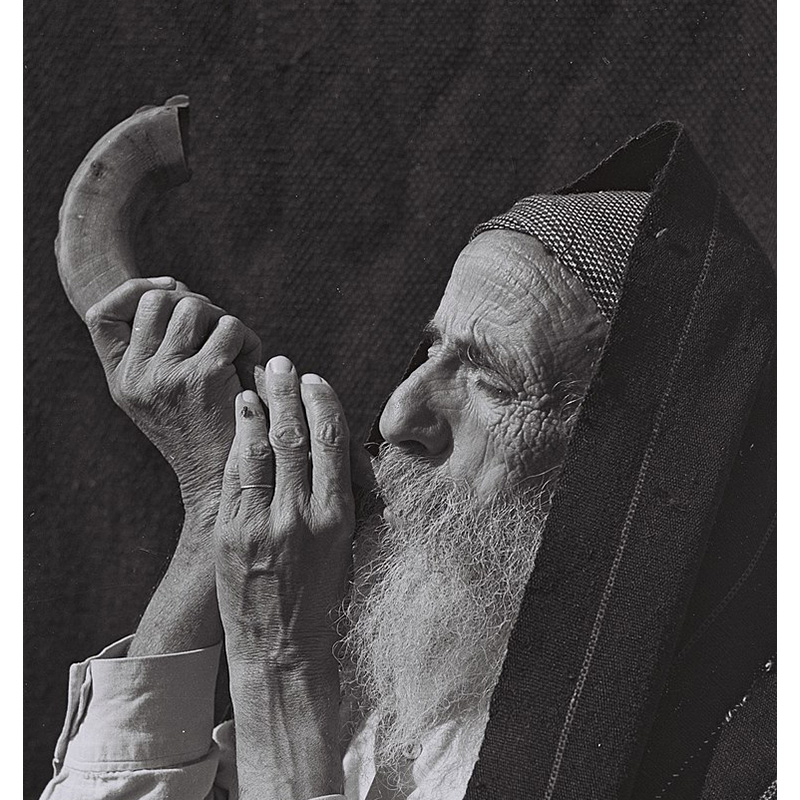 Tonight [September 29, 2019] marks the beginning of Rosh Hashanah, the Jewish New Year. In Hebrew, Rosh Hashanah literally means a “day of shouting or blasting of horns” by the priests. The year begins anew, and according to Jewish tradition, over the next 10 days, the people’s deeds are examined and weighed by God.

The culmination of the 10-day observance is Yom Kippur. Historically, on that final day, the sinful deeds of the people were symbolically placed on a literal “scapegoat” that would be sacrificed by the priests so the sins of the past year would be forgiven. The term Rosh Hashanah wasn’t used until about A.D. 200, but from biblical times until today, observant Jews have understood the new year as an opportunity to begin anew with a fresh start.

In John 1, Jesus visited his cousin John the Baptist at the Jordan River. John described the large crowd of Jewish men and women all interested in learning what it meant to repent and be forgiven. Verse 29 says, “The next day John saw Jesus coming toward him and said, ‘Look, the Lamb of God, who takes away the sin of the world!’”

As soon as John saw Jesus, he shouted loudly and clearly to his audience of Jews—people who had been celebrating a sin-cleansing opportunity their whole lives—that before them was the true lamb of God who would take away their sins not just for the year, but for all time, and not just for the chosen people of Israel, but for all the people of the world!

Today, on the eve of Rosh Hashanah, as we take Communion and remember the crucified body and shed blood of Jesus, we are living proof of what John saw and foretold. John saw that through Jesus there would be complete forgiveness and freedom, and not simply for another year but for all time. Because of Jesus, we know our deeds are not examined and weighed in judgment, but instead are forgiven. Today let us celebrate at the Lord’s table a new beginning not just for another year, but for all time!

Jon Wren works with the Office of Civil Rights, addressing the impact of gentrification on school desegregation. He loves history, college football, and once got a ticket for driving too slowly.

Image: An old Yemenite man blows a shofar in 1947. The shofar (typically a ram’s horn) is traditionally blown on Rosh Hashanah and Yom Kippur. Courtesy of Wikimedia Commons.