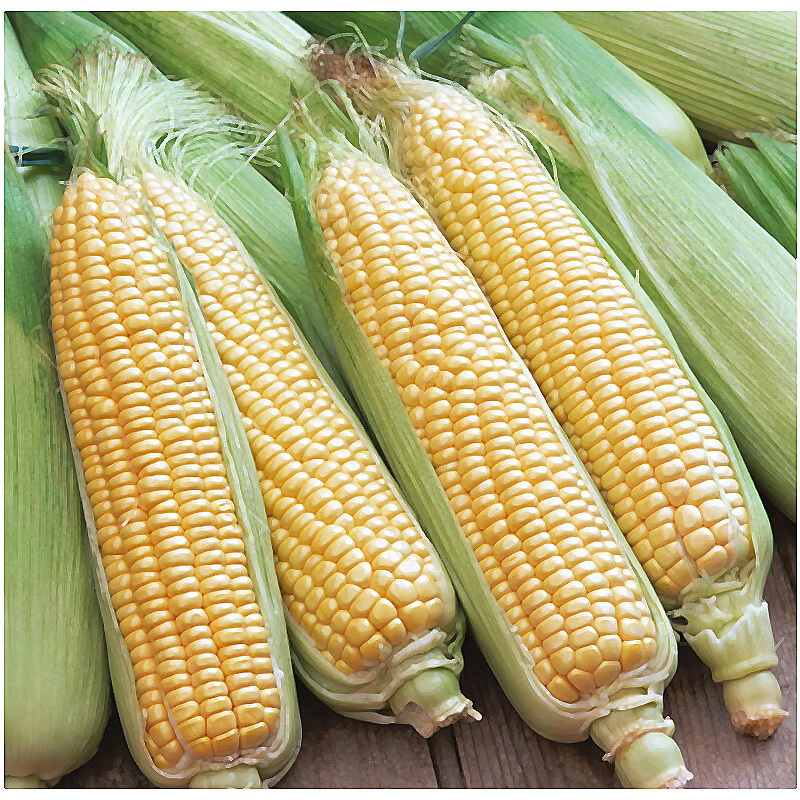 Note: This meditation uses two visual aids: fresh produce of some sort, and a canned version of the same produce. Replacing corn (the example I use) with different produce of choice delivers the same message.

[Hold up an unshucked ear of sweet corn.] Fresh sweet corn is the greatest food on earth! Its popularity might partially result from its limited availability. Most of the year, we must settle for canned corn. [Hold up a can of corn.] Canned corn is OK to eat, but it is nothing like eating fresh corn on the cob. Canned corn reminds us of past harvests and encourages us that another crop of sweet corn is coming. Corn eaters live in the hope that a harvest will come when we can again eat fresh corn on the cob.

Jesus, in one sense, is like a fresh ear of sweet corn. Jesus is the greatest man who ever walked the earth. The impact of his life changed the trajectory of humanity, steering it away from the abyss of self-destruction. As we look back at Jesus’ incredible ministry, we celebrate his good works, powerful teaching, and his death, burial, resurrection, and ascension. We also longingly await Jesus’ promised return. John wrote of the hope that promise should create in our hearts:

Beloved, we are God’s children now, and what we will be has not yet appeared; but we know that when he appears we shall be like him, because we shall see him as he is. And everyone who thus hopes in him purifies himself as he is pure (1 John 3:2, 3, English Standard Version).

If Jesus is like a fresh ear of sweet corn, then Communion is closer to canned corn. It reminds us that Jesus is real, that he died on the cross, and that he is coming again. The bread of Communion is not Jesus’ body, but it reminds us that he had a body, which suffered and died for us. The cup is not Jesus’ blood, but it reminds us he willingly poured out his blood for our freedom. Christians gather around the table of Communion to remind each other of Jesus’ sacrifice as we live in hope of the coming harvest of righteousness.