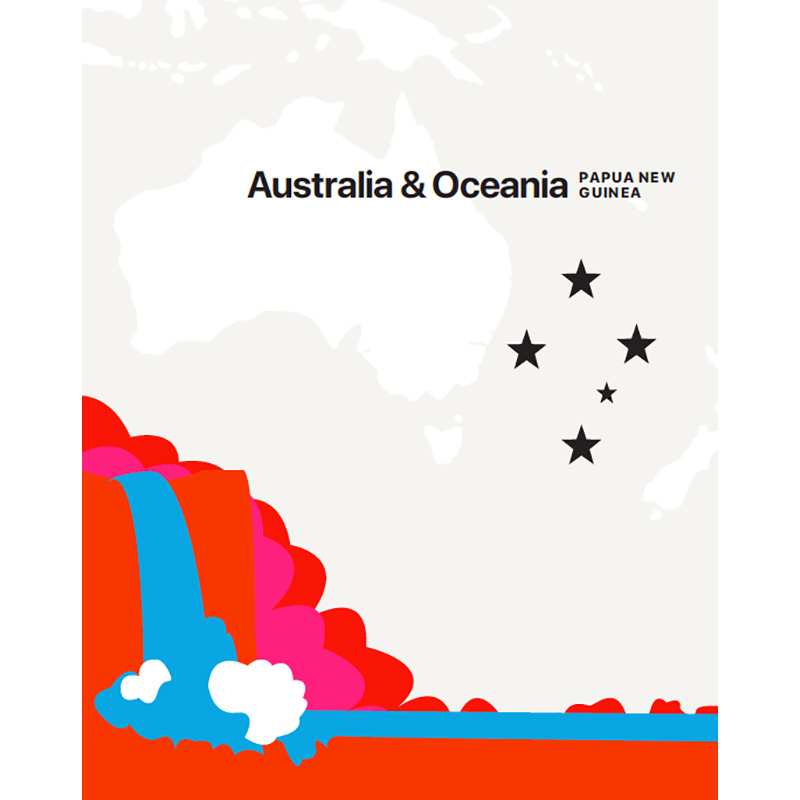 When Al Hamilton was founding Pioneer Bible Translators in the early 1970s, William and Robin Butler were among the first missionaries he recruited. Al had heard William explaining a Greek assignment to a friend in the campus bookstore and, on his way out the door, tapped William on the shoulder and whispered in his ear, “Sounds like you would make a good Bible translator.” That comment planted an enduring seed.

In 1975, at a snowy National Missionary Convention in St. Louis, William and his fiancée, Robin True, went forward to give their lives to the work of Bible translation. In 1976, Pioneer Bible Translators officially became an organization at about the same time the Butlers were married. By 1979, the Butlers finished preparing and raising support and went to Papua New Guinea to begin helping the Waran people translate the Bible into their language.

To reach their new home, the Butlers flew to a remote airstrip and then took a canoe out to live among the 3,000 Waran people. The language had no alphabet back then. For 40 years, they strove to see the day the Waran people would have the Word of God in their language. To be clear, it doesn’t always take 40 years. In other settings, translation of the New Testament might take 5, 10, or 20 years. William invested a lot of time training translation teams for other languages; he also served the Papua New Guinea branch in the area of finance. William and Robin’s servant hearts stretched out the time frame quite a bit.

Then, at last, after four decades of painstaking effort, the Waran people finally celebrated the dedication of the New Testament in their language on June 23, 2019. I don’t remember William ever talking about the work of Bible translation among the Waran without tears of passion and a tightened voice, evidence of the deep emotional zeal that fueled and sustained four decades of energetic, meticulous labor for the Lord. When I think about William and Robin, this Scripture springs to mind: “The world was not worthy of them” (Hebrews 11:38).

That celebration back in June was exciting, but the challenge is still before us, as the Pacific islands around Australia still harbor hundreds more small languages lacking the Word of God. Papua New Guinea alone has 837 languages with a possible need for translation in about 270. Indonesia has 684 languages, 280 of which have a potential need for Bible translation. There are 108 languages in Vanuatu, a tiny cluster of islands northeast of Australia, and just under half are thought to still need Bible translation.

The awesome scope of the remaining work in the islands stretching from east to west all across the northern coast of Australia staggers the mind. But William Butler and others like him in the Bible translation movement have an irrepressible passion to reach every last one. Those among us who have had the pleasure of knowing and living among the Bibleless peoples of the world are inspired to reach them. Because we know them intimately, we can better understand why God might place infinite value on each soul. The valuable people scattered over these islands inspired William to coin this tagline for our Papua New Guinea branch: “To the Least and the Last.” How will God meet this great need?

I estimate our partnering Bible agencies may be starting more than 150 translation projects every year. Working seamlessly in unity together with our many partners, we aspire to start every remaining Bible translation project needed worldwide by 2035, and to work toward having the New Testament in every language that needs it by 2050—yes, even the ones in Papua New Guinea.

More and more people and resources are being sent to smaller parts of the world. But the complexity and linguistic diversity in this particular region and the surrounding island nations is so great, we are likely to finish this great translation task in the same place we started, Papua New Guinea—where we have the greatest number of the smallest languages on earth, “the least and the last.”

Among Bible translators, the most neglected group might be the 70 million people in the world who are Deaf. There is no universal sign language; instead, an estimated 400 sign languages exist in the world. In the region around Australia, for example, more than 10,000 Deaf people communicate in Auslan (Australian Sign Language) and up to 30,000 use Papua New Guinean Sign Language. The Deaf Bible Society estimates 98 percent of Deaf people have never been introduced to the gospel. The time has come for the church to stop behaving as if Jesus died only for hearing people.

Seeking and Saving the Lost, Last, and Least

Some might wonder whether it’s worth it for people to give their lives for the work of Bible translation among these smaller language groups. But Jesus said he came to seek and save the lost (Luke 19:10), and he told a story about a shepherd with 100 sheep. When the shepherd lost just one, he didn’t say, “Now that’s a number I can live with.” No, he went out and exhaustively scoured the countryside until he found that one lost sheep.

Jesus said he would give us power from the Holy Spirit to testify about him to the “ends of the earth” (Acts 1:8), and that’s just another way of saying every last place, every last people, and every last language group.

Jesus also taught that, whatever we do for one of the least of these brothers and sisters, we do as an act of love for him (Matthew 25:40).

So, is it worth it to give our lives to reach these small language communities? I and my coworkers at Pioneer Bible Translators say yes! We have already decided to give our whole lives to make sure everyone has the Word of God.

Think of it this way: If you were named minister of a church of 3,000 people, you wouldn’t say, “Ah, it’s only 3,000 people. Why bother?” No, you would begin your work. So, may I ask, how is it right to readily ignore entire language communities, be they remote islanders or the scattered population of folks who cannot hear?

And so we won’t stop. Not until everyone everywhere has the opportunity to know Jesus and encounter God’s Word in a language they understand well. Large language or small, hearing or not, every community on earth will someday soon have the Word of God available. Now is the time Jesus is sending his church to seek and save the lost, the least, and the last.

Greg Pruett has served as president of Pioneer Bible Translators since January 2007.