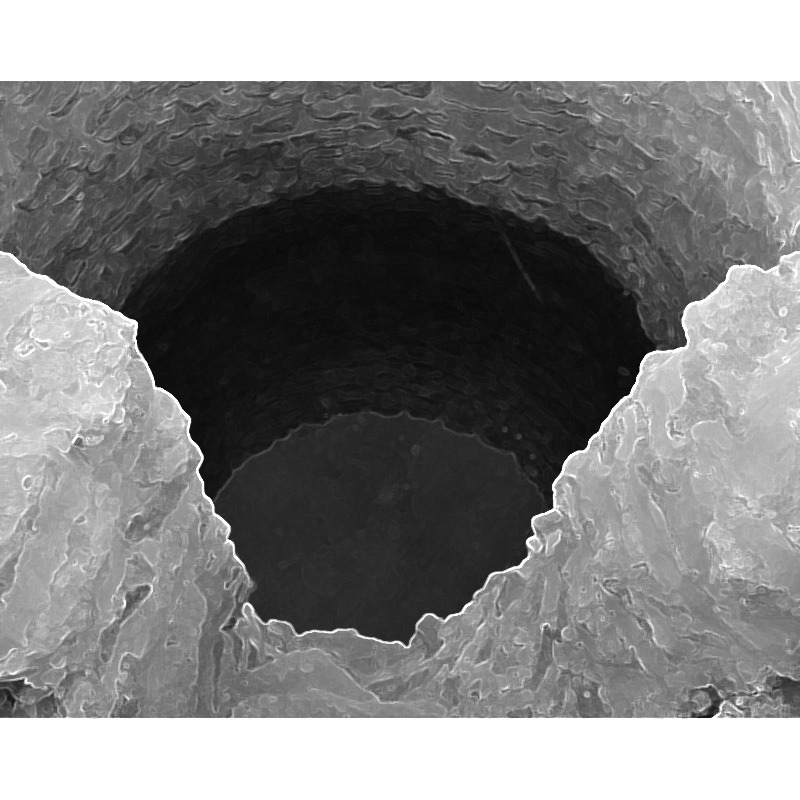 Dr. Mark Scott wrote this treatment of the International Sunday School Lesson. Scott teaches preaching and New Testament at Ozark Christian College, Joplin, Missouri. This lesson treatment is published in issue no. 1 (weeks 1-4; January 5-26, 2020) of The Lookout magazine, and is also available online at www.lookoutmag.com.

Lesson Aim: Resist the urge to do God’s will in worldly ways.

Warren Wiersbe said, “Whenever God works, he chooses the right worker, uses the right plan, and acts at the right time” (Expository Outlines on the Old Testament). But what happens if the right worker needs a little work? Such was the case with Moses the deliverer. Like his counterpart Peter in the New Testament (John 18:10), he could run ahead of God at times. Howard Hendricks said that Peter made four mistakes: he boasted too much, he prayed too little, he acted too soon, and he thought too late (Preaching Today, “The Message of Mistakes”). Similar to Peter, Moses needed to resist the urge to do God’s will with Satan’s methods.

During January and February we will be studying the life of Moses and the exodus of his people from Egyptian bondage. The transition from Genesis to Exodus is that a “new Pharaoh had arisen that knew not Joseph” (1:8). God’s people were severely oppressed under Thutmose III. Due to the rapid multiplication of Hebrew children the king decreed that baby boys were to be killed at birth (1:15-21). But God used the Hebrew midwives and Moses’ family members to ensure that the liberator, lawgiver, and leader would be saved (2:1-10). The irony was that Moses grew up under Pharaoh’s nose and received a good Egyptian education tuition free (Acts 7:20-21).

Yes, Moses had anger issues. God would have to knock off a few of his rough edges. Moses’ life can be neatly divided into 40-year segments (Acts 7:23, 30). When he turned 40 years old, God began his refining process. Moses probably learned about his identity from his mother, but he had the privilege of growing up in the halls of Egypt. There must have been much angst in his soul when he saw his people being mistreated (Hebrews 11:24-26). He was right to be angry, but he yielded to temptation and sinned in his anger (Ephesians 4:26).

One day he went out to his own people and watched their hard labor (burdens, compelling service). He saw an Egyptian beating (smiting or destroying, the same word is translated killed and hitting in our text) a Hebrew. Moses blew a gasket, killed the Egyptian, and hid him in the sand (Acts 7:24). He felt this would send a message to his people, but they did not get it (v. 25). The next day Moses saw two Hebrews fighting (striving together). He tried to reconcile them, but his efforts backfired. One of the men turned on Moses and mentioned his killing of the Egyptian. Moses might not have been specifically afraid of Pharaoh, but he was afraid and fled. Fear feeds anger.

Moses’ next 40 years could be characterized by the word exile. This exile was somewhat self-assigned, but Pharaoh did try to kill (murder or slay) Moses as well. He traveled into the desert and came to Midian (the area named after one of Abraham’s sons by his second wife Keturah, Genesis 25:1-6). In this way Moses was getting back in touch with his heritage. He also sat down by a well, which might be the narrator’s way of tipping the reader off to the subject of romance.

A priest (principle officer) named Reuel (whose other name was Jethro—Exodus 3:1; 18:1) had seven daughters who were shepherdesses. They had come to the well to draw water for their father’s flock. Enemy shepherds tried to drive them away, but Moses came to their rescue (saving) and watered their flock. Perhaps the shepherdesses were smitten by Moses’s bravery. Reuel ensured that the typical Near Eastern hospitality protocol was followed. Moses began his exile by enjoying a good meal.

During those 40 years, God was refining Moses to be the deliverer of Israel. He got married to Zipporah (little bird), and she gave birth to their firstborn. The boy’s name was Gershom which meant foreigner. Moses felt like he had become a foreigner in a strange land. But God was at work to prepare Moses for his greatest hour. These 40 years in Midian allowed him to learn the lay of the land, which would prove valuable to him in the years to come.

In time, Thutmose III died. But things got worse instead of better for the Israelites. They groaned (sighed) and cried out to God to send them a deliverer. God heard, God remembered, God looked, and God acted in concern for them through Moses. He had to learn (and perhaps we have to learn this afresh in a new year) that he could not do God’s work in worldly ways (2 Corinthians 10:3-6). 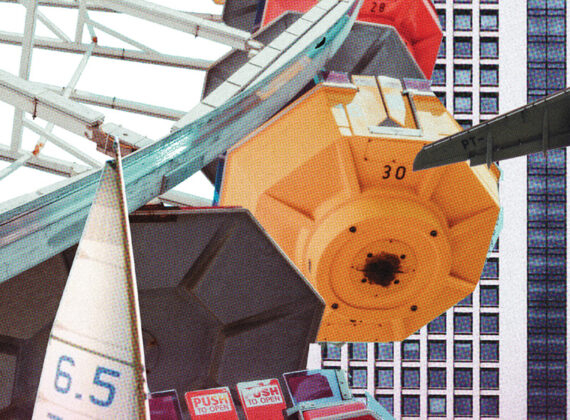 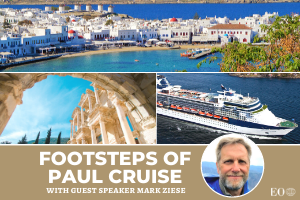