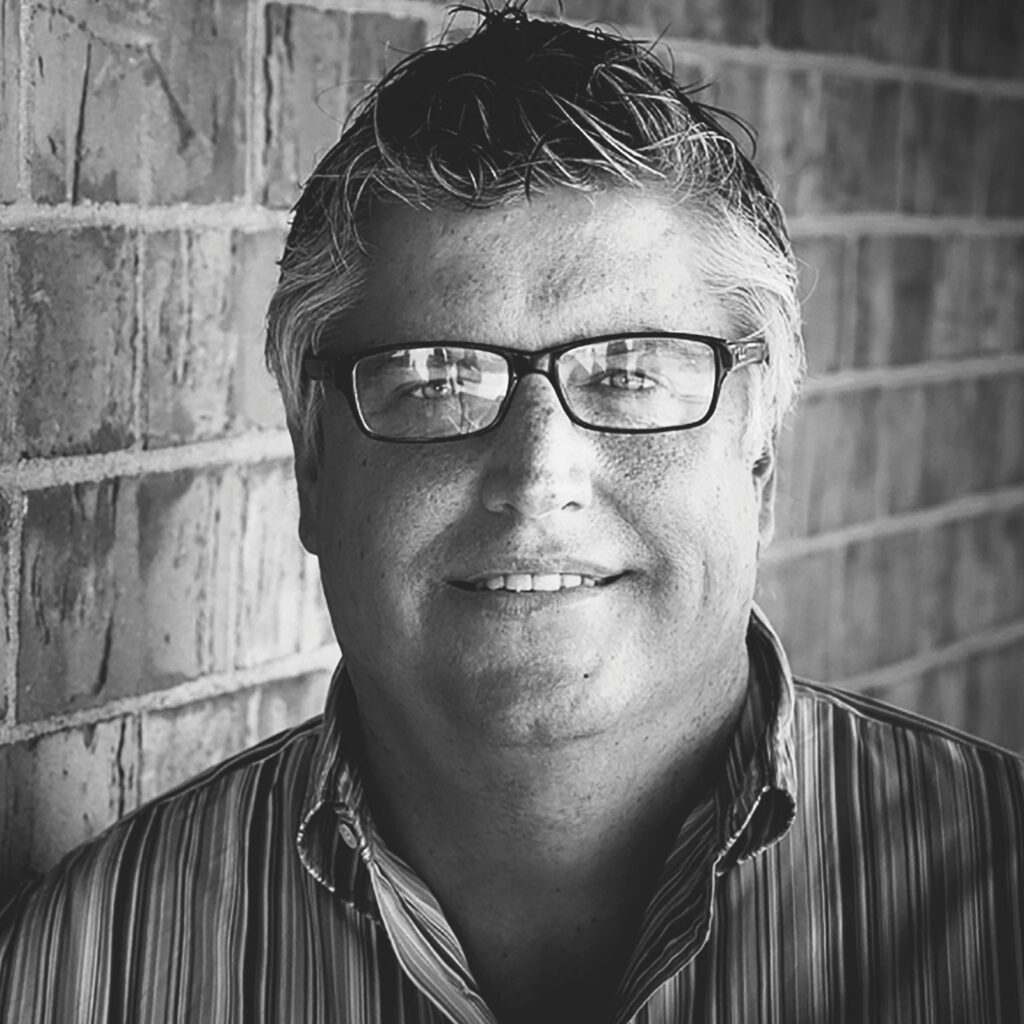 He was absolutely convinced he was doing the right thing. His indoctrination into the rightness of his position came about over many years; it was painstakingly produced through study and a network of key relationships. His animosity toward this new sect was fueled by an urgency to stamp it out quickly, before it irreparably damaged the true faith forged in a 1,500-year fire of trial and adversity. Followers of this cult didn’t deserve mercy, pity, or the benefit of due process; they didn’t deserve even a second thought because of their perversion of all things good and right.

He couldn’t have been more wrong. He participated in an honor killing of one of the cult’s leaders, an exercise in vigilante justice. He built his reputation on ruthlessness, cruelty, intimidation, and separation of families. He invented ways to discourage anyone from giving this new belief a second thought. He expanded his mission to surrounding areas to keep this cancer from spreading . . . right up until a fateful day on a dirty Damascus road.

Saul’s life underwent perhaps the greatest about-face in human history. His transformation from one extreme to the other and his subsequent ministry defined much of early church history. His missionary journeys, the churches he established, the leaders he produceddiscipling giants like Luke and Timothyand his willingness to take his faith to the extreme again and again became legendary.

But if we examine the mind of this unlikely apostle, we might discover a man who struggled daily with a broken heart and regret that resulted from actions taken out of misplaced zeal. He no doubt was haunted by the faces of early Christians he had abused. Did they rob him of sleep at night? Was that part of the suffering God alluded to in Ananias’s vision (Acts 9:16)? Did those memories contribute to Paul’s thorn in the flesh (2 Corinthians 12:7)?

Paul had more reasons to regret his past than most, but there was another who bore similar pain and carried its scars to his final day on earth. Unlike Paul, that man is remembered more for impulsiveness than calculation. He was a man of big personality and bigger inconsistency. His name was Simon Peter.

In Caesarea Philippi, he was commended for recognizing Jesus as the Son of God, only to be rebuked as “Satan” seven verses later (Matthew 16:16-23). When Jesus told his disciples that “this very night you will all fall away” (Matthew 26:31), Peter boldly declared he would die for Jesus (v. 35). Ultimately, however, Peter denied Jesus three times in quick succession (vv. 69-75), just as Jesus foretold (v. 34).

Peter couldn’t shake what he had said and done . . . though he stood at the empty tomb, had firsthand knowledge of the resurrection, and later saw Jesus and ate with him in the upper room. His betrayal of Jesus was not so dissimilar from Judas’s treachery. And while it wasn’t premeditated, it certainly was a stark reminder of the weakness of his faith and the falseness of his friendship. His regret and brokenness were apparent as he returned to his old life of fishing.

Jesus’ healing of the brokenhearted is perhaps most conspicuous in the Gospel stories of Jairus, Zacchaeus, the woman subject to bleeding, two blind men, the leper, and the demon-possessed. But Jesus healing the broken heart of someone so close to him, to men who would surrender their lives for him, provides an added dimension. I hear it in the conversation along the banks of the Sea of Galilee when Jesus reinstated “Simon son of John.” I hear it in the reassurance that Peter will indeed give his life for his faith when he is old (John 21:15-19). I hear it in hymns being sung in a Philippian prison at midnight after a beating that could have been avoided (Acts 16).

The fact is, Jesus heals the brokenhearted . . . even those who have broken his heart.