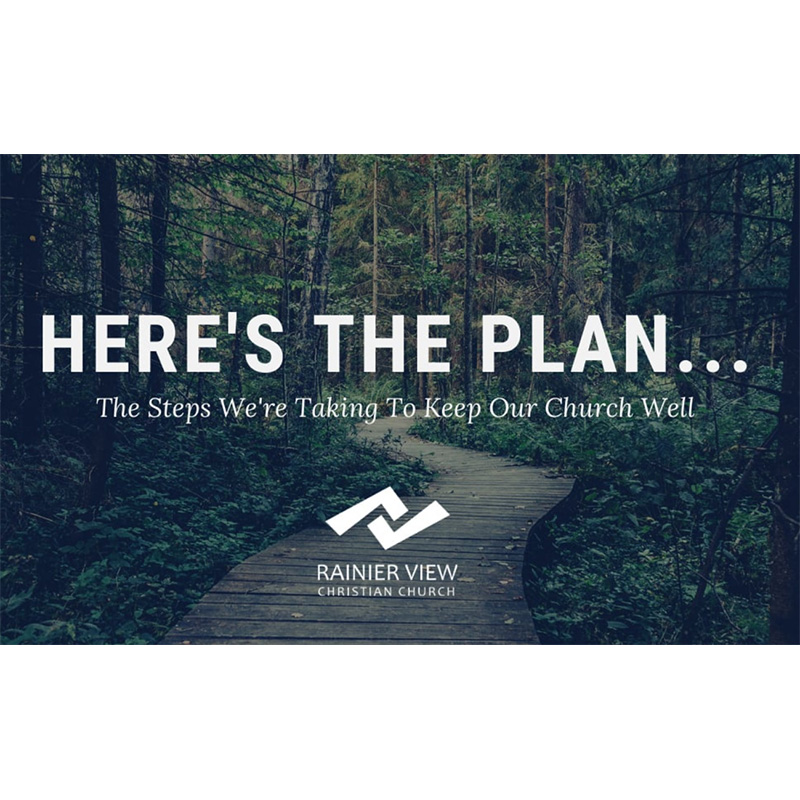 (On Friday, March 13, this article was updated with information from Northshore Christian Church in Everett, Wash.)

The fear of COVID-19, the new coronavirus, has swept the nation during the past week, and Restoration Movement churches and organizations are working through the fallout.

An array of announcements about changes at churches and Christian colleges have been rolled out during the past few days. Colleges have begun posting notices on their websites indicating their response to the coronavirus. (Click here to read “Christian Universities Respond to COVID-19 Pandemic,” which offers a rundown of steps many of our colleges are taking to deal with the health crisis.)

The Spire Network will hold a webinar at 1 p.m. (EDT) Tuesday about ways churches can respond to the threat of COVID-19. “Our gatherings can still have spiritual impact, even if they aren’t in a physical space,” the organization said.

Some churches will experience that firsthand this weekend.

Gov. Jay Inslee of Washington has imposed a ban on gatherings of more than 250 people in some areas. That includes gatherings in the city of Everett, Wash., home to Northshore Christian Church. Everett is one of the hardest-hit areas for coronavirus infections in the United States.

Dan Richards, director of finance for Northshore Christian, said giving at the church last weekend was cut in half as Northshore held its first online-only services.

Richards said the church receives about half its income through online giving and about half in person. That bore out last Sunday. The church typically averages about 1,000 people across its two Sunday services. Without anyone in the pews, offerings suffered.

“We’re keeping our eyes on that,” Richards told Christian Standard. He said the church this weekend will be encouraging members to shift their giving to online.

Richards said the church is operating with Romans 13 in mind. That chapter includes an exhortation for churches to submit to their governing authorities.

Northshore has been mindful of that passage in canceling its onsite worship services, closing its campus on onsite activities, and suspending face-to-face instruction at its 1,000-student academy for the next six weeks.

“We are not people of fear. We are a people of courage,” Richards said. “We also have a responsibility to our governing authorities. We are walking that very fine line.”

He said the church will begin looking at ways to minister to community members hard hit by social distancing guidelines—particularly those who are high risk. The church may have volunteers run errands for people, such as the elderly, who should stay home, as well as deliver meals for the local schools who serve students in poverty.

In a letter to the congregation, lead pastor Scott Harris encouraged church members to “reach out to your friends and neighbors, check in, and pray with them. Seize the opportunity that this ban presents. People are home and needing friendship. Be the love that shows up.”

The church is planning to shift more of its budget into benevolence to help those whose employment is hurt during this economic downturn.

“We’re trying to figure out what the new norm looks like,” Richards said.

On the other side of the country, a similar government measure was being imposed in New York as gatherings of more than 500 people were banned. Broadway went dark as theaters canceled shows.

He said True North’s leadership has been reassuring people the church was being thoroughly disinfected. Last Sunday, attendance was down about 15 percent while online viewing of the church service was up.

“It seems like the right thing to do,” Crabbe said.

He said the ban on large gatherings could put a strain on churches that don’t gather a large share of their weekly giving online. True North collects 60 to 70 percent of its giving online rather than in-person.

“For churches whose online giving is very weak, this is a real problem,” Crabbe said.

Gov. Andy Beshear this week called on churches in Kentucky to cancel their worship services for fear of the spread of COVID-19. The response has been mixed.

Tates Creek will meet this Sunday “because that’s what we’re commanded to do according to Hebrews 10:25,” Simpson said.

That doesn’t mean the church isn’t being cautious.

Tates Creek Christian Church has a large senior population. About 40 percent of its 650 attendees are over age 65, Simpson said. Senior programs have been called off for the next two weeks.

Simpson also said the church has increased its custodial staff hours to make sure bathrooms, kitchens, and children’s areas are clean. Communion will be distributed in individual Communion packets, and offering trays and bulletins won’t be passed from person to person.

Simpson said Tates Creek is a ‘huggy’ church, and people have been advised to forego handshakes and hugs for the time being.

As for small groups, Simpson said his group has chosen not to meet. The gathering is made up of millennials, some of whom have children while some work in the health-care industry or travel for work. They don’t want to risk passing around sickness, he said.

Overall church attendance, however, hasn’t declined so far, so it’s hard to say just how concerned the congregation is about the risk of infection.

In some churches, the impact from the coronavirus has been relatively limited.

Mike Gunderson, senior pastor of Oak Park Christian Church in Grover Beach, Calif., said no cases of COVID-19 had been reported in his county as of Wednesday (March 11).

“Our area has not been hit at all,” he said. “We don’t seem to be having a mass panic, other than toilet paper and hand sanitizer disappearing from our Costcos.”

Still, the pandemic has sparked discussion within the church, which averages 235 in worship on Sundays. Church leadership has consistently promoted the availability of hand sanitizer in the church building and has encouraged people to use discretion in their interactions, especially as it relates to handshakes and hugs.

The church also is considering purchasing self-contained Communion kits as a precaution.

Meanwhile, coronavirus does present a talking point, Gunderson said. What is the Christian response to a health threat like this? Gunderson has been crafting a congregational letter about the matter.

“My approach will be one of cautious confidence,” he said.

Already, Oak Park Christian Church takes hygiene seriously, such as in the nursery and children’s ministry areas of the church. But the church is not going to go “overboard,” Gunderson said.

“There’s always going to be things in the world to be fearful of,” he said. “If that becomes our focus, that really diminishes our faith.”

He said such concerns can become an obsession for some people, which hurts their experience of the hope, peace, and joy God desires for his people.

Gunderson also said he is concerned about the “social distancing” methods that are becoming more common. Modern American society—already brimming with social media and other technology—can cause people to become physically isolated from one another.

“My fear is that as social distancing becomes a term and reality that is pushed on us, we will use that as an excuse to pull back,” he said. “We’ve got to make sure we’re staying connected to one another in prayer and encouragement . . . so we don’t get too isolated and estranged from one another.”