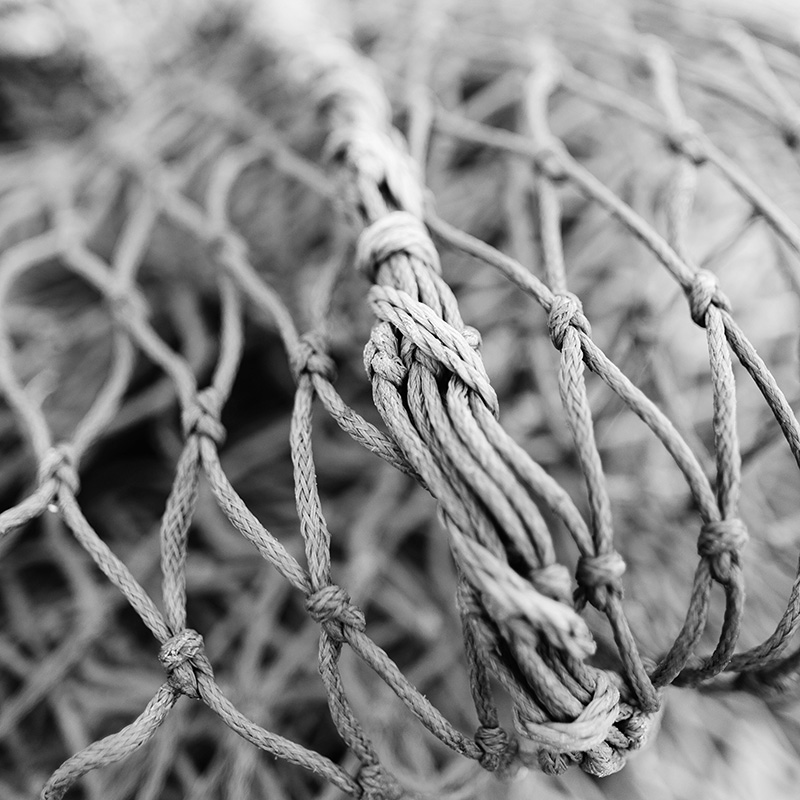 First-century fishermen relied on their nets like carpenters rely on their hammers and farmers count on their plows. It took fishermen considerable skill, time, and effort to clean, dry, and mend their linen nets to keep them from rotting and wearing out. A seine net might be several hundred feet long and 20 feet deep, with cork or wood floats to keep the top of the net on the water’s surface and stone weights to pull the rest down into the water, capturing any fish in its path. After dragging the net onto the shore, the fishermen would sort out their catch and throw back anything not useful for food or for sale. In one of his parables, Jesus used this process to illustrate God’s judgment (Matthew 13:47-50).

Several of Jesus’ apostles were fishermen before he made them fishers of men. Peter and Andrew were casting a net onto the lake, and James and John were mending or preparing their nets, when Jesus first called them to follow him (Matthew 4:18-22).

After Jesus rose from the dead, several of his disciples went fishing again, and “that night they caught nothing” (John 21:3). Good intentions don’t guarantee success. Even hard work and dedication don’t always produce the desired results. Another time, Peter and his companions fished all night without catching anything, but when they obeyed Jesus’ instruction to venture back out and let down their nets, their boats could barely contain the catch (Luke 5:1-11).

Jesus said a lot of things that stretched his disciples’ faith. It was another strange-sounding command when the risen Lord spoke from the shore and told them to cast their net off “the right side of the boat” (John 21:6). How could anyone know that a large number of fish were gathered underwater just off the boat’s right side” Once again, the disciples found success by following Jesus’ instructions. Their once-empty net quickly filled up.

As any good fisherman would do, John carefully observed the size of the fish (“large”) and the number of fish caught (“153”), and he noted that “even with so many the net was not torn” (John 21:11). The Lord accomplished this miracle without being on the boat and without harming the fishermen’s valuable equipment. After eating breakfast with his disciples that morning on the shore, Jesus informed Peter about a coming change of occupation. Instead of being a fisherman, Peter was going to be a spiritual shepherd who would feed God’s sheep.

Three years earlier the disciples started their journey with Jesus when “they left their nets and followed him” (Mark 1:18). With three years of the Lord’s basic training under their belts and his resurrection a certainty in their minds, they would follow him wherever he led, no matter how much commitment and sacrifice he required.

What can we learn from these hardy fishermen and their encounters with Jesus? In life, sometimes you come up empty. Sometimes it looks like God gives you more than you can handle. At times he will ask you to leave behind familiar things. Do you trust him more than your own experience and skill? Do you love him above all else? Is it time for you to let go of the net?

Personal Challenge: What does it look like for you to “let go of the net?” Call a friend—perhaps from your church, class, or group—to discuss your responses to that question. 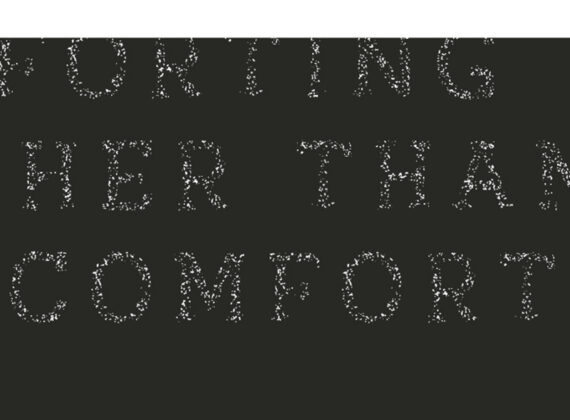 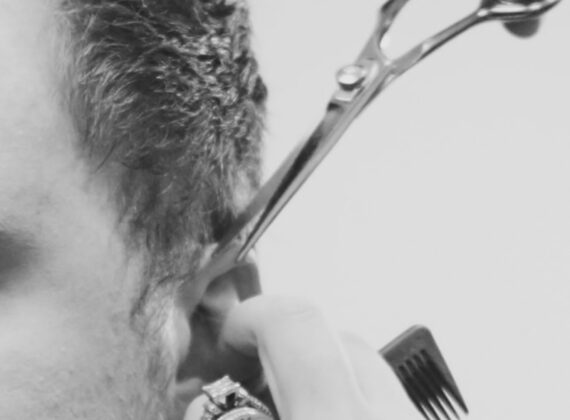